It’s been a tumultuous week for Borussia Dortmund. A new 2017-18 home kit launched; winning the DKB-Pokal Cup, and, Thomas Tuchel sacked as manager.

The scriptwriters of iconic US soap opera, Soap!, are alive and well, involved in Bundesliga football. 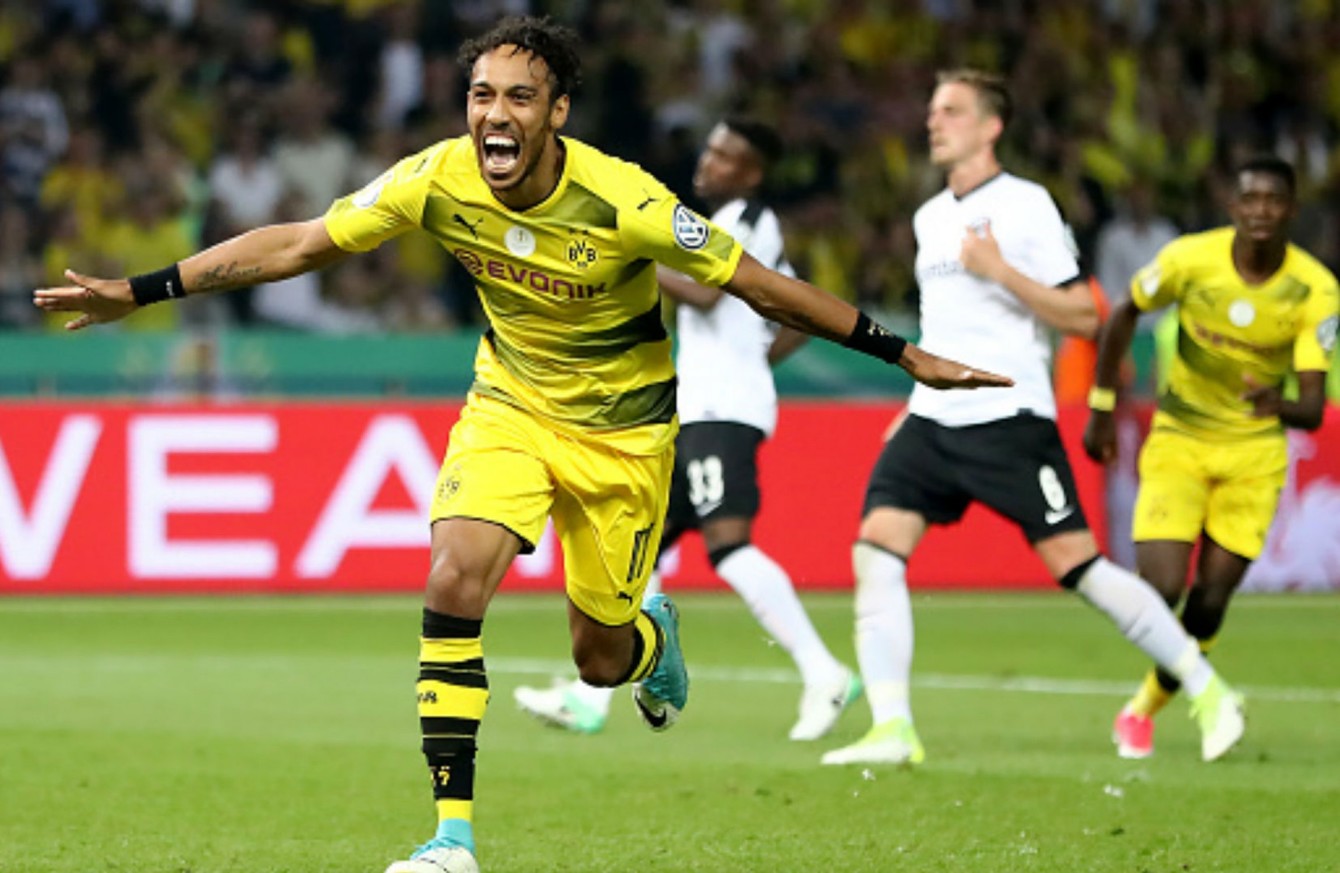 Patrick-Emerick Aubameyang’s penalty proved decisive but it wasn’t enough to save Thomas Tuchel from losing his job. 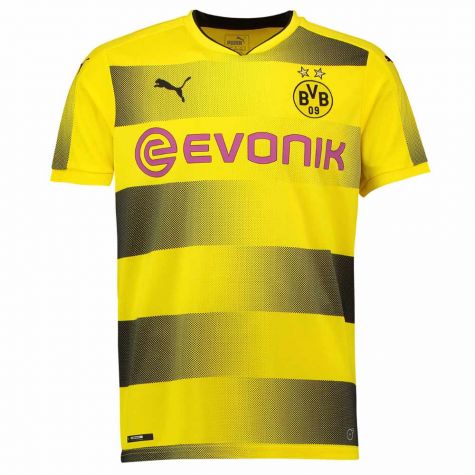 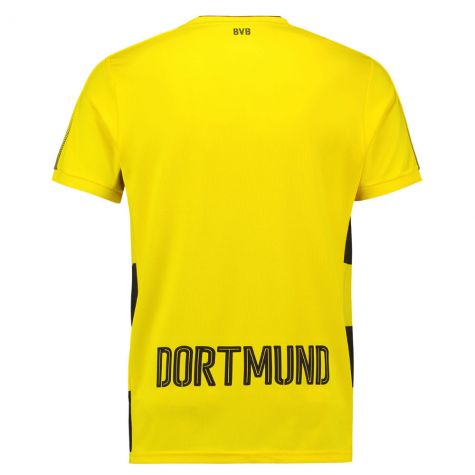 It’s yellow and black, as you would expect. An unexpected style, however. Off-kilter black faded vertical stripes, half-and-half on either side of the shirt front.

Puma’s shoulder panel is faded black, home to the company’s logo on the sleeve. Meanwhile, the cup final saw a special badge placed on the upper chest, centrally between Puma’s logo and the club crest. 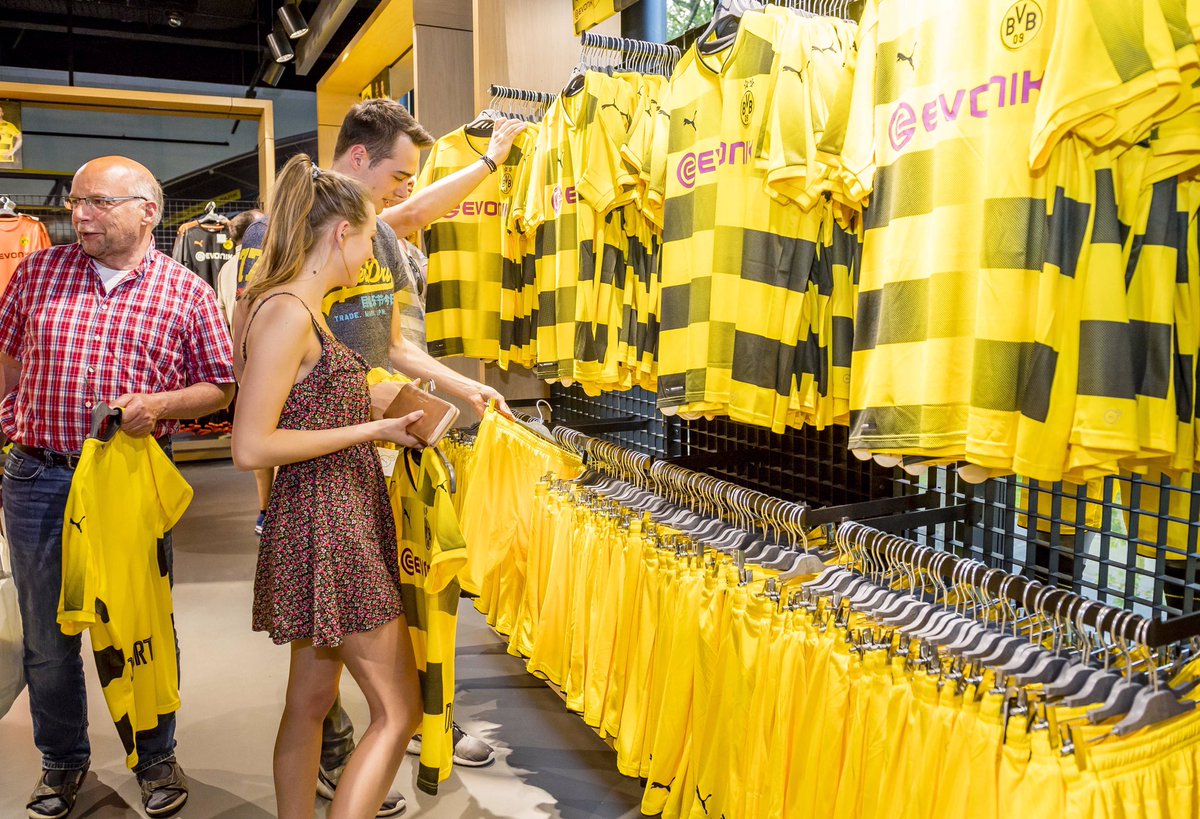 The back of the shirt is plain yellow. “DORTMUND” is printed at the bottom and “BVB” on the rear neck.

Versatility is the kit’s by-word, as it always is with Dortmund. The cup final saw yellow shorts used while the Bundesliga next season will see the black version.

So, what to make of the top? It’s going to be a slow-burner, that’s for sure. Colourful and eyecatching it may be; however a classic, it ain’t!