Gone is the blue, white is in. That’s the new look Cyrpus kit which made its first appearance during the recent 0 – 3 home defeat to Belgium in the Russia 2018 World Cup qualifier.

The Cypriot FA has decided that the country’s national team will wear an all-white home kit this season, dispensing with the traditional blue shirts and white shorts. As the squad tries to forge a new image on the pitch, the FA is doing their part to spruce the players up. 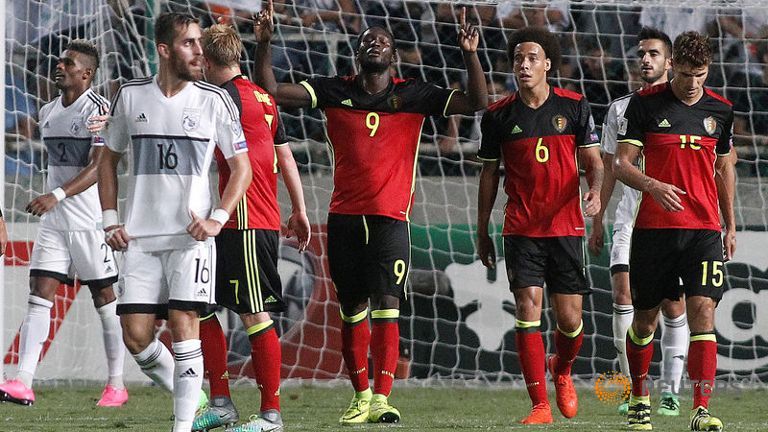 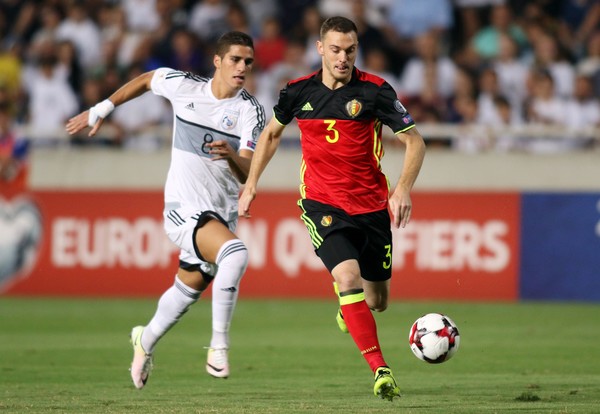 All-white, the shirt features an eye-catching grey horizontal stripe at chest level. Atop the grey band sits a standard black band. The band houses the player number in black font.

The rest of the shirt is a straightforward Adidas design. White, it features the Three Stripes across the shoulders in black. The crew neck collar is white, as are the sleeve cuffs.

White shorts feature Three Stripes, once again in black, down each leg. At the bottom of the short legs are thick black bands which travel the circumference of the shorts.

White socks finish the kit, with black stripes on the turnover as well as the Adidas logo on the shins.

Change is as good as a rest, they say, and this change is a lot better than the rest…