It’s not often that a new kit deal raises eyebrows but the decision by Deportivo La Coruña to move to Macron is one of those occasions.

Not from the money point of view; the three-season deal will double the cash return on the current contract with Lotto but from a design perspective, a high bar was set with this season’s anniversary kits. 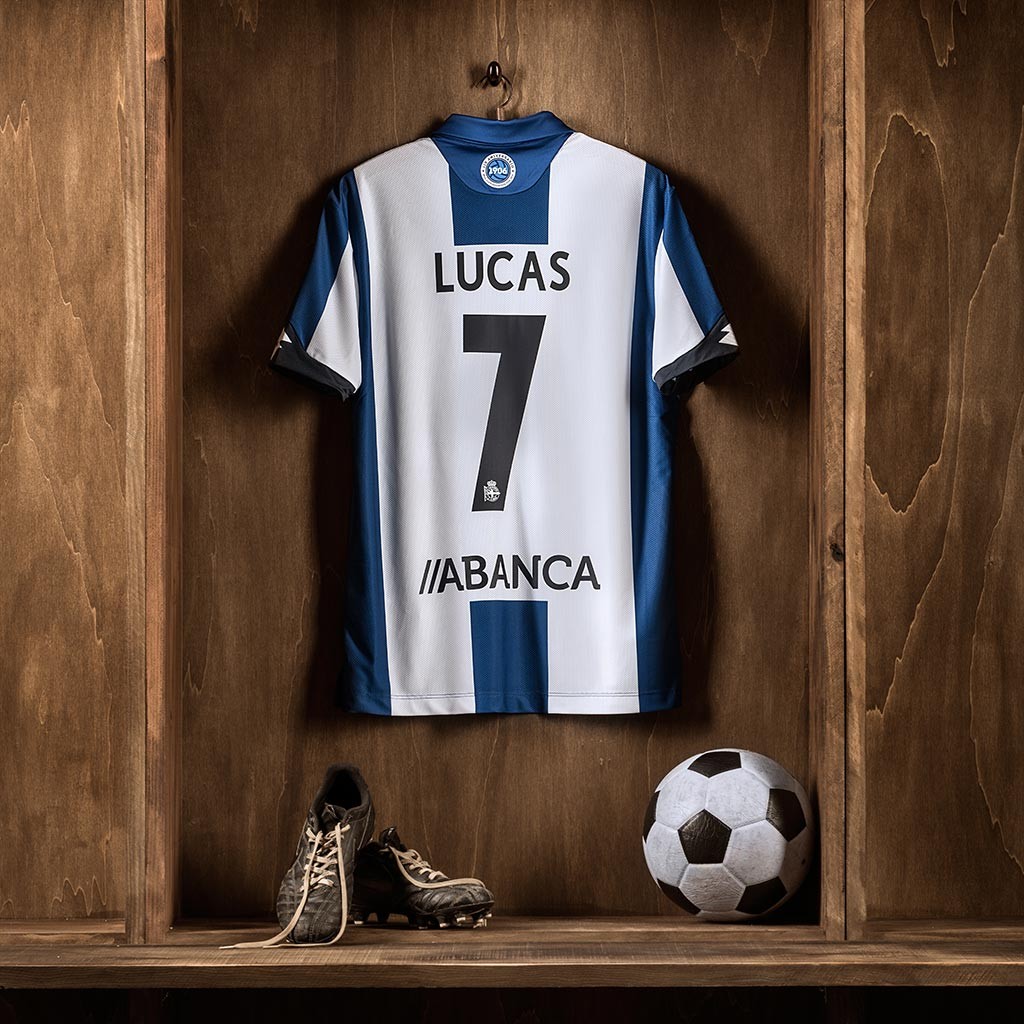 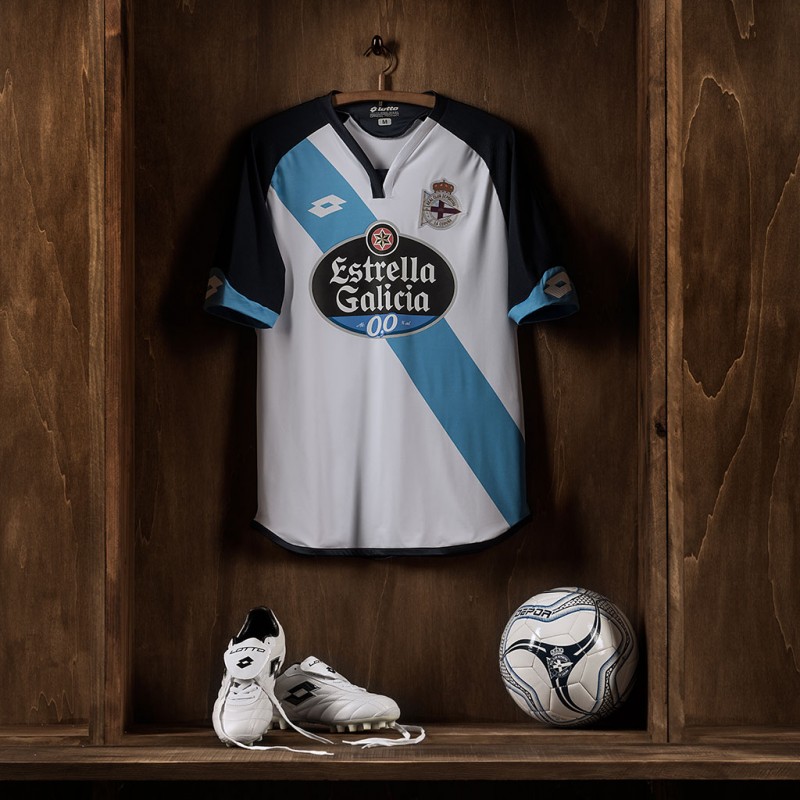 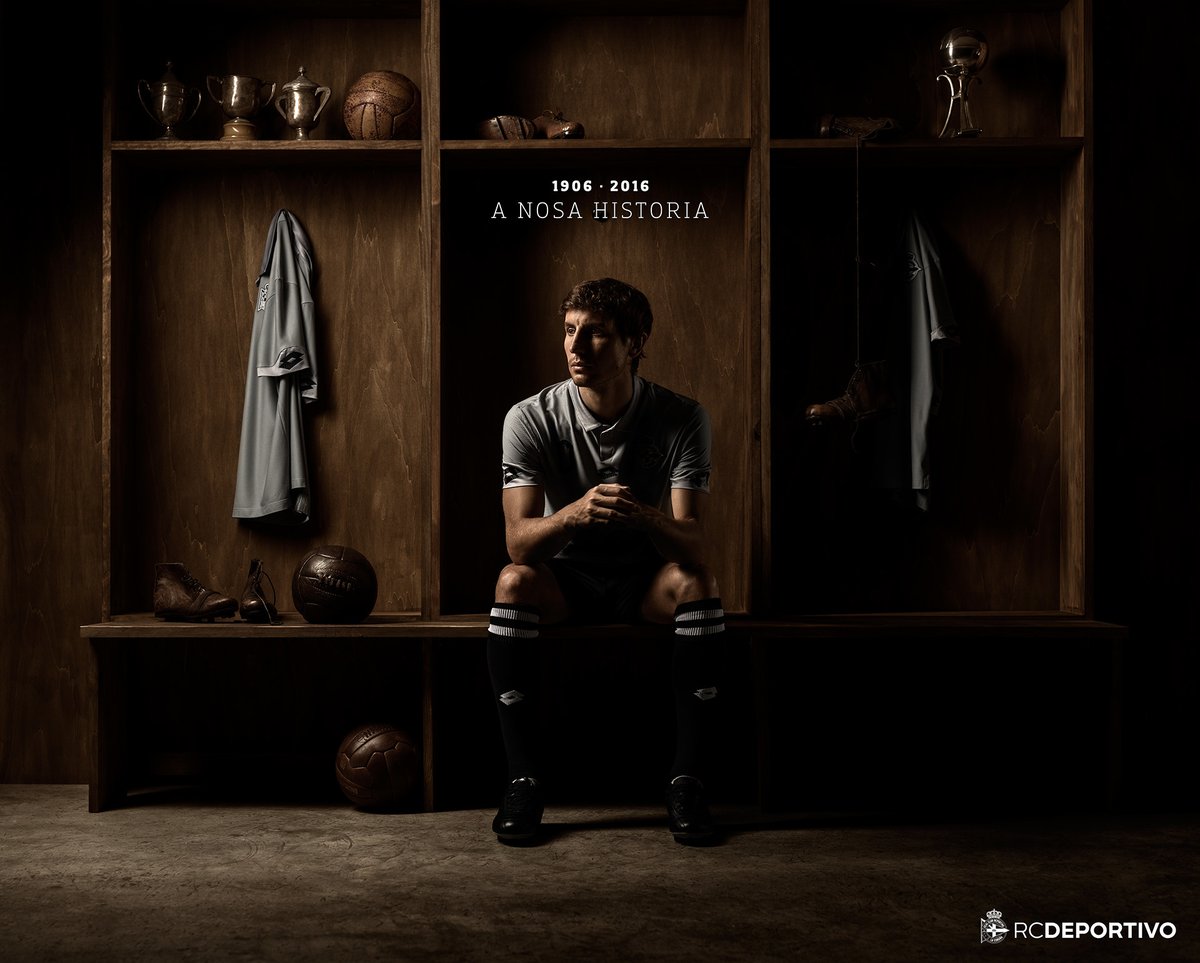 Deportivo celebrated their 110th anniversary this season. Formed in 1906, Lotto came up with amazing shirts for the occasion.

The home and away kits took the traditional shirt designs and brought them into the 21st century. Aimed at restoring pride in the players and fans chests, it’s having the desired effect. The club currently sits three points above the relegation zone with a game in hand. It’s not the glories of the early years of the last decade but the beginnings of an improvement on recent years. 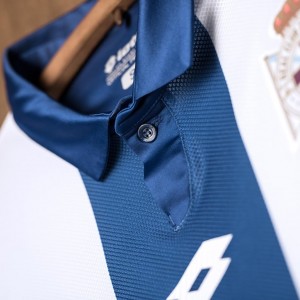 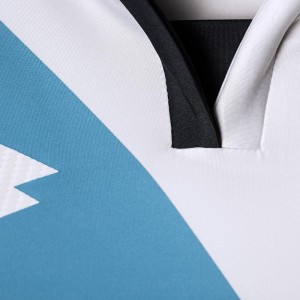 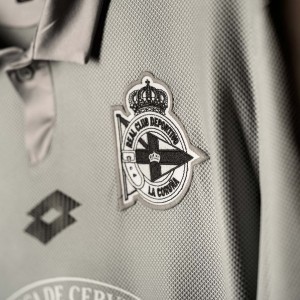 Galician newspaper, La Voz de Galicia declared that the Italian sportswear manufacturer will be paying €500k per season until 2021. Macron has been busy, tying down deals with clubs including Sporting Lisbon and Lazio.

The decision comes as a blow to Lotto, which has produced the kits since 2009. Macron will also provide training gear and casual wear for Depor to market.