Dundee United FC, a team hoping to fight it out in the play-offs for the chance to play Scottish Premier League football next season, have released their away kit by Nike, hoping for it to be seen in front of fans at  Ibrox, Easter Road, and Celtic Park. 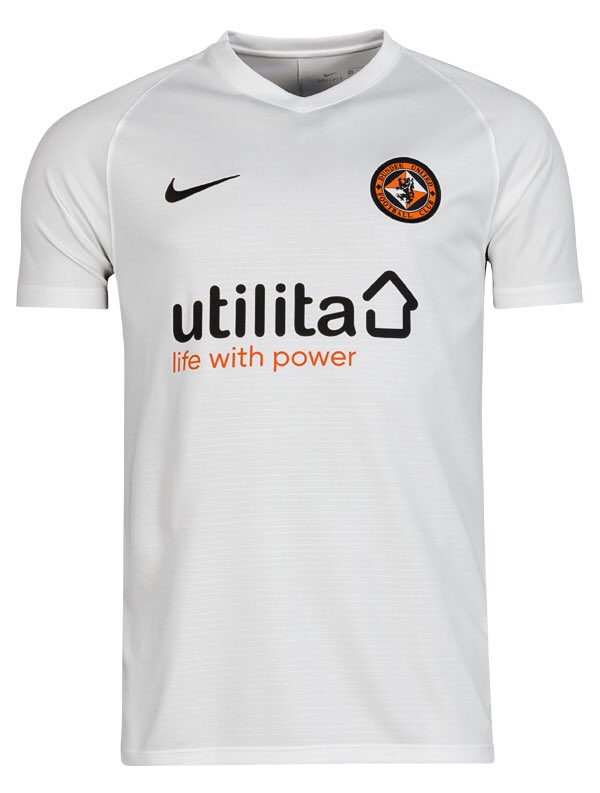 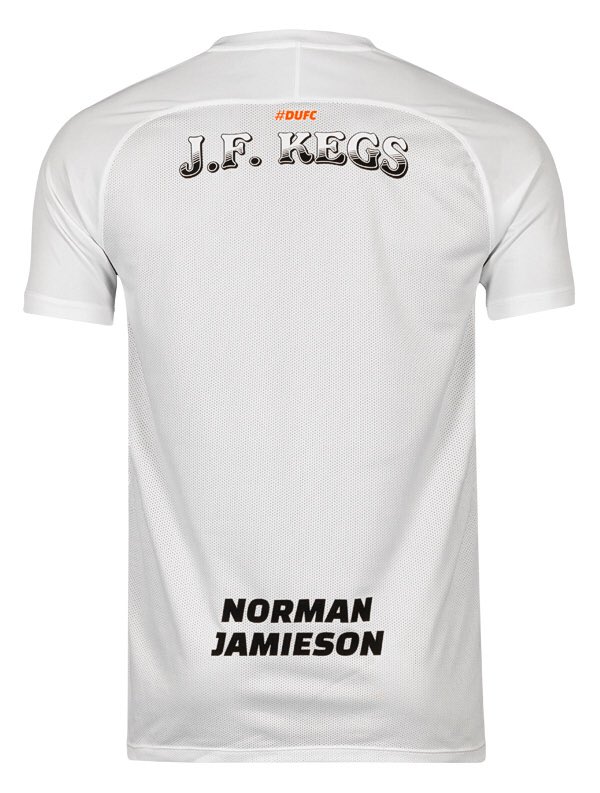 The kit design is completely simple, largely dominated by their sponsors – Utilita, J.F. Kegs, and Norman Jamieson. The jersey itself is completely white, apart from the black which appears under the armpit of the top and down the sides, stopping half way, only to continue on the shorts. 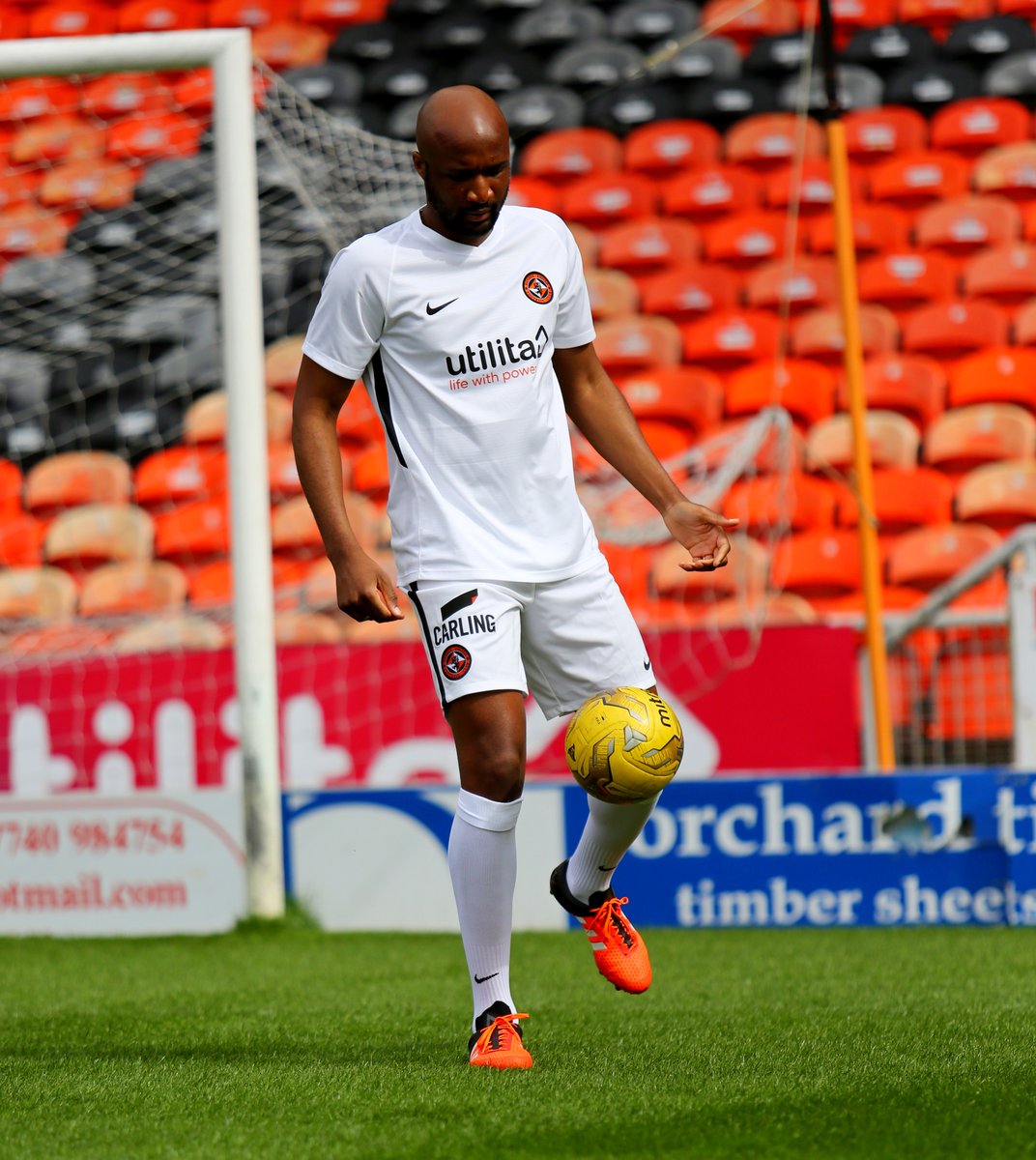 On the nape of the shirt, the club have chosen to promote the hashtag: #DUFC.

Users on Twitter, where the concept of hashtagging was popularised made their opinions known:

Whether the design is said to be too simplistic or a kit fit for the SPL, Nike’s design is certainly being talked about.