Newly-promoted Dunfermline Athletic have unveiled their home kit ready for the 2016/17 Scottish Championship season. The Fife-based club were a free-scoring revelation in last season’s Scottish League One, finishing eighteen points ahead of Peterhead and having sealed the title as early as March. 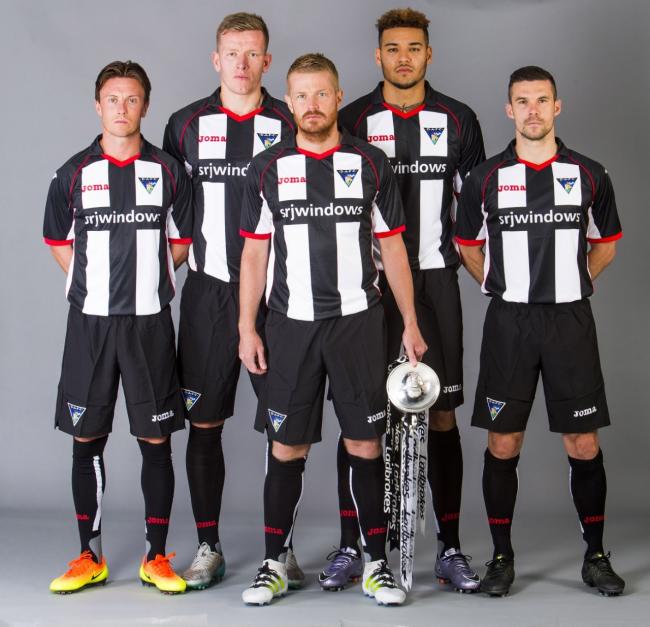 This is the home kit Dunfermline will wear during the 2016/17 season. 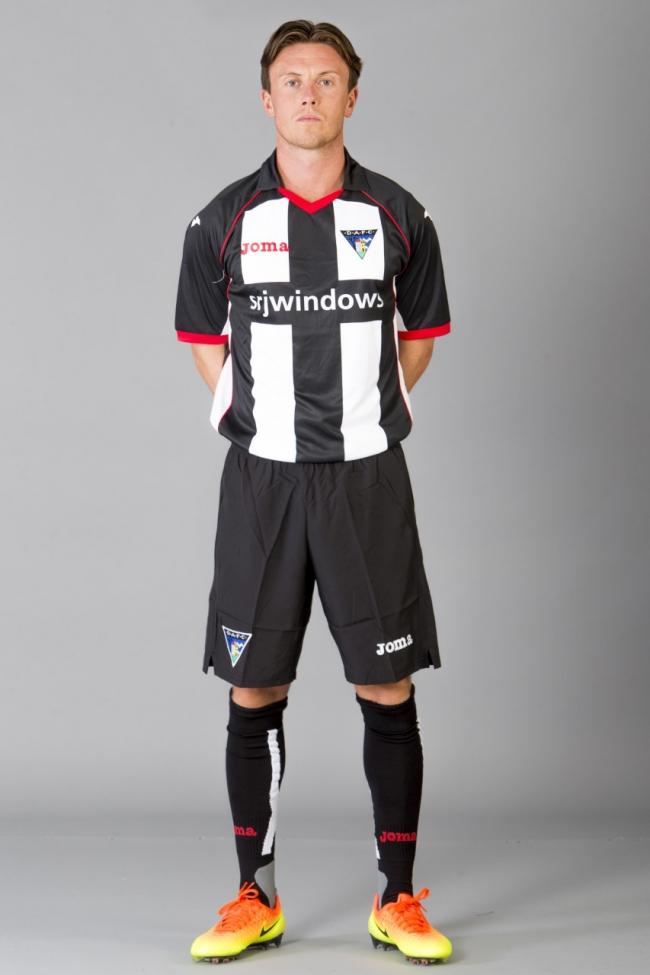 It’s a welcome return to the club’s traditional strip of broad black and white striped shirt, with black shorts and black socks. The combination hasn’t been worn by the Pars since 2011/12, the last kit produced by Puma.

Joma, preferred kit suppliers since then, have experimented with thinner stripes and white shorts in the meantime but next season sees the return of the classic football kit design.

The shirt features all-black shoulder panels leading onto full black sleeves. The cuffs are red and the only other adornment is the white ‘J’ on the shoulder itself, Joma’s logo.

The collar, black with a small wing, runs into a red neckline and features red piping leading down to the underarm area. 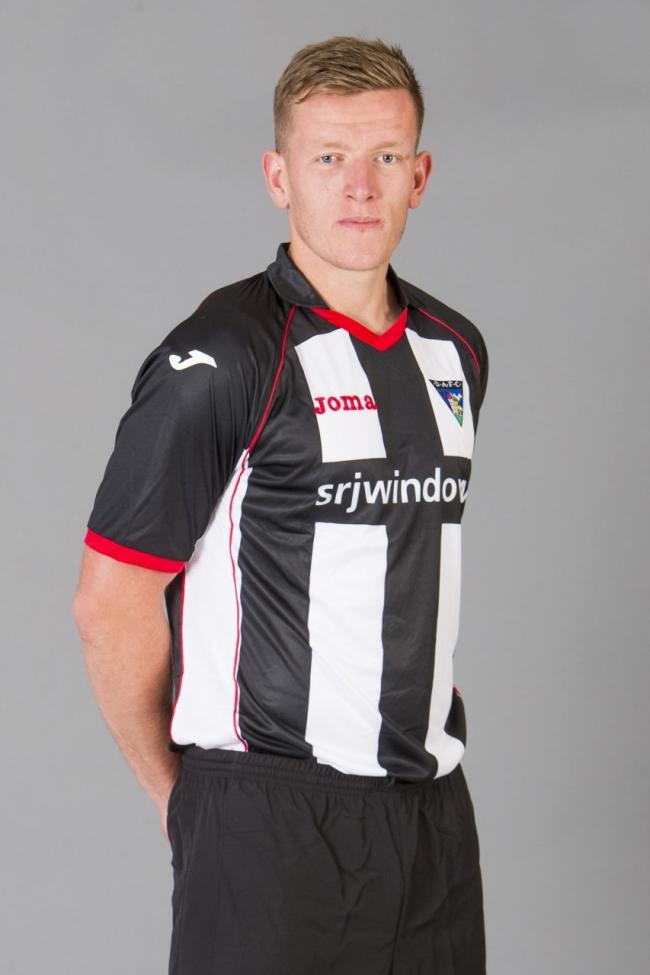 The last time the Pars wore this kit, they secured an early promotion to the Scottish Premier League. Manager Allan Johnston will be hoping that his men can lead a similar charge back to the top flight.