2.Bundesliga club, Eintracht Braunschweig are the latest club to switch kit provider, recently announcing a new deal with Erima. The Swabian company, formerly part of the Adidas group, begins manufacturing the new kits from the start of next season. 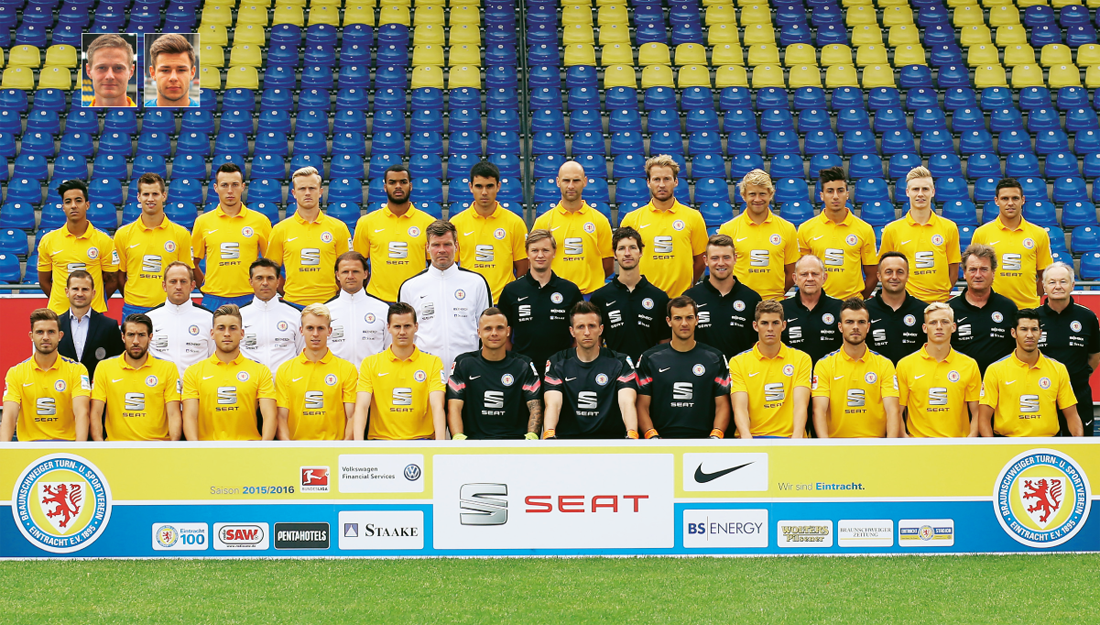 Eintracht currently sitting in second place in the table, are six points behind leaders VfB Stuttgart. Die Löwen – the Lions – are ahead of third place Hannover 96 on goal difference by one goal. Only one goal behind them also on 57 points, are Union Berlin.

It’s not a new relationship. Back in the 1970s when Eintracht were in the Bundesliga, Erima produced their kits.

While Nike are the current providers, Erima offered bespoke designs, something the Americans wouldn’t match. This season’s kit uses the Nike Teamwear range as its’ template.

This season is the fiftieth anniversary of Braunschweig’s Bundesliga title to date. Returning to the top flight for next season will be the perfect tonic for the new partnership.

No financial details of the kit contract are public knowledge at this point. With the promotion a possibility, Eintracht are surely due a bonus for success?

The top two in 2.Bundesliga win automatic promotion while the third placed team face the third bottom team in 1.Bundesliga in a play-off.