Ahead of the Autumn test series, the RFU has unveiled the new England kit.

In November and December, they will play South Africa, Fiji, Australia and Argentina at Twickenham. Following their highly successful tour down under, the squad has high hopes for these matches. The tourists were the first English team to whitewash Australia 3 – 0 in the series earlier this summer. 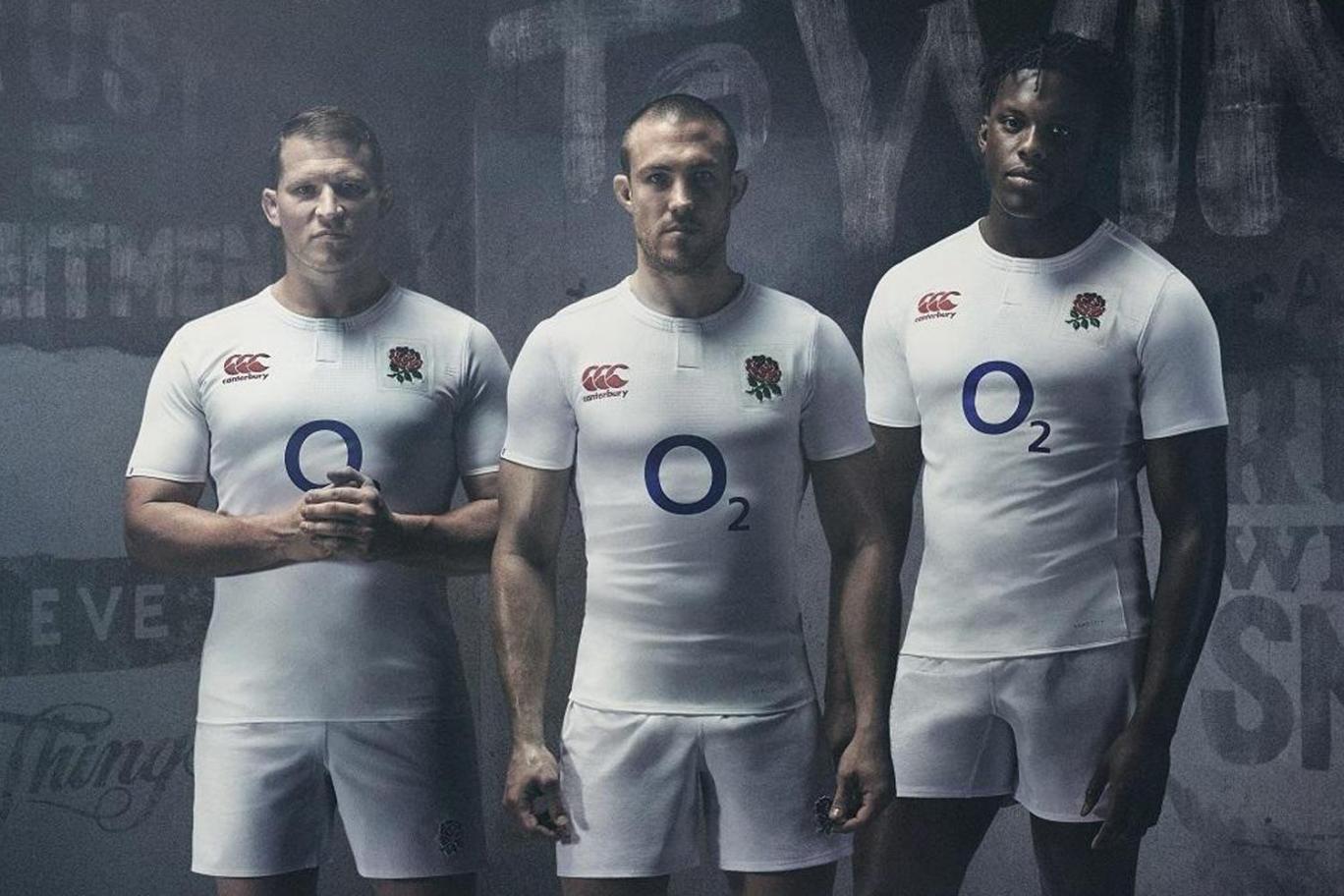 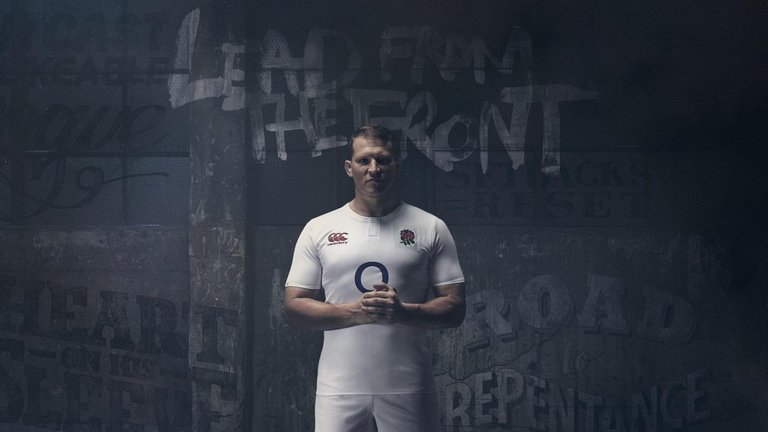 The traditional kit is retained by Canterbury. It’s a thoroughly modern design leaning heavily on the past. White shirt and shorts, completed with navy and white socks. Straightforward and uncomplicated.

Until, that is, you get into the design elements. Canterbury continue to reduce the weight of the fabric to minimise moisture absorption. The shirt uses super-enhanced fit technology, developed from player position-specific 3D body-mapping.

The shirt once against features a 3D injection moulded crest on an individual patch. The idea honours the memory of the English players who until 1919, sewed their own badges onto their shirts. 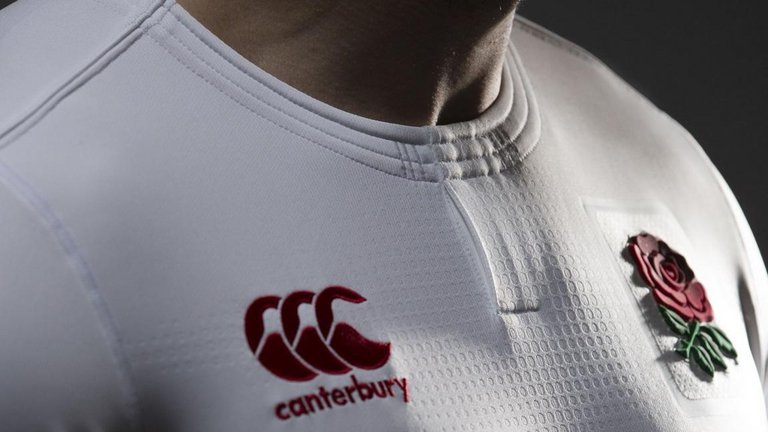 “We’re always striving to improve every area of our preparation and performance so it’s great to work with an innovative brand like Canterbury who share our philosophy.

“Since starting as England head coach I have been impressed with Canterbury’s attention to detail and their commitment to working alongside the team to ensure the best possible match day kit and training apparel.

The new strip looks good, but most importantly supports our needs as a team to help our performances to be world-class.”

Not that the RFU has escaped criticism for the launching the seventh kit in two seasons. This time though, there won’t be a new issue for next year’s Six Nations.