OK, so we’ve worked out that Euro 2016 is in the laps of the fashion gods. Following the sartorial elegance of the kits to be worn worked in all but one of the Round of Sixteen ties, with Wales the exception. Yes, we predicted Iceland would win. If only we’d had the strength of our convictions and put a bet on it…

So if the kits did that well last time around, how about the quarter-finals? Are the kits still deciding the fates of the remaining countries? We’ll find out… 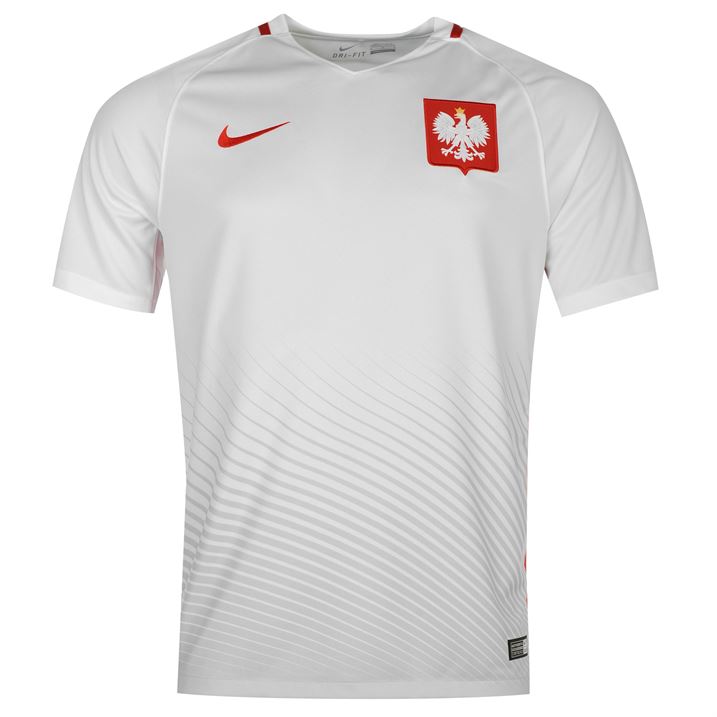 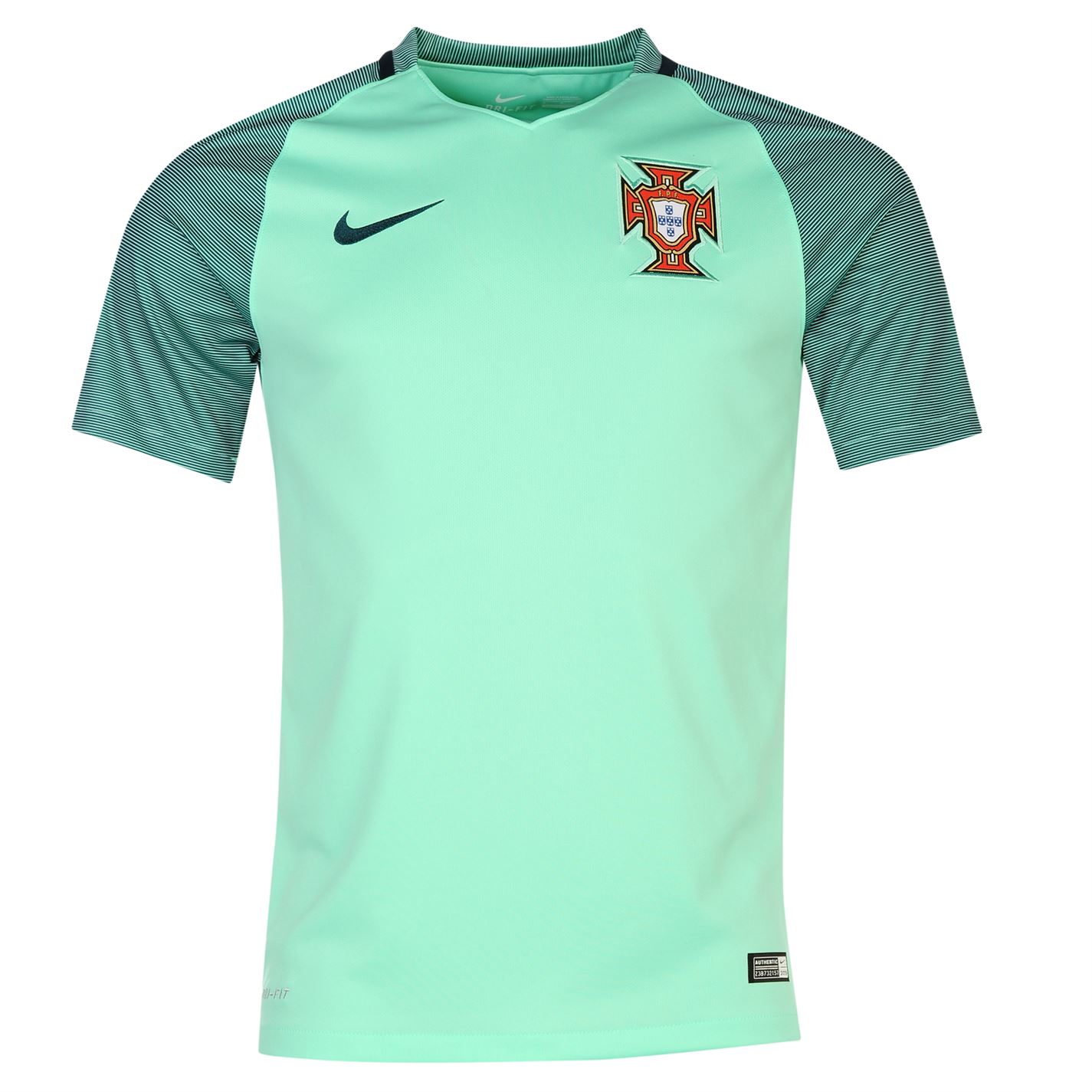 Do Poland know how tough their task is? They won’t have underestimated Portugal beforehand but since they dropped their red shirts, the Portuguese haven’t lost. A 3 – 3 draw with Hungary saw them climb out of the group stage to then sweep Croatia aside. Well, OK, send them to sleep and then hit them with a sucker punch.

The subtle green shade of the shirt is a grower, that’s for certain. It’s one of the few combinations which makes Nike’s awful template work, particularly with the darker green ribbed sleeves.

Sorry Poland. Even with those crazy swirls, the Portuguese number is too stylish to go out now 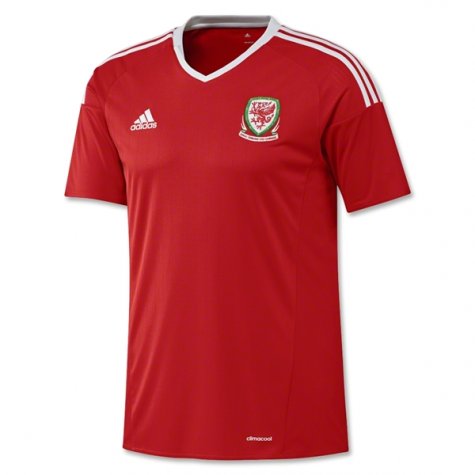 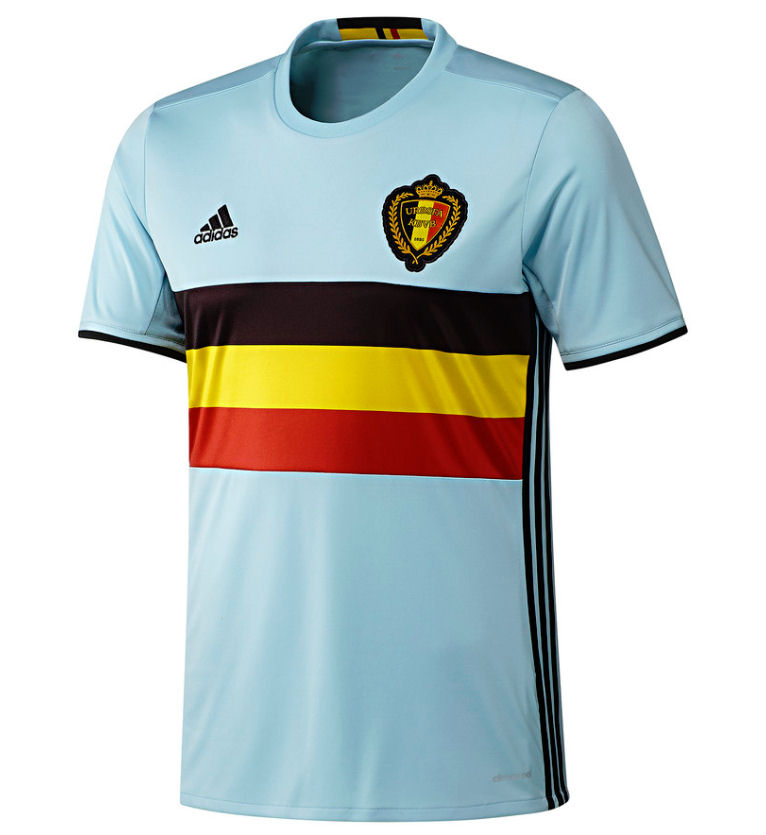 The Red Dragons meet the Red Devils. Something has to give and being the away side, Belgium get to wear their swanky second strip. Lucky them; we might join them with this one.

Wales bucked the trend last time, overcoming Northern Ireland’s white and green ensemble with an own goal. It was a tight run contest and we shouldn’t underestimate the footballing heritage of a red and white kit. It’s traditional footballing attire, worn with pride from the park to the professional stadium.

But the Belgians have an elegant kit. It’s one to die for and a comfortable winner this time around. 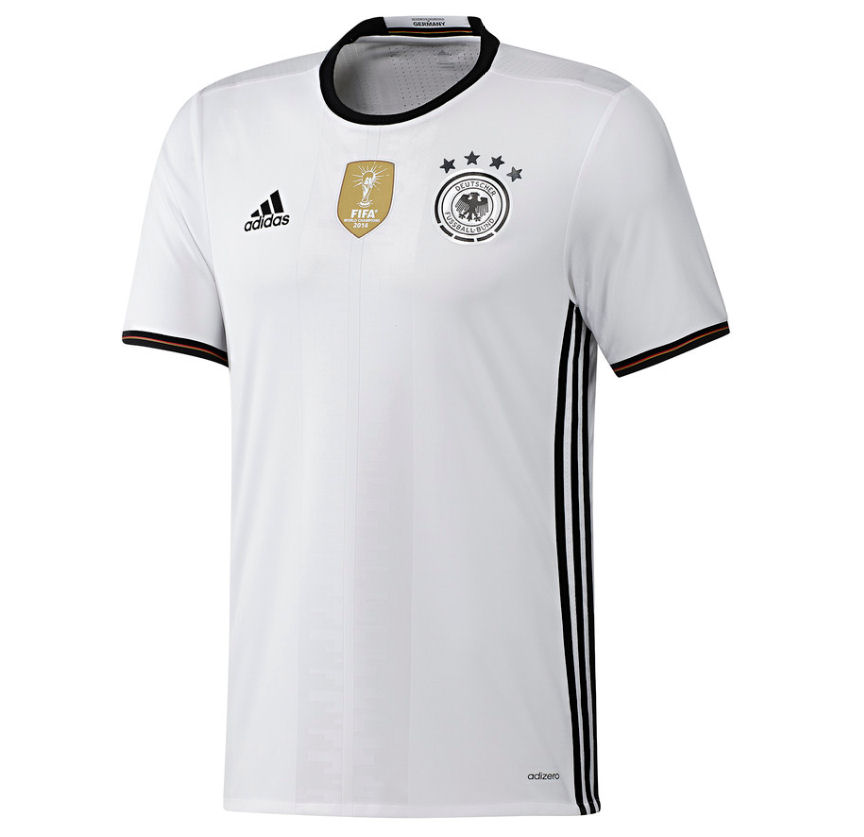 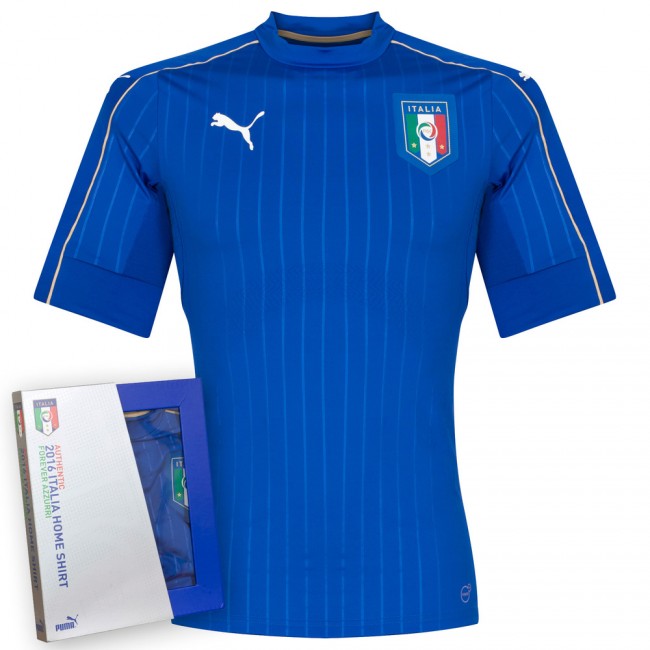 The footballing heavyweights have arrived on the scene. Germany, resplendent in their white shirts with black shorts, meet Italy whose style and swagger overcame the Spanish comfortably in the last round.

Frankly, it’s a touch one-sided. If you told the Italians to make their kit out of a blue bin liner, it would look good. There’s a certain poise, a confidence which comes from the deep blue.

The Germans may be World Champions on the pitch but they are merely fodder when it comes to the Kings of the Catwalk. Italy win this one before the interval. 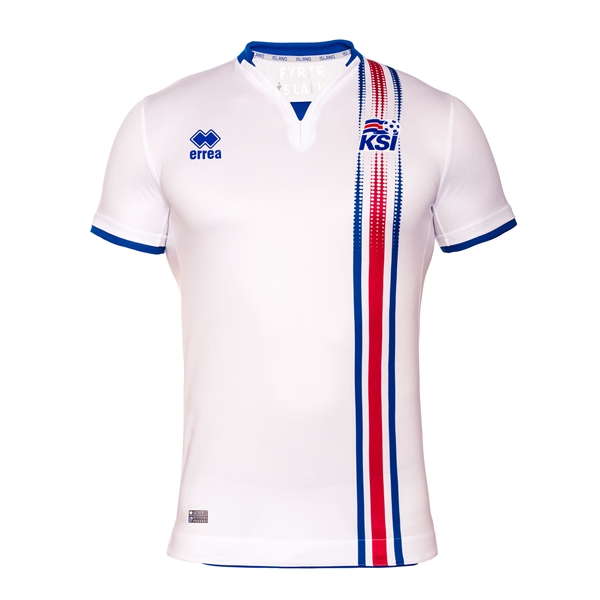 We may have laughed at them and made thousands of puns about the names of shops but Iceland had the last laugh when they beat England in the last round. We called it then and we’re calling it now: sadly France win it in the style stakes.

Iceland’s white away kit could have come from Escape To Victory but they will need more than the combined might of Stallone, Pele and Bobby Moore to go through this time. France, like Portugal, make Nike’s template look good. Blue with navy shoulders; it’s footballing elegance.

To Iceland, tales of derring-do to keep them warm on cold winter’s evenings but this time they will be the smited.

We’ll see how if the football gods are dedicated followers of fashion over the next few days.