While Liverpool took the opportunity of the club’s 125th anniversary to release their home kit, neighbours Everton teased the release of their kit in ten day’s time.

The Toffees kit is manufactured by Umbro and they set a high bar with the 2016-17 release. 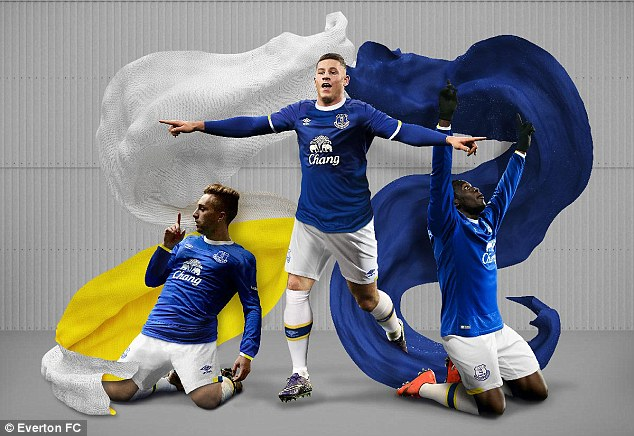 Everton are currently 7th in the Premier League and set for the qualifying rounds of next season’s Europa League. Locked in a dogfight with Arsenal, they may profit from the Gunners winning the FA Cup. Everton would then drop into the group stage of the European competition. 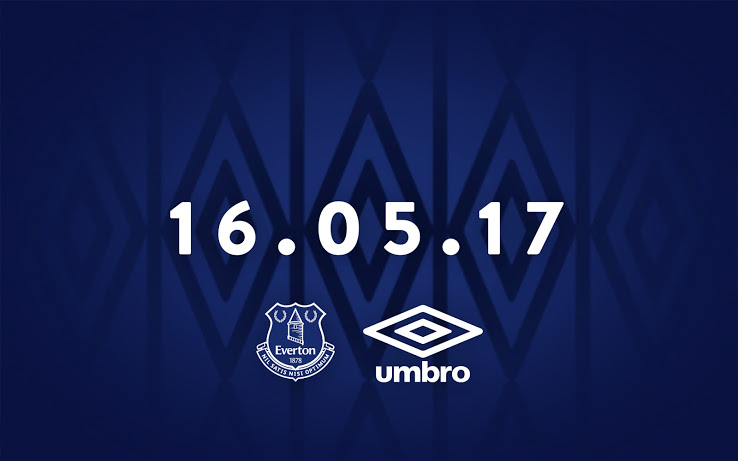 If the Velez Sarsfield’s third kit is anything to go by, Umbro may be moving back toward a 1970s style stripe on the sleeves. 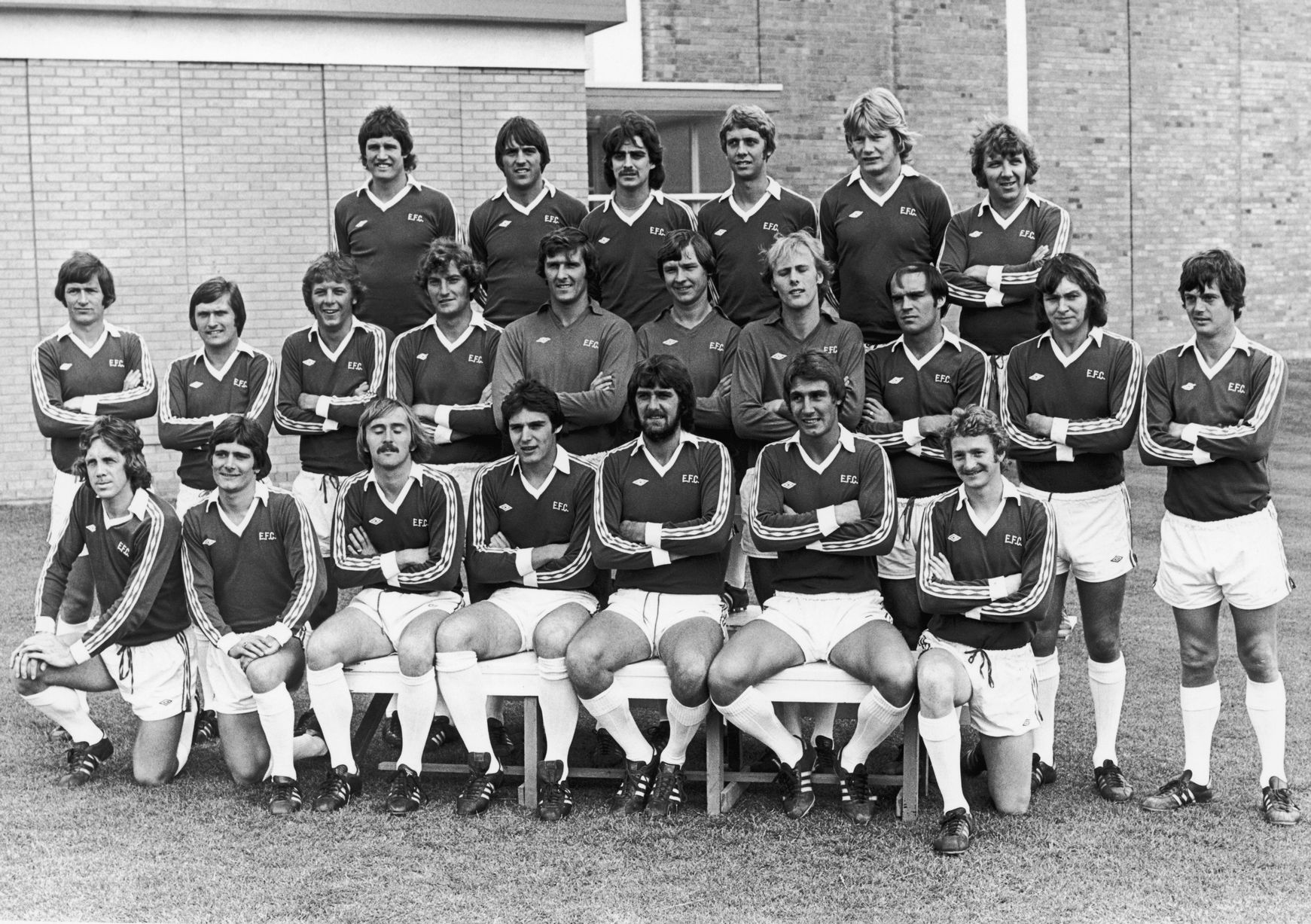 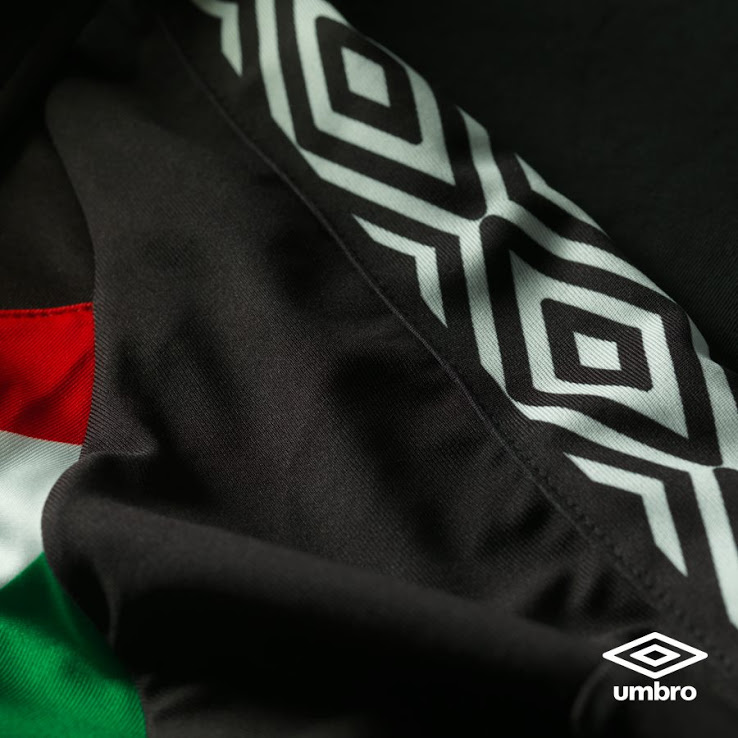 The prospect of a late-70s kit is tantalising. It makes you wonder though, if Umbro emptied a cupboard and found some old Toffees kits in a box, hoping to make a quick killing on sunk costs.

Me neither but it’s more likely than the Blues using the 1970s as a template for a modern kit.