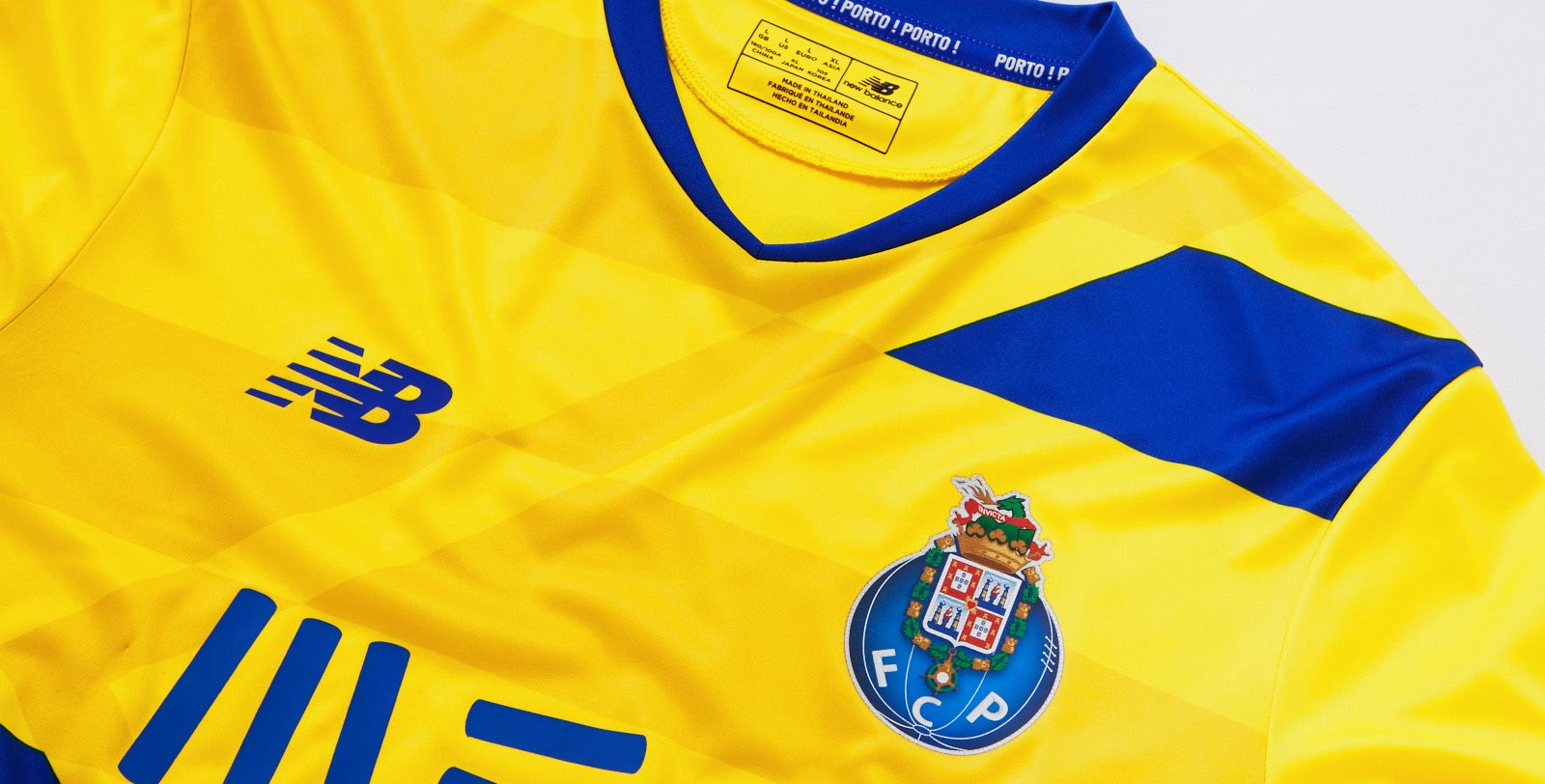 Just days after they released their home and away kits, Portuguese giants, FC Porto, present their third kit to be worn during the 2016/17 season. 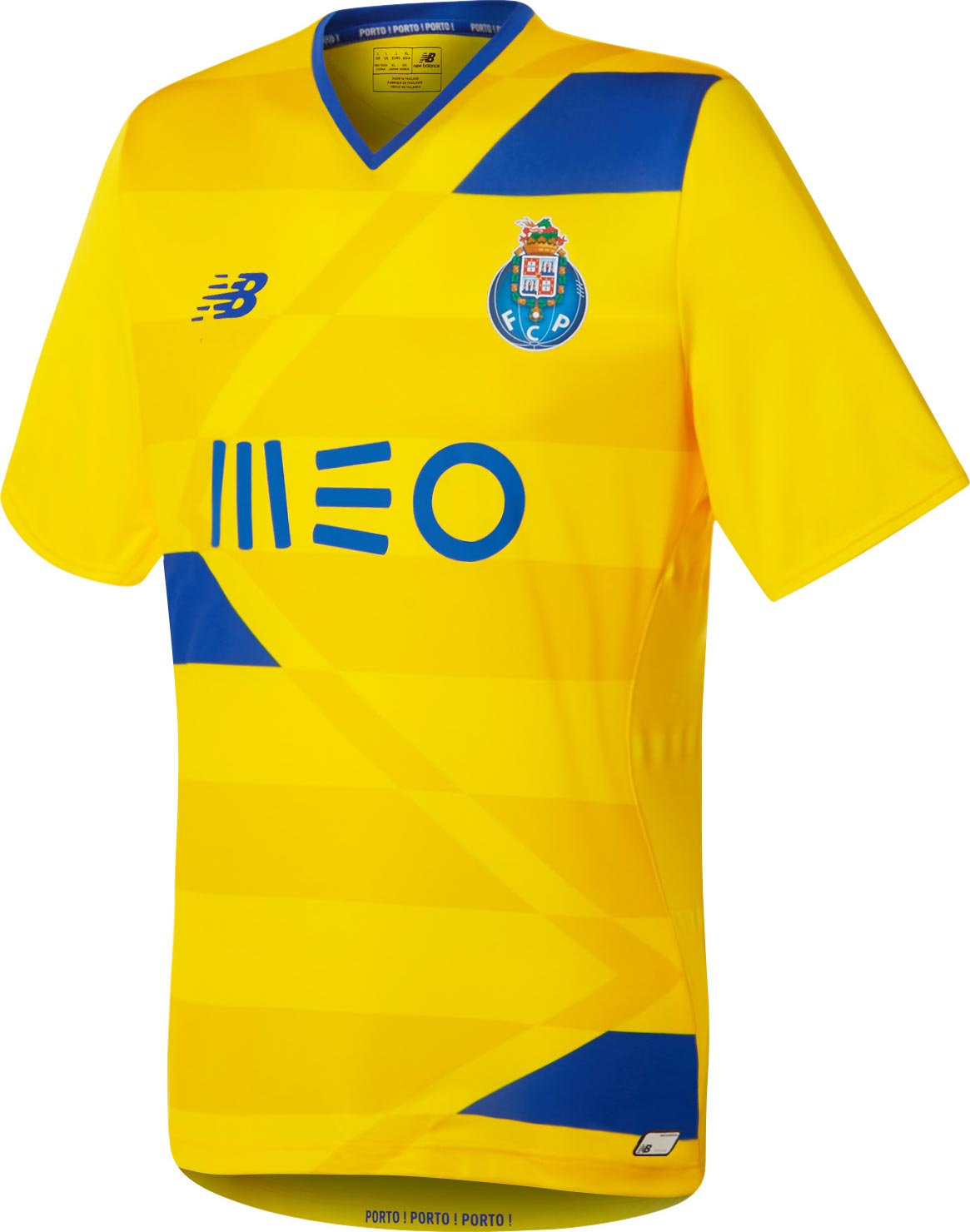 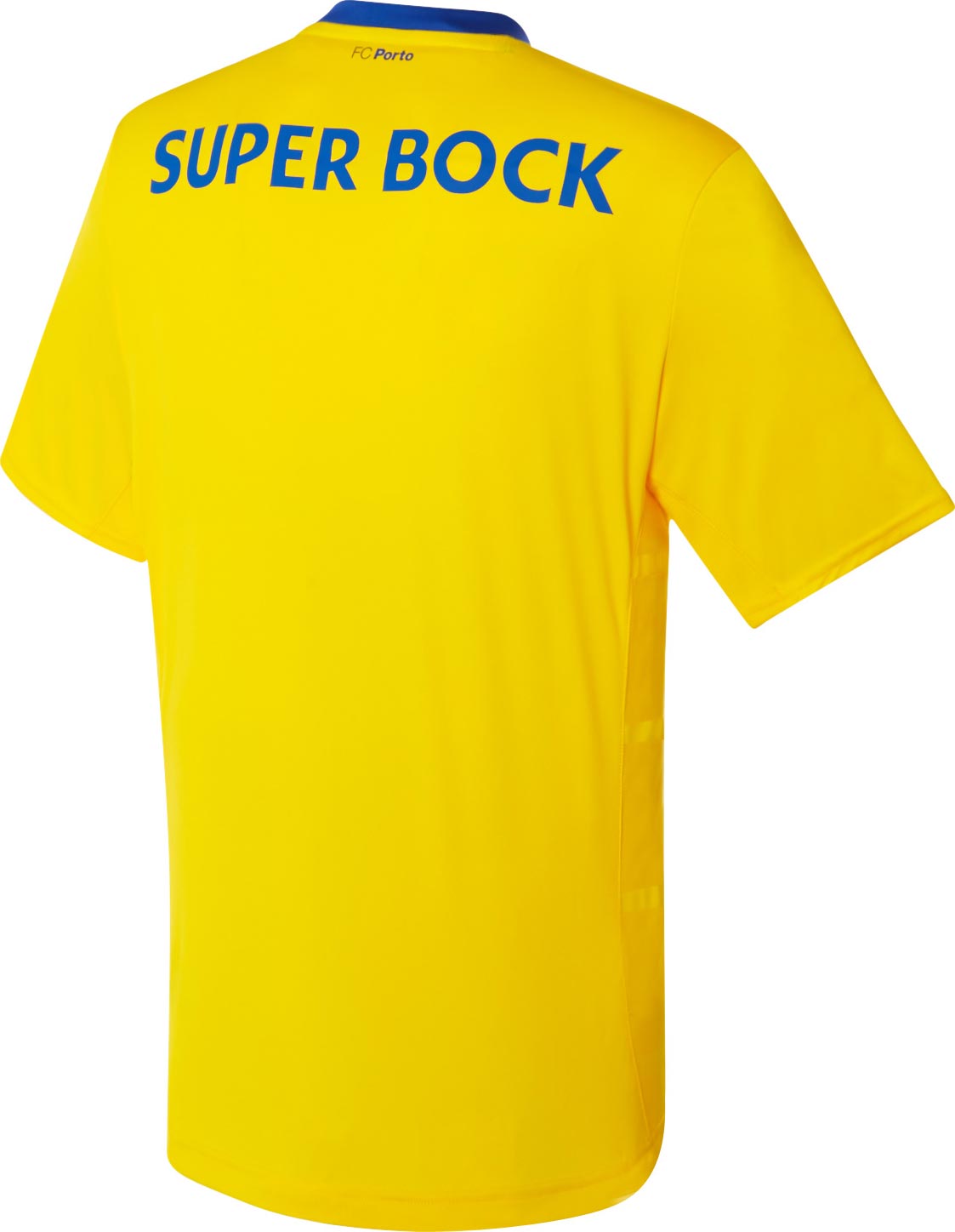 Predominantly yellow, the kit manufactured by US-based supplier, New Balance, is a stylish accompaniment to the other strips for next season.

The shirt contains tonal yellow horizontal and diagonal stripes, which give an understated visual impact. Three royal blue panels on the left shoulder and each side of the body, add a nice touch to the finish. The reverse of the shirt is plain yellow bar the blue collar, which comes round the front into a curved v-shape.

New Balance keep the yellow and blue theme running through with the logos and club crest all in royal blue.

On the back of the neckline, “Porto” is embossed on the shirt, with the exhortation, “Porto! Porto! Porto! on the bottom hemline. 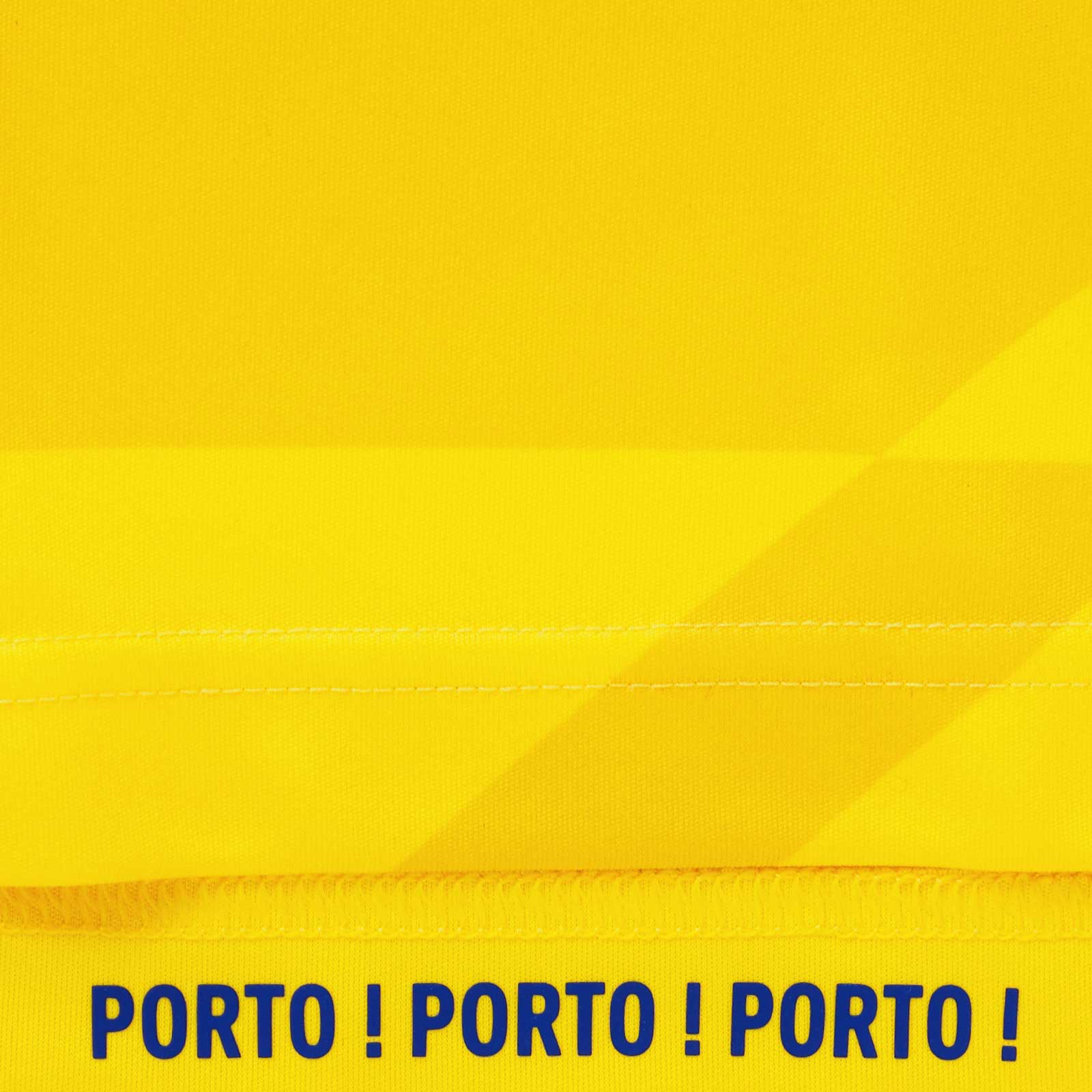 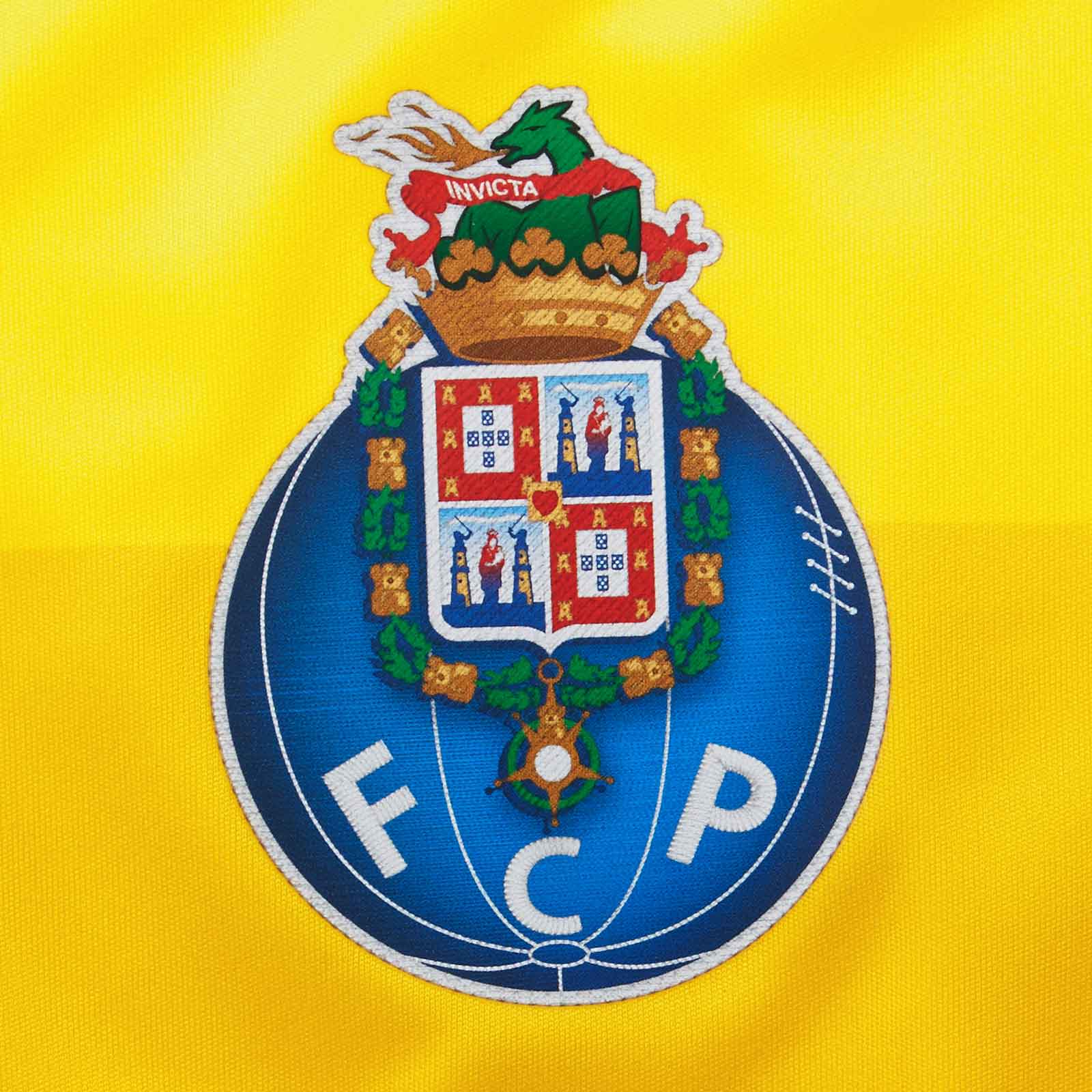 This is the FC Porto third kit that the goalkeepers will wear duing the 2016/17 season. 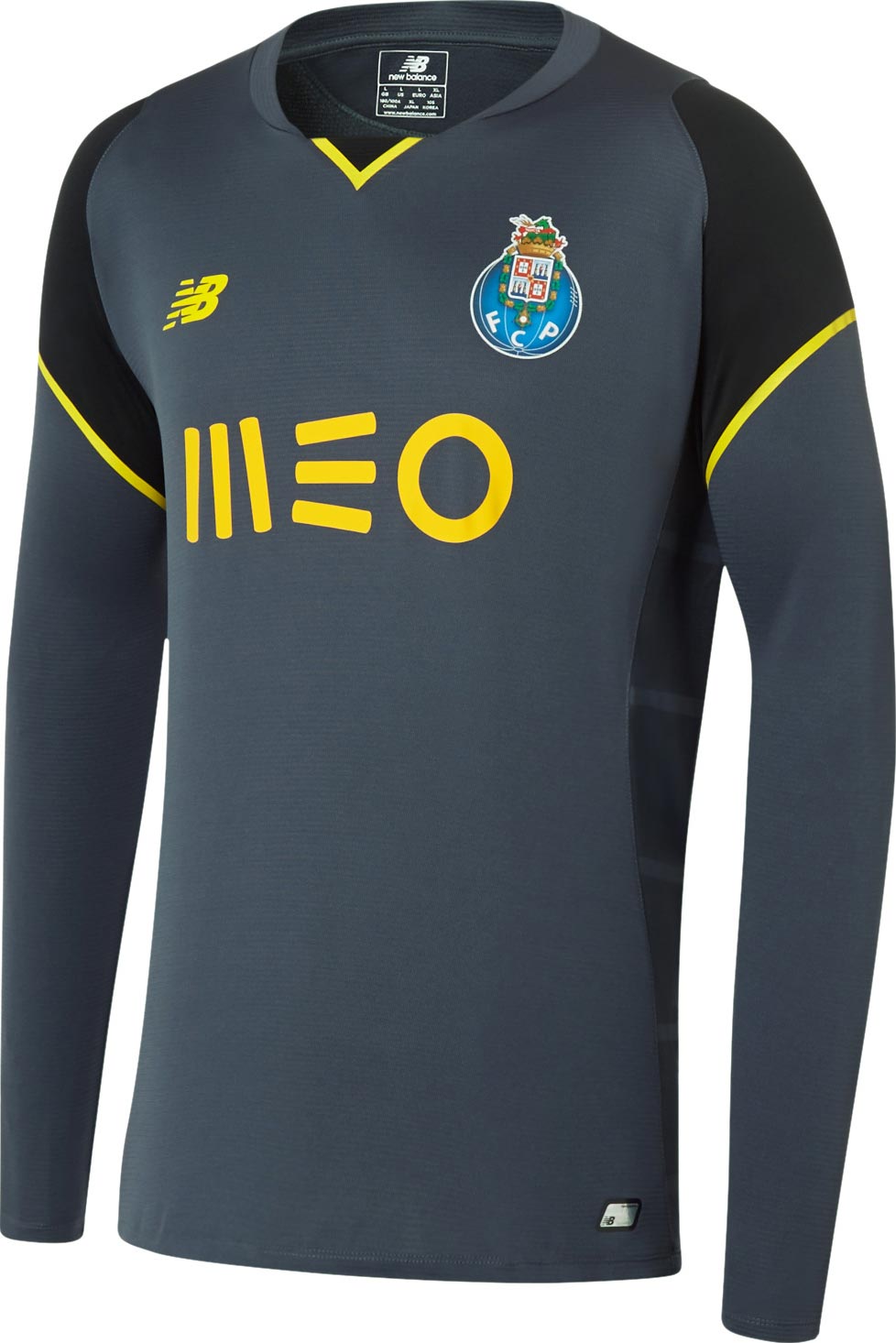 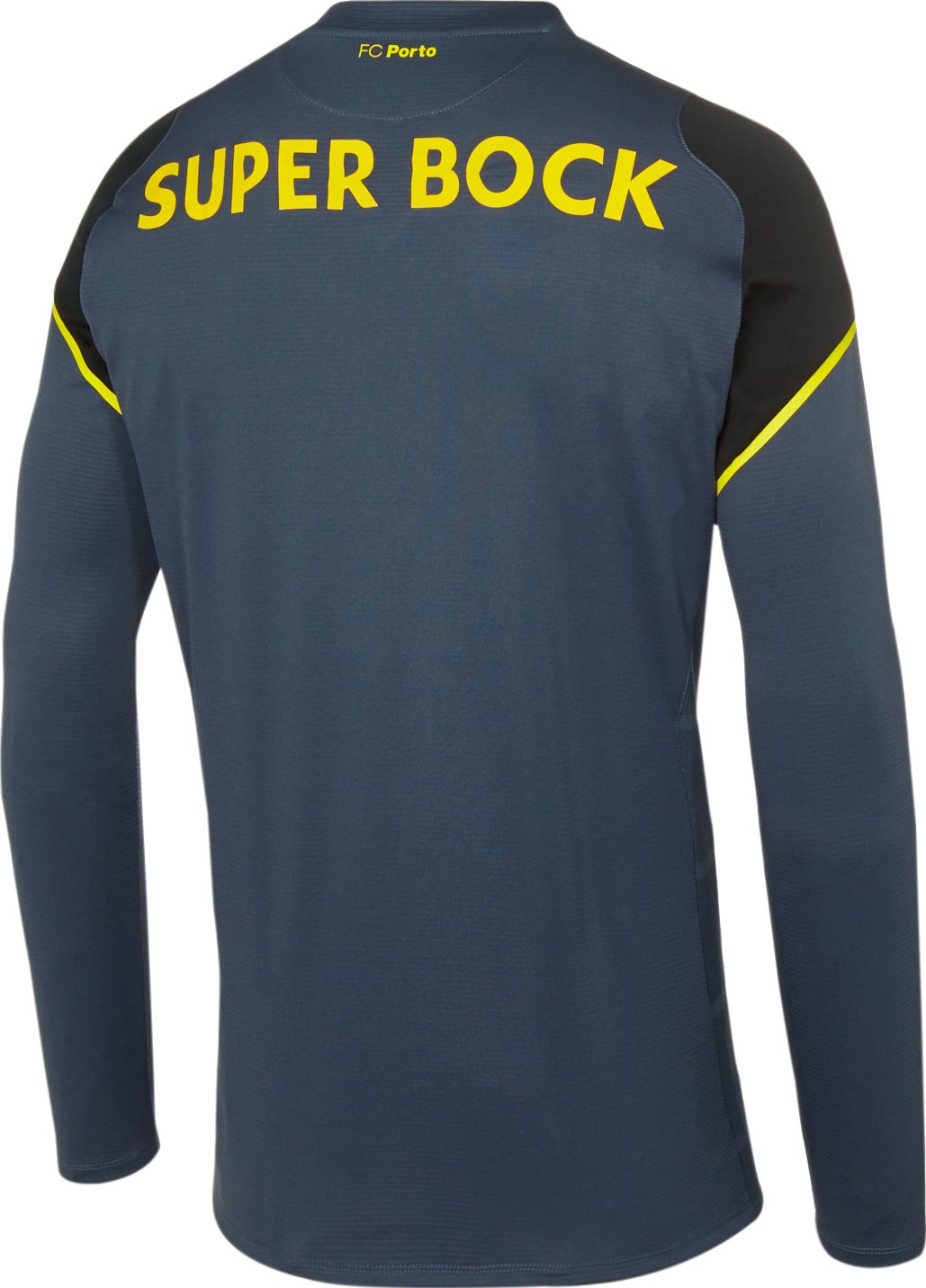 Coupled with the yellow kit for the outfield players, the goalkeepers will cut a stylish swathe on the pitch.

The club has released a fantastic trio for next season, a coup for themselves and New Balance.