FC Tokyo unveiled their 2017 home kit manufactured by Umbro. One of four without a sponsors name in their title, the club’s new design is for both stages of the new Meiji Yasuda J1 League season.

Twice winners of the J League Cup, the club is looking to improve on its best J League finish of 4th in 2003 and 2015. 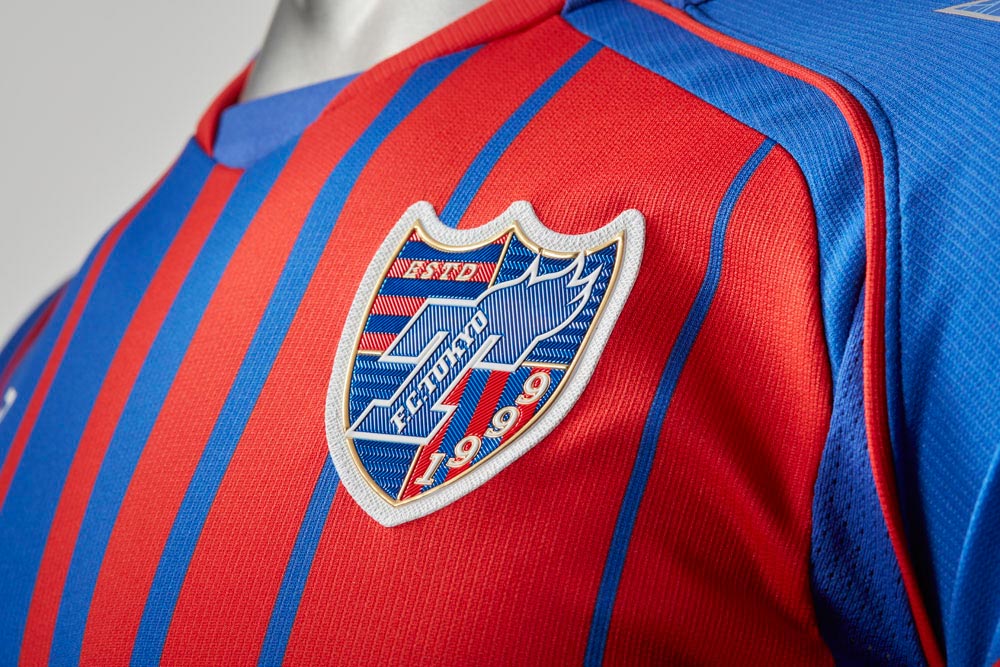 Last year, the team finished 10th place overall.  9th place finishes in stage 1 and stage 2 saw them resolutely set in mid-table, a disappointment of the 4th place in 2015.

This is the new FC Tokyo home jersey. 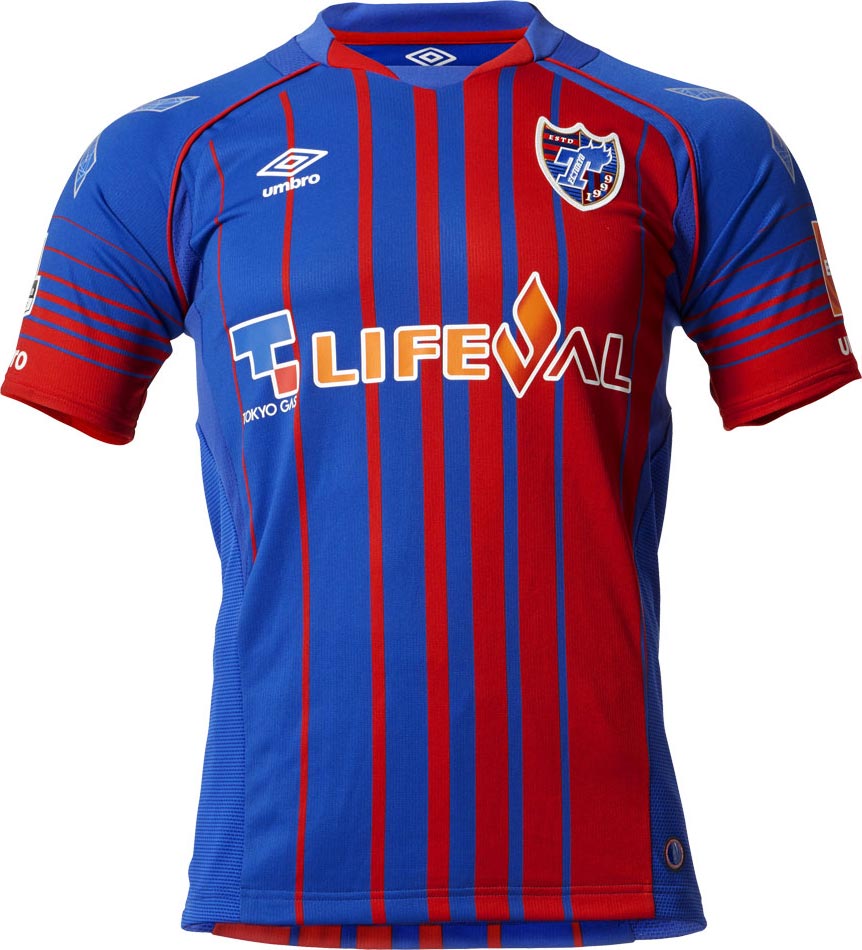 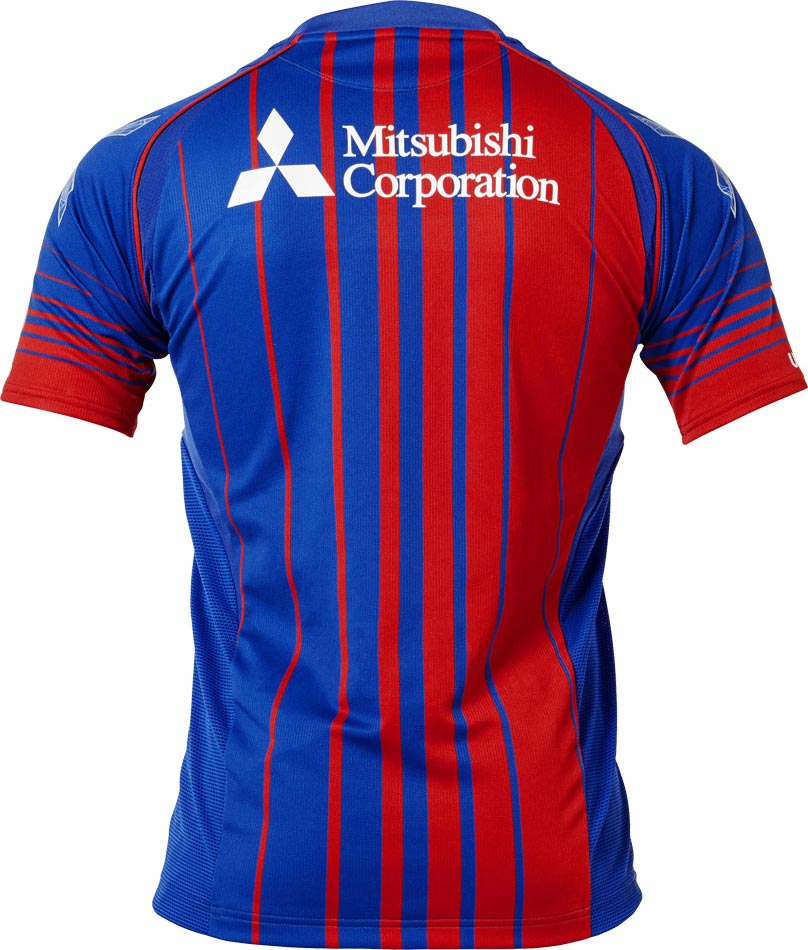 The club’s usual red and blue stripes feature in a unique symmetrical pattern. Almost. It’s very similar, reminiscent of the prototype Barcelona kit for the 2018 season revealed in Marca earlier this year. Unusually, the pattern repeats on the front and back of the shirt.

Blue and red colours swap thickness of stripes as they travel across the front of the shirt. A similar pattern travels in hoops down the sleeves to form the cuffs. Blue sleeves of a panelled design lead into the collar.

All Blacks Jersey
How Do The Glitch Boots Work?
To Top