A fresh new design for the Adidas Chaos Silo was released yesterday, and we love the new concept.

The first ever Adidas X Boots were made exclusively for women’s football, showcasing an eye-catching gradient design. While the Shock Blue, White and Shock Red Adidas boots were made for women the white, light green, black and blue versions will be worn by La Liga stars Gareth Bale and even Luis Suarez going forward.

By combining the white and contrasting it well with the black collar, these boots come with a midfoot gradient that is aesthetically appealing. 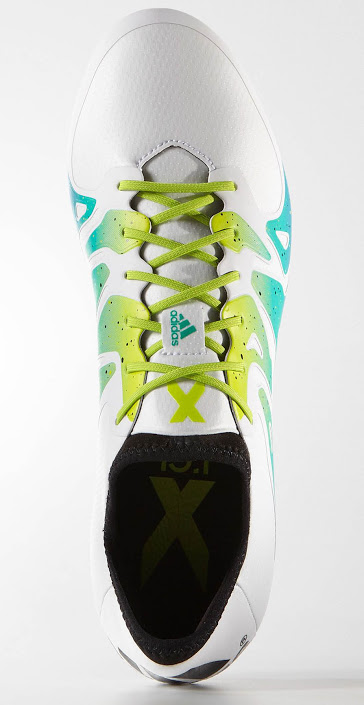 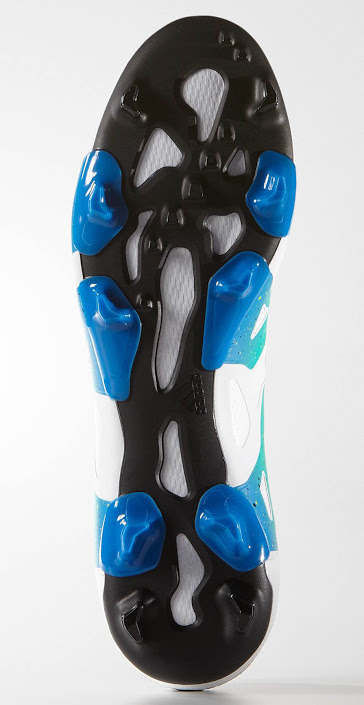 The sole is mainly black with bits of white coming through, rounded off with blue studs that have a second layer of traction to cope with artificial surfaces. The Adidas logo is on the front of the laces and bold in black at the heel.

The splashes of colour around this predominantly white boot make these soccer cleats stand out from many other. It’s for the more flamboyant among us that want comfort as well as standing out from a crowd.

The name of the Adidas Chaos line is no accident; they are for players who like to cause chaos, with an ultra-thin upper for better ball control they can do exactly that.

What do you think of the new Adidas Football Boots?