League One Fleetwood Town have released their 2016/17 away kit. Last year’s yellow and black colour scheme has made way for a two-tone blue combination. 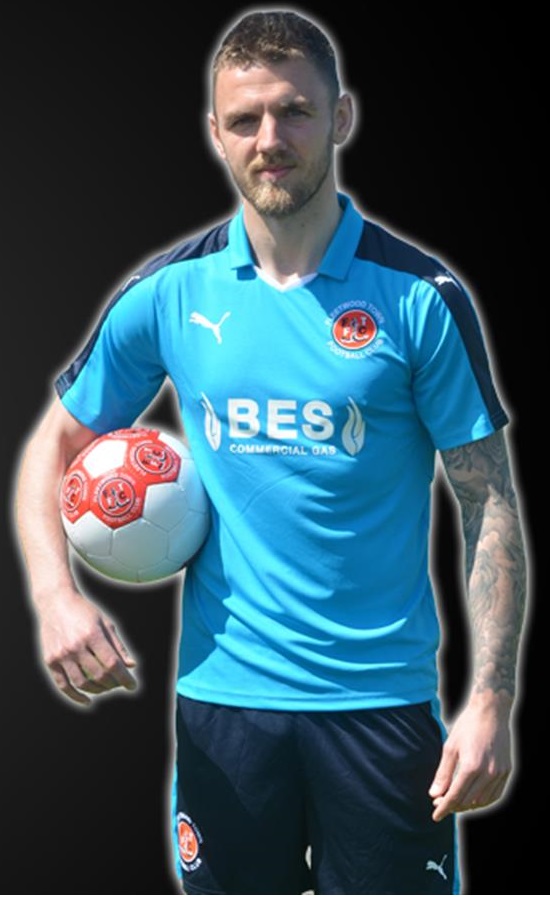 This is the away kit Fleetwood Town will wear for the 2016/17 season. 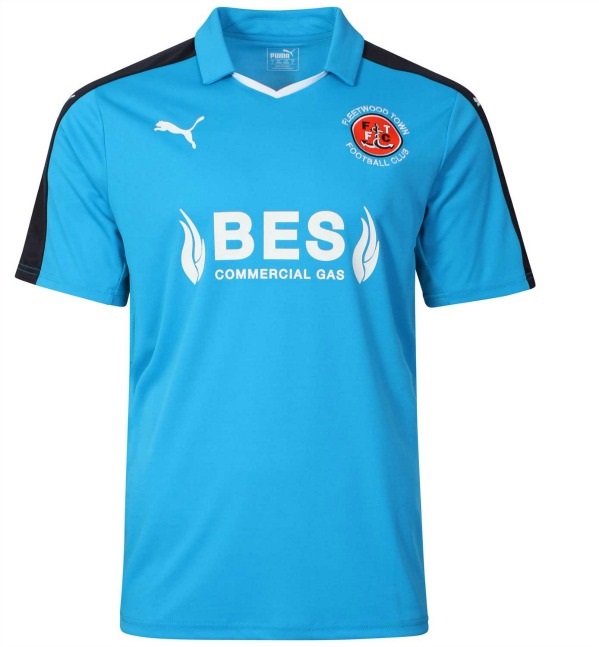 The body of the shirt is sky blue with shoulder stripes of navy blue leading to the cuff. Puma has opted for a design not dissimilar from their 1978 and 1982 World Cup kits with the sky blue winged collar leading to a curved v-shape neckline. Adding a splash collar, this is in white.

The logo of sponsor, BES Commercial Gas, features across the chest with Puma’s maker’s mark on the right breast opposite the club crest on the left.

The blue panel stripes feature a white Puma logo on each shoulder.

The kit is completed with navy shorts that feature manufacturer logo on the left thigh and club badge on the right with sky blue stripes down the outside of each leg.

2015/16 was a disappointing season for the Cod Army, narrowly avoiding relegation to League Two. Having flirted with promotion the previous campaign, they will be looking for a better return this time around.

Having performed so badly away from Highbury last season, they will be hoping that this two-tone blue kit will inspire them to record more than three away wins in 2016/17. 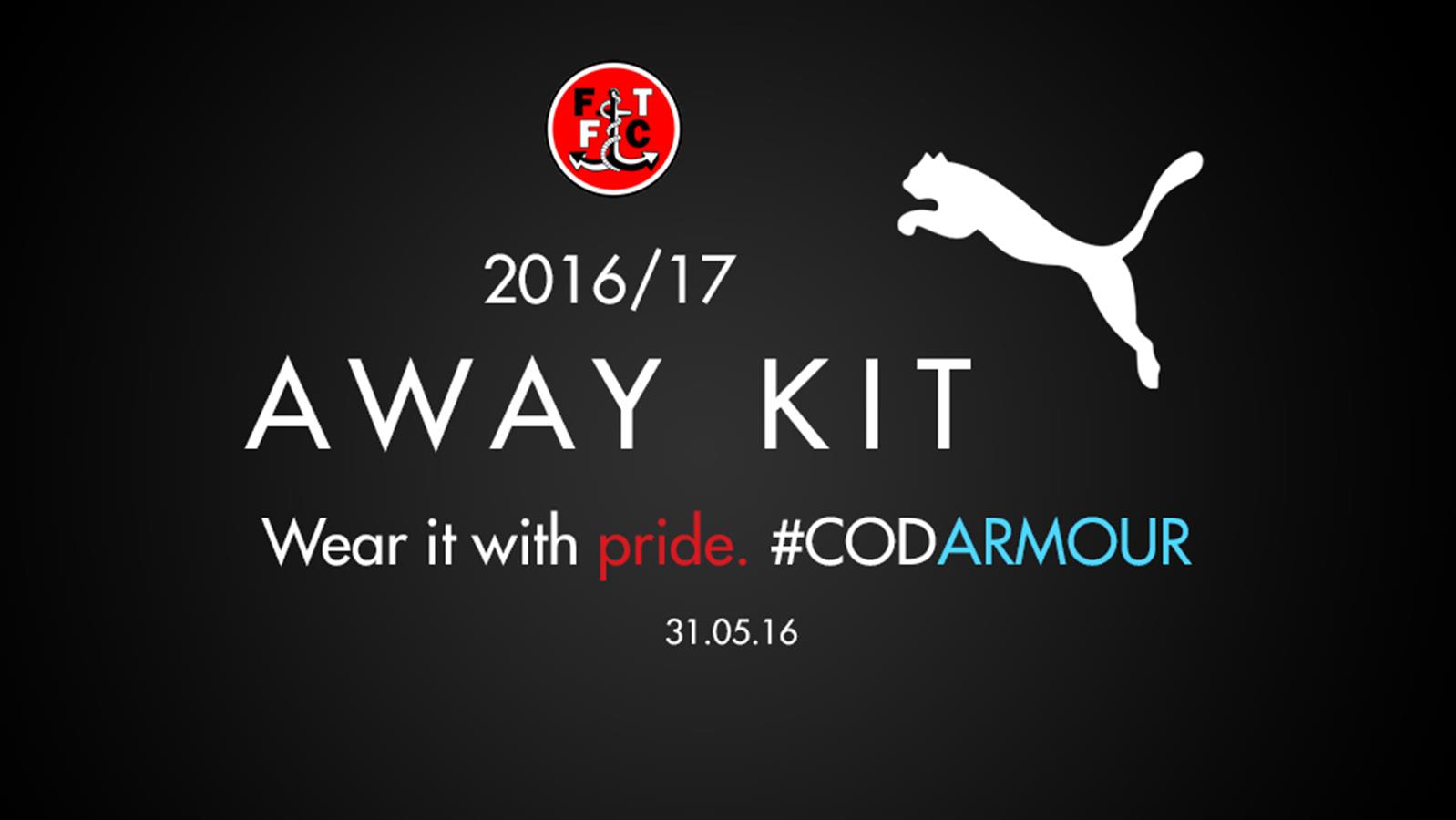