Fluminense, 13th in the Campeonato Brasileiro Série A in 2016, became the latest club to drop troubled Canadian sportswear company, Dryworld. Flu signed a new contract with Under Armour and their 2017 kit will be the first produced under the new contract. 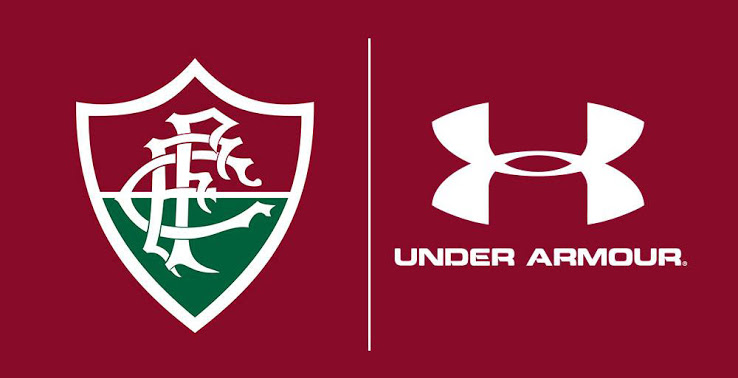 It’s expected that the first kit will be issued shortly, ahead of the Serie A season. The national championship begins on 7th May. There is plenty of time to get kit into the shops before a ball is kicked in anger.

Fluminense face Flamengo at the weekend in the final of the Campeonato Carioca before moving on to compete in the Taça Rio.

Dryworld lasted barely a year as the club’s kit manufacturer and its financial problems are well-documented. Initially, the contract was due to pay $13.5m per year to the Tricolor but they terminated the deal and issued legal proceedings for more than $50m, according to reports in the local press. 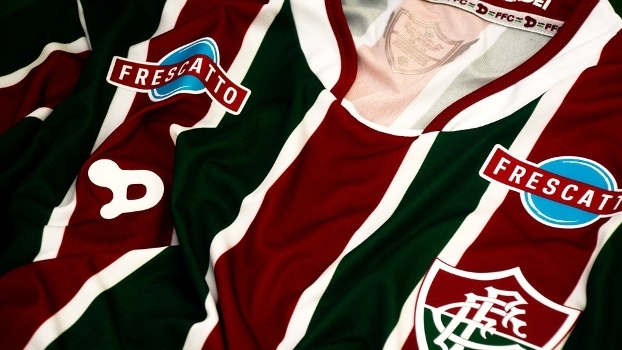 Queens Park Rangers recently dropped them due to supply chain problems and slow payments. Watford have also dr0pped the Canadians, signing a new deal with Adidas.

It’s being suggested that São Paulo has an agreement with Under Armour which prevents the kit manufacturer officially taking over the contract before April.

Fluminense preferred their offer as it was a straightforward royalties-based deal. The deal earns the club 20% of the revenues from shirt sales. Kappa proposed a partnership model. It meant the club jointly managing the deal, instead of the onus falling directly on the kit manufacturer.

The disastrous time for Dryworld with the financial difficulties destroying their credibility within football. In Brazil, they struggled to recover from criticism of last year’s Atletico Mineiro kit launch. While they tried to blame the club, the stigma of the ‘sexist’ claims clung to the Canadian company.