France travelled to the Netherlands this evening for a World Cup qualifier and returned with three points following a 1 – 0 victory. 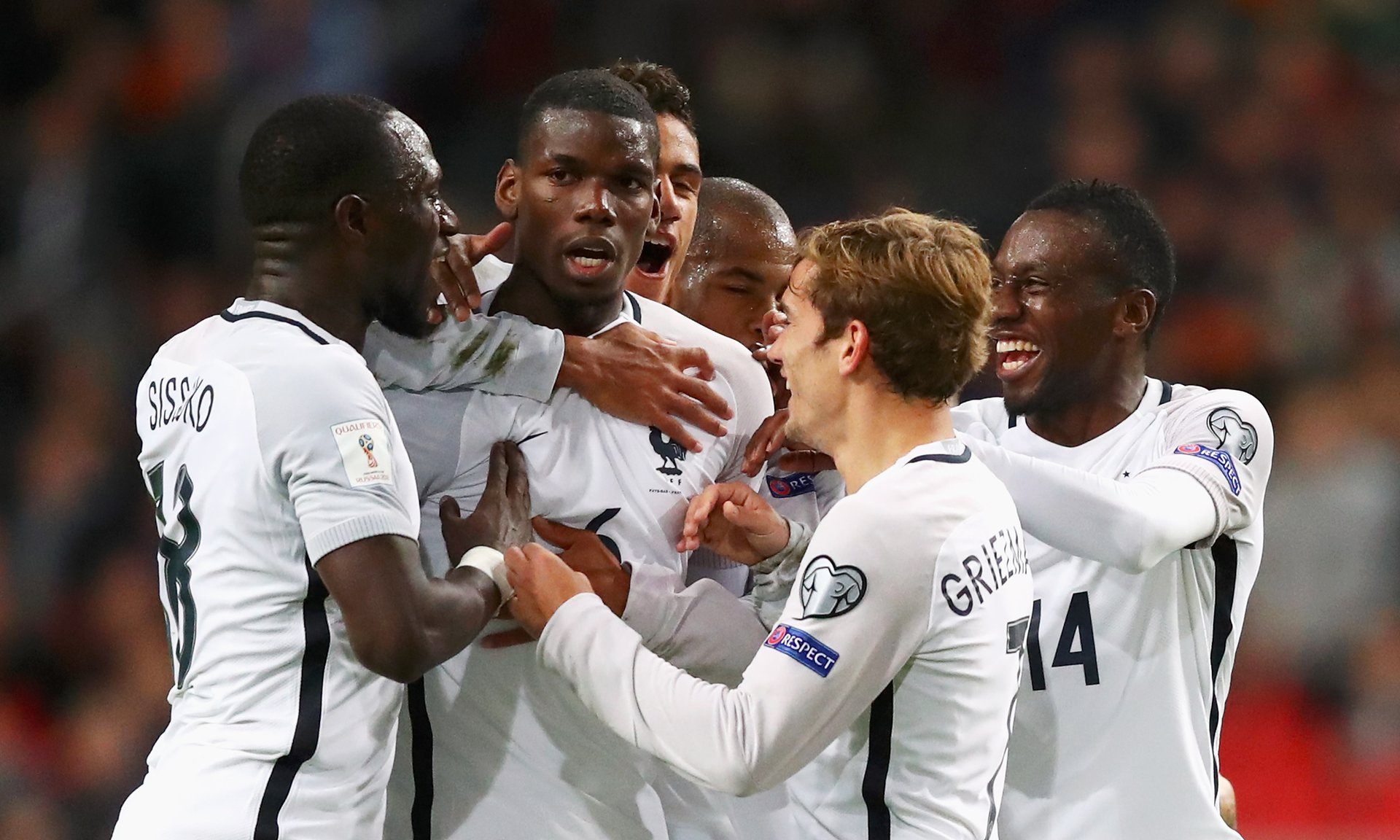 The headlines though come from the kit they wore: it was not the banned Euro 2016 kit but an updated version of the shirt worn against Switzerland.

UEFA‘s kit regulations stipulated that only certain shirt designs could feature alternate coloured sleeves during Euro 2016 and the Nike template wasn’t one of them so France wore the all-white top. 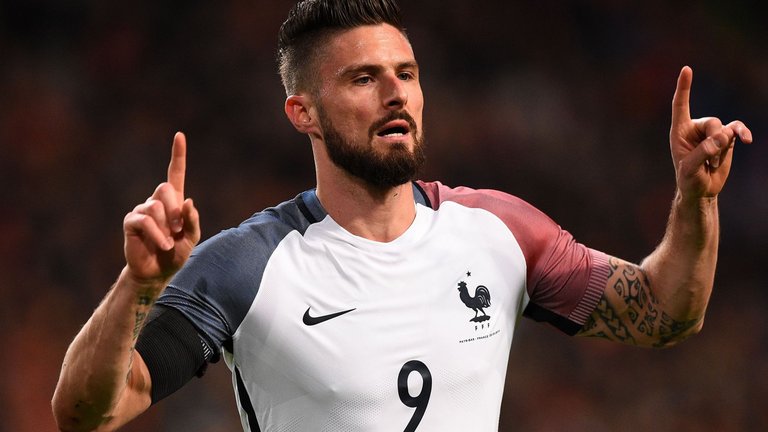 Which is surprising given how much money they pump into sports. You’d have thought the sportswear giant would have some input in this area but apparently not. 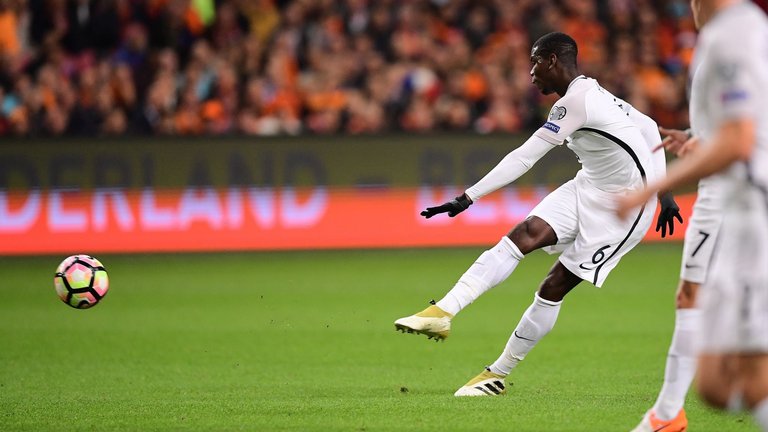 It’s a rare occasion when Nike’s preferred template this summer actually works. Too often, the colourway was found wanting; take the England kits as an example.

This time, the alternate coloured sleeves adds a distinctive touch. The subtlety of the colours used by Nike form a striking contrast. Not brazen or brash but subdued hues; a stylish tweak to the original sober shades of blue and red. 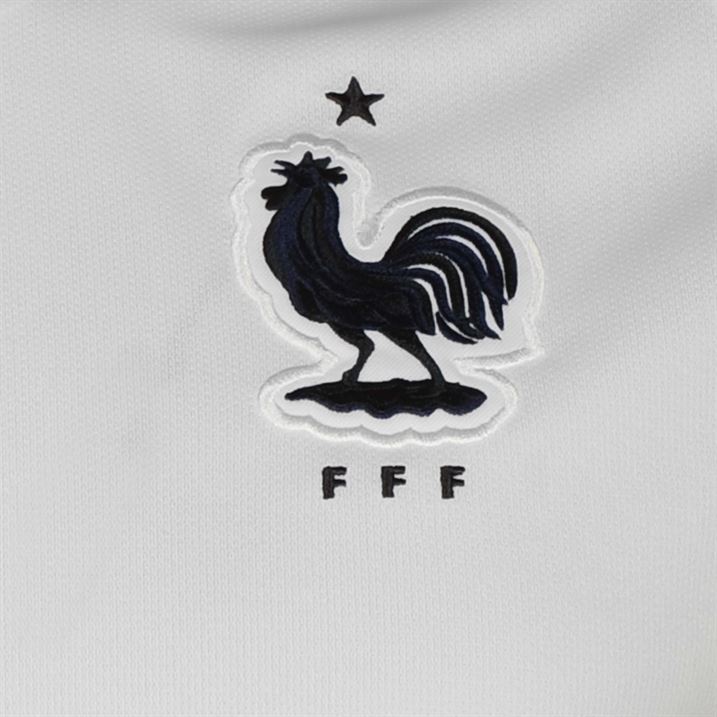 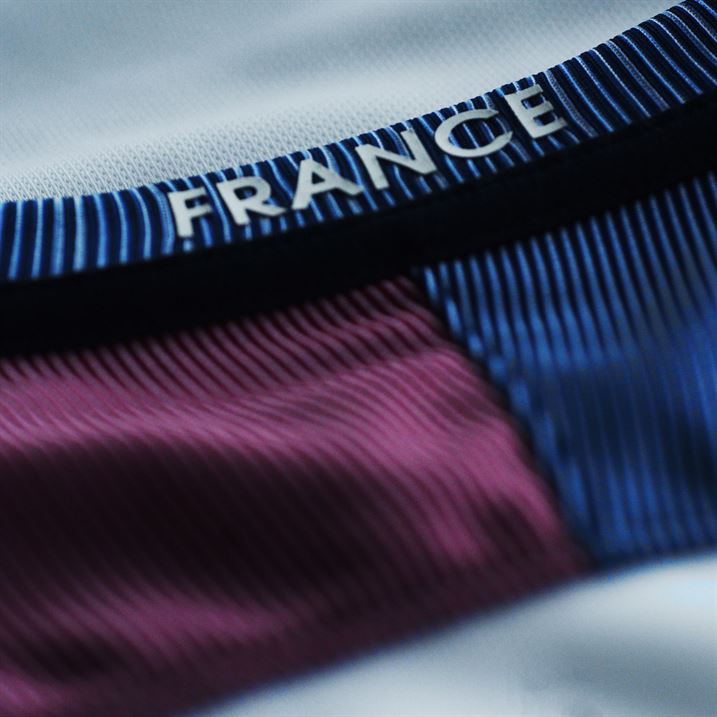 Having invested time and money in the kit design, there was no way the FFF or Nike would let this design go to waste. The kit will be worn throughout the Russia 2018 qualifying matches this season.