FC Girondins de Bordeaux have released a unique design for their 2016/17 third kit featuring a graphic print of the city’s most important sights. 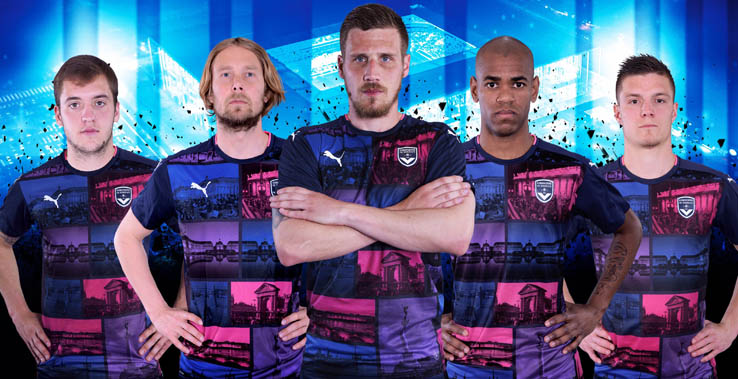 The FC Girondins de Bordeaux 2016/17 third kit is certainly a one-off! There can’t be many clubs which have shown such civic pride with a shirt that highlights local landmarks to a worldwide audience of football fans. 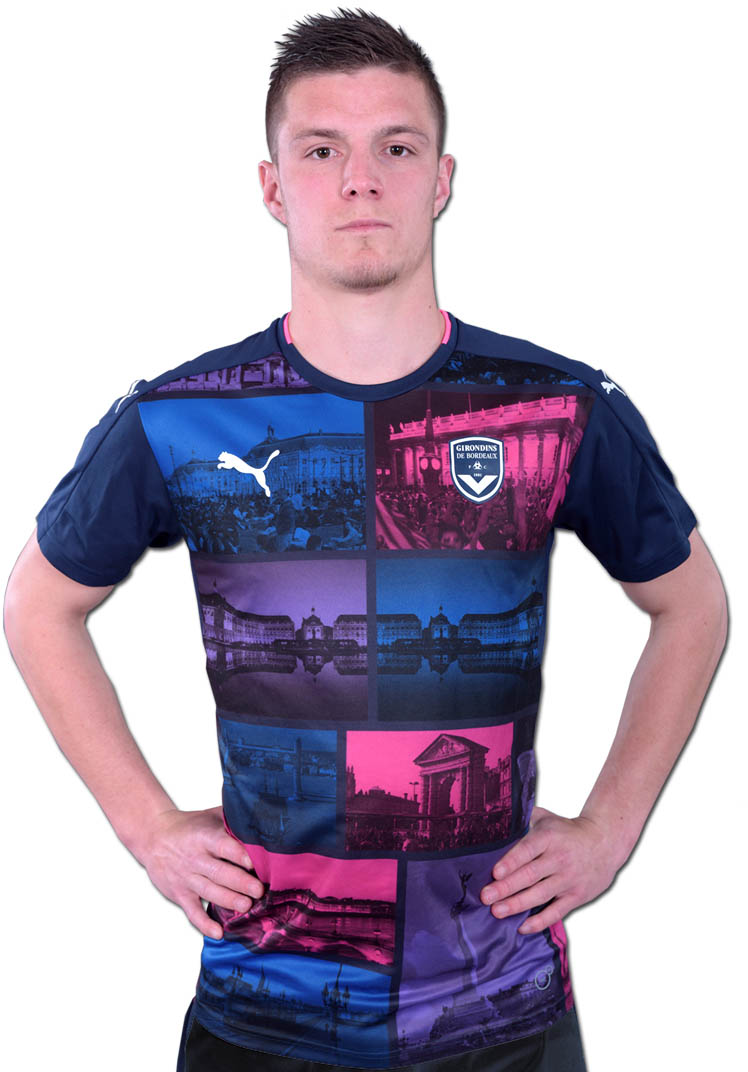 Made by Puma, it is based around a standard navy blue shirt. There are photographs of Bordeaux sights such as the Place de la Bourse, Le Grand Theatre and Esplanade des Quinconces. 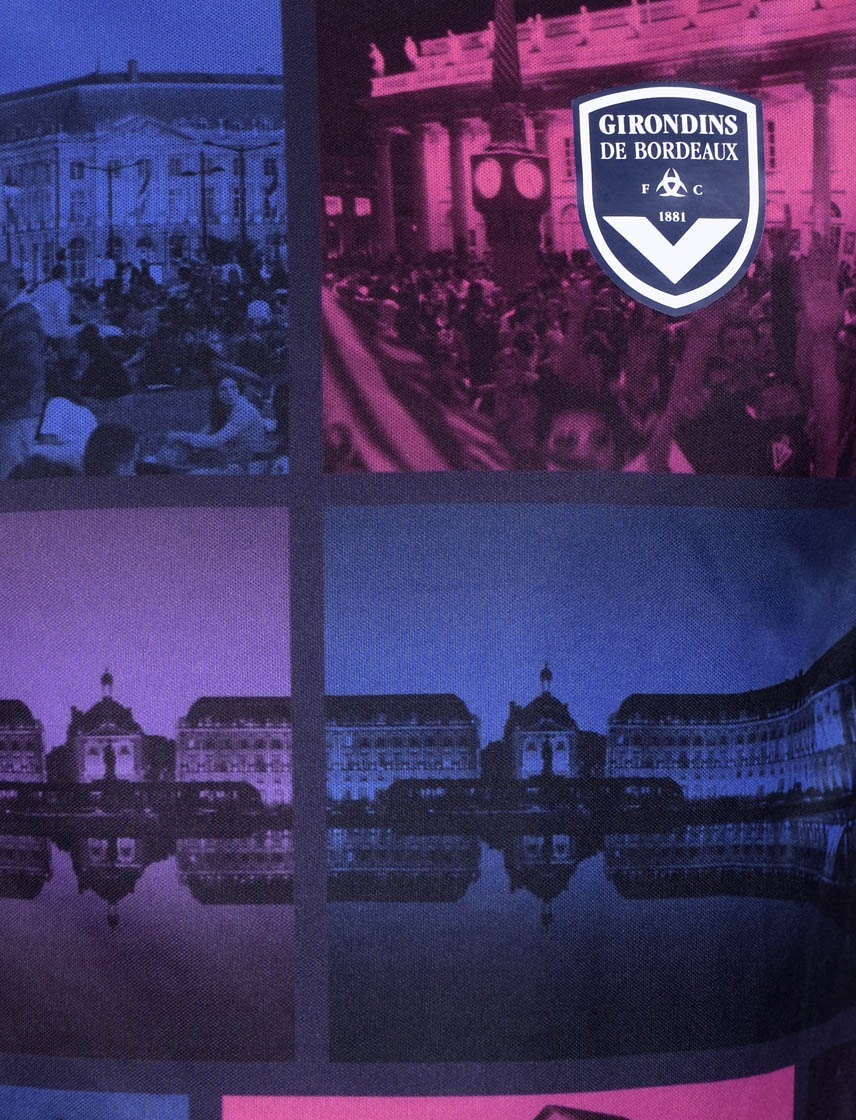 To make the photographs stand out, they alternate between a dark and pink tone, highlighting each landmark with the Place de la Bourse taking centre stage across the centre of the shirt.

It certainly is an individual take on shirt design and a masterpiece of tourist promotion! Bonne chance in the new season! 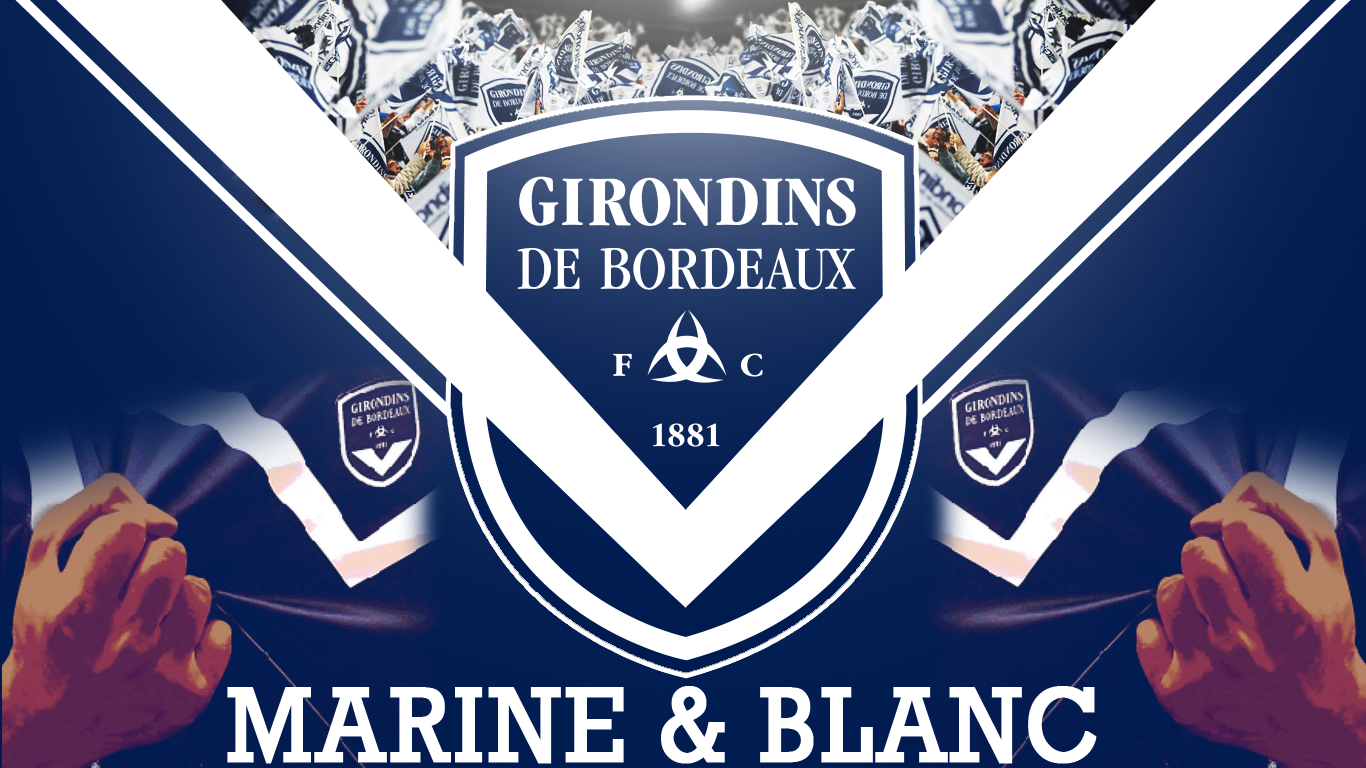