After a tough match up against Croatia back in November of 2017, Greece failed to qualify for the 2018 World Cup in Russia. The score was 4-1 in the first leg to the Croatians and 0-0 in the second, therefore, this year’s hopes were over. Despite this disappointing result, Greece are hoping to bounce back to the positive form of 2013, coinciding with the release of their stunningly simple home kit by Nike. 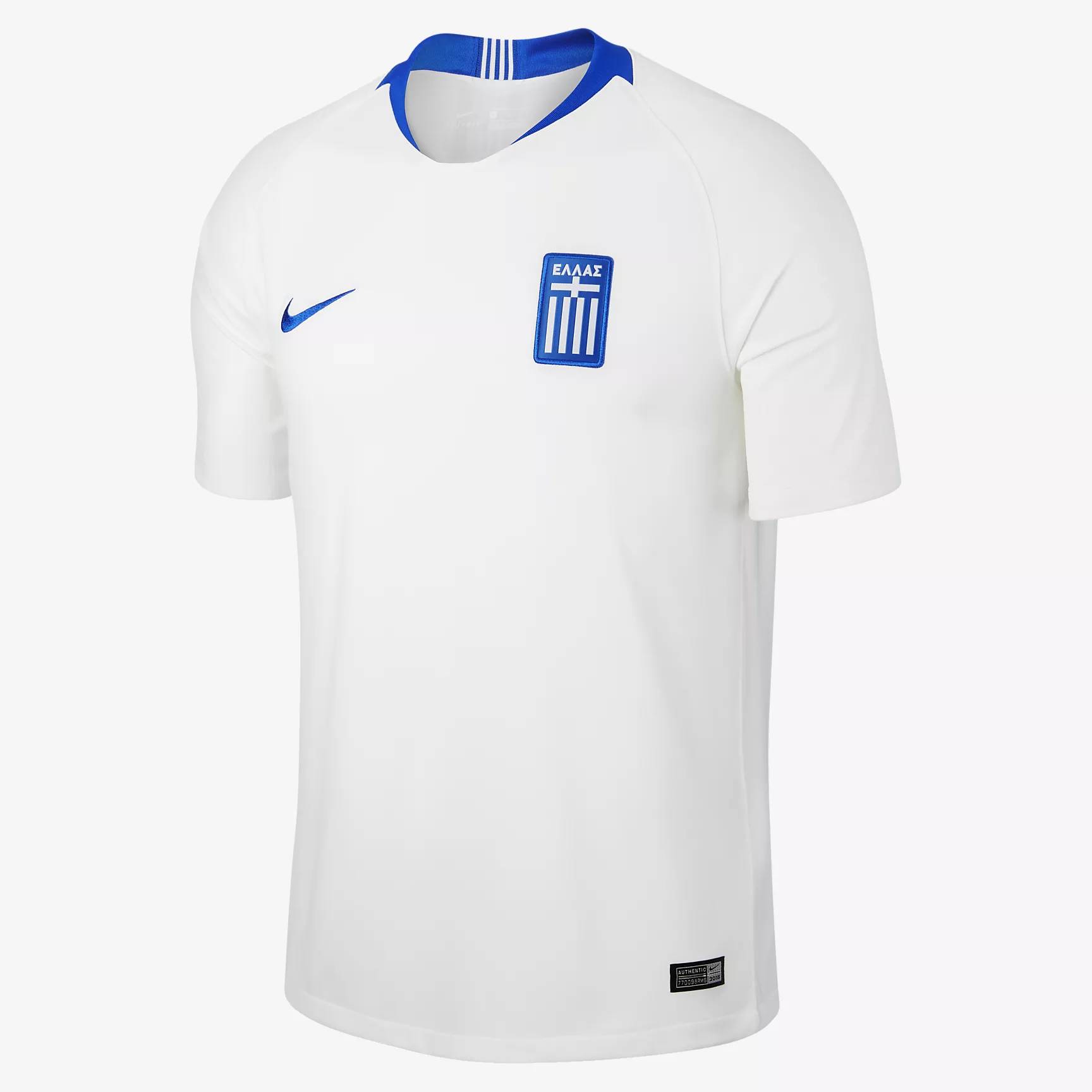 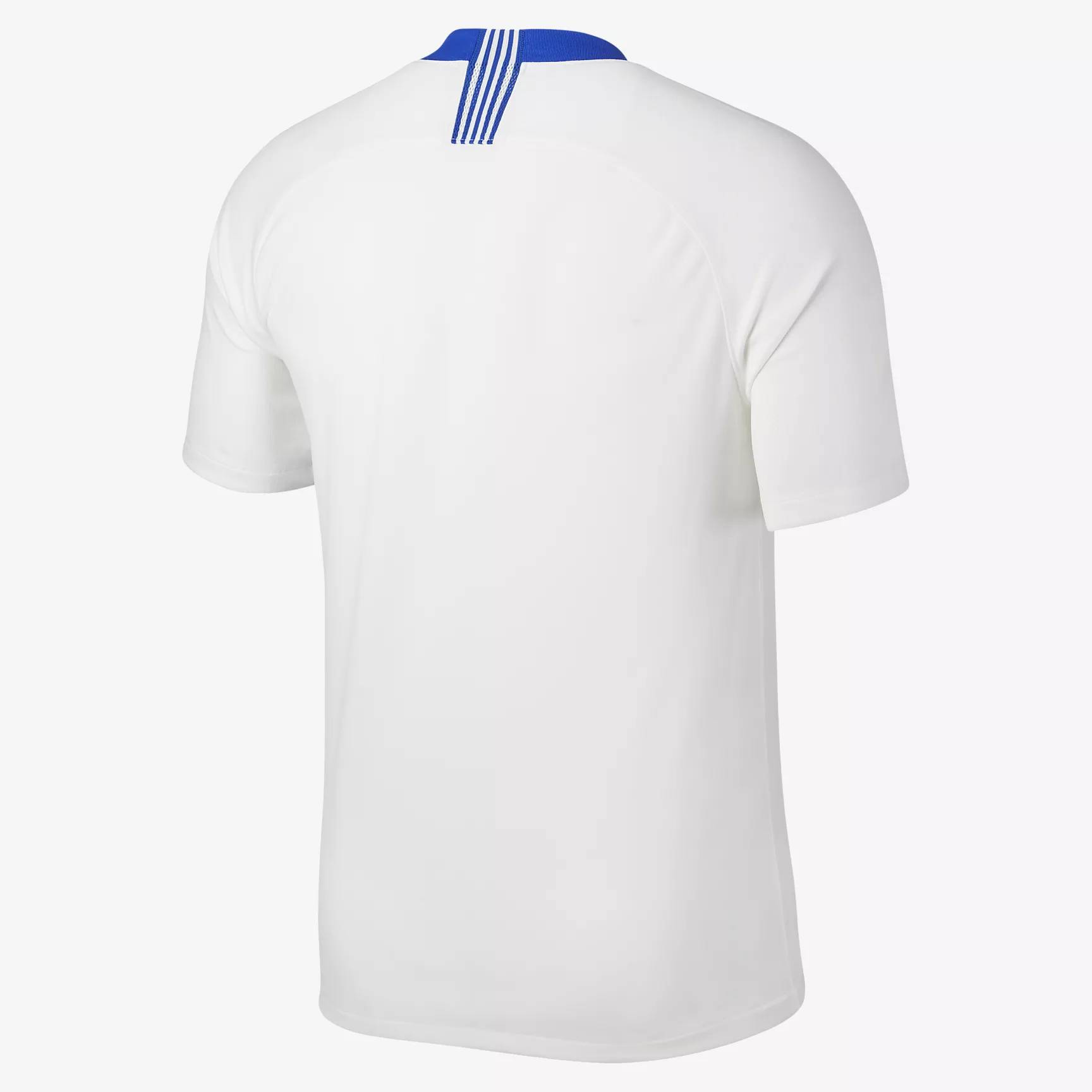 You’ll find no other colours apart from the country’s national ones (blue and white) on this stylishly-designed jersey. The body is white with a physical line separating the sleeves, riding up to the neck which is bordered with sharp blue. 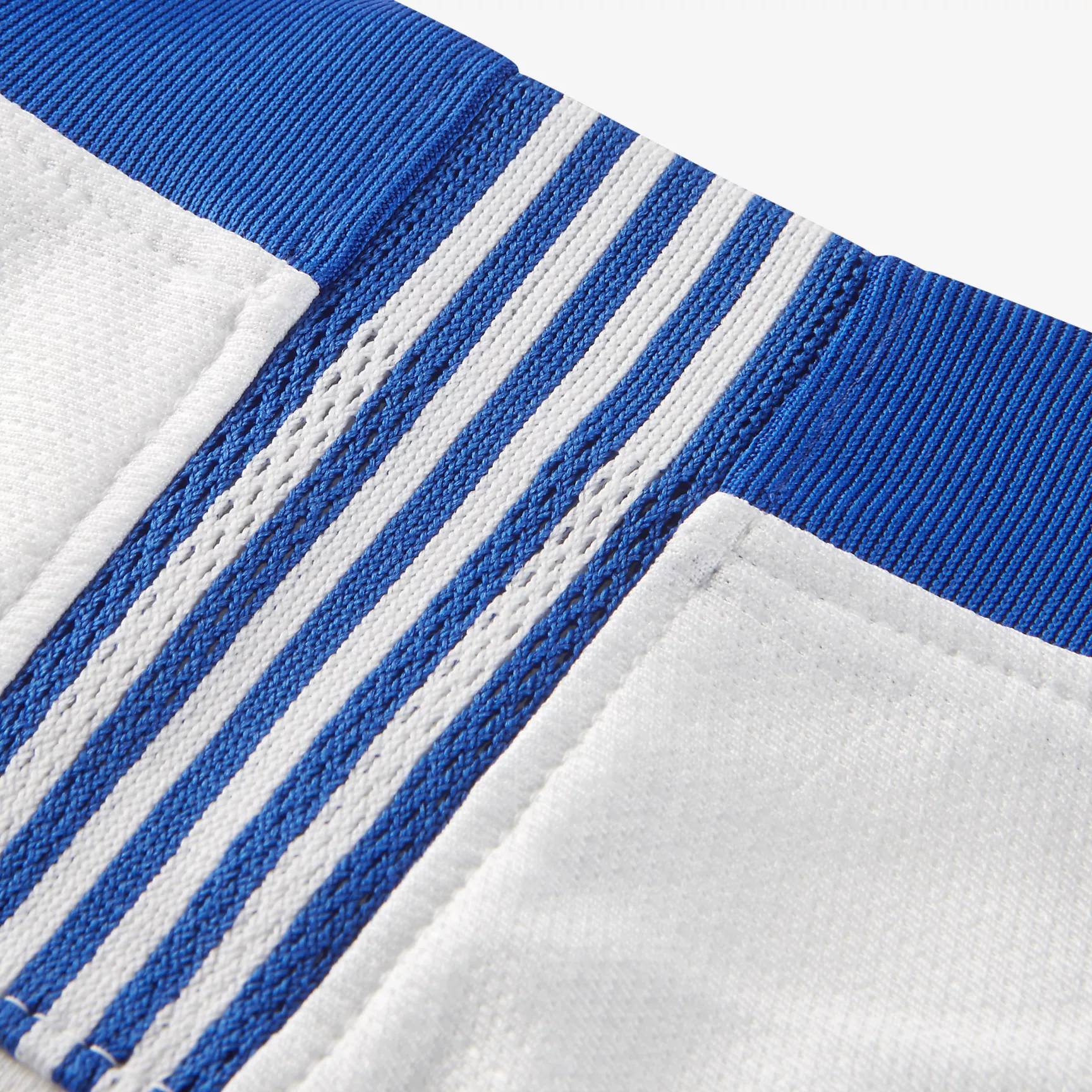 On the nape appears four white, vertical lines cut into the blue, breathable fabric. On the chest sits Greece’s crest and on the opposite side: the Nike Swoosh.

Whatever the next year has in store for the Mediterranean country’s football, you can be sure that this well-designed home kit will come along for the ride.