Scottish Championship club Greenock Morton, announced their 2017-19 away kit. After the farce surrounding last year’s home kit, the club allowed themselves plenty of time if there was a stir about this one. 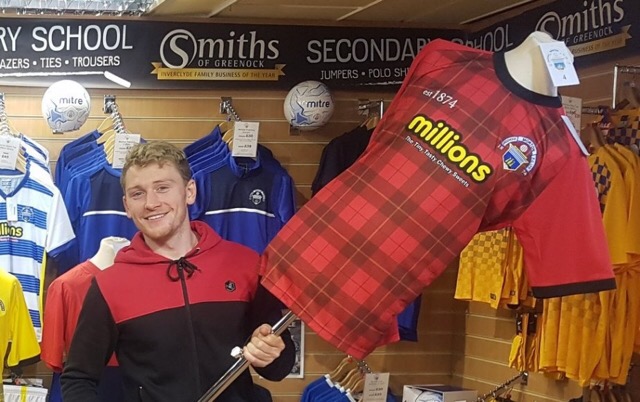 The kit lasts for a two-year cycle and made its’ debut at Dunfermline on 29th April. It didn’t end too well; Dunfermline won 3 – 1 but it had no impact on The Ton’s season. They are guaranteed a fourth place finish in the Championship. Their reward is a two-legged promotion play-off against Dundee United.

Officially launched on 1st May, the 2017 away kit is an “homage” to their 1990s shirt which is popular with supporters, according to the Morton website. 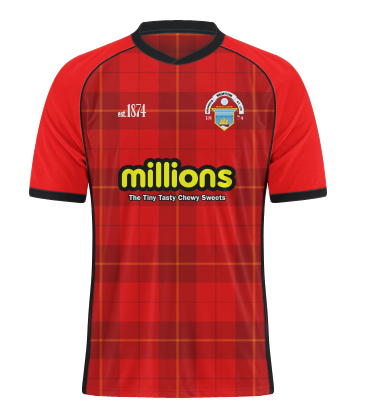 The red tartan front panel is certainly striking. With a yellow sponsor logo, the colours form a stark contrast.  On the back of the shirt, the tartan pattern continues, with black panels down each side of the body. 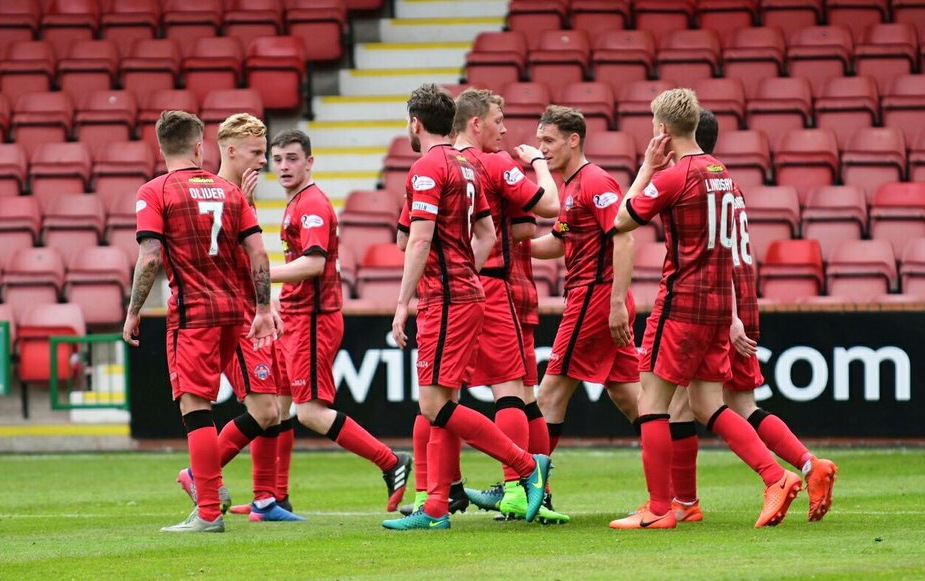 Plain red sleeves complete the shirt, while black trim in the form of collar and cuffs match the faded black of the tartan pattern.

The shorts are the same red as the base of the shirt body, with black trim. Finally, the kit features red socks with black turnovers.