Hull City will give their third kit for the 2016-17 its debut this afternoon when they travel to Bournemouth. With the Cherries wearing red and black stripes, the limitations of Hull’s kit choices mean a contrasting third kit is required.

As does appointing Mike Phelan as manager. He’s been successful as ‘caretaker’ following Steve Bruce’s abrupt departure and deserves the chance. The season has got off to a better start than they might have expected and after a tough run of games, will be looking to get back to winning ways at Bournemouth this season.

Phelan‘s appointment is one in the eye for Robbie Savage whose ‘mate’ Ryan Giggs didn’t get the Swansea job. Never slow off the mark when it comes to attention seeking, Savage berated the Swans for appointing Bob Bradley whose experience around the world and on the international stage apparently counts for nought.

Still, Football365 took him apart quite eloquently but that’s not why we’re here. It’s football kit time and Hull have come up with something unique. Or a ‘doozy’ as they say across the pond. 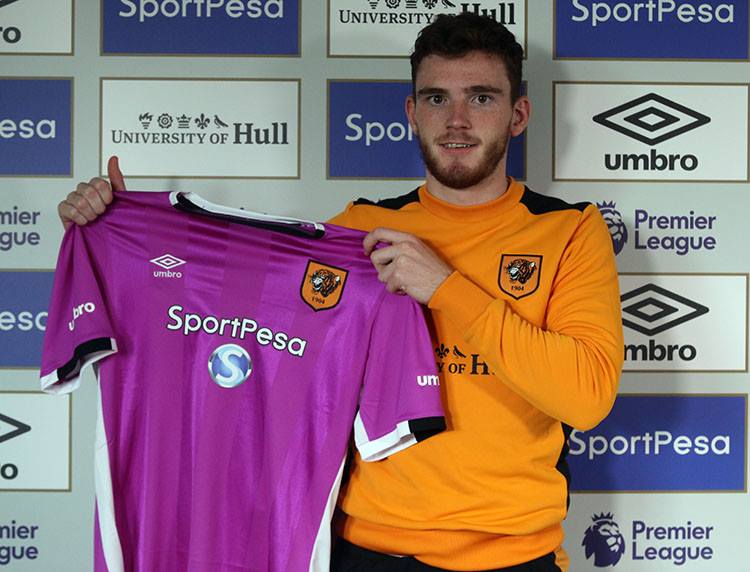 The kit, which makes its debut today at Bournemouth, has a purple base colour, which is not a colour often seen in footballing circles. The front of the shirt features tonal stripes. 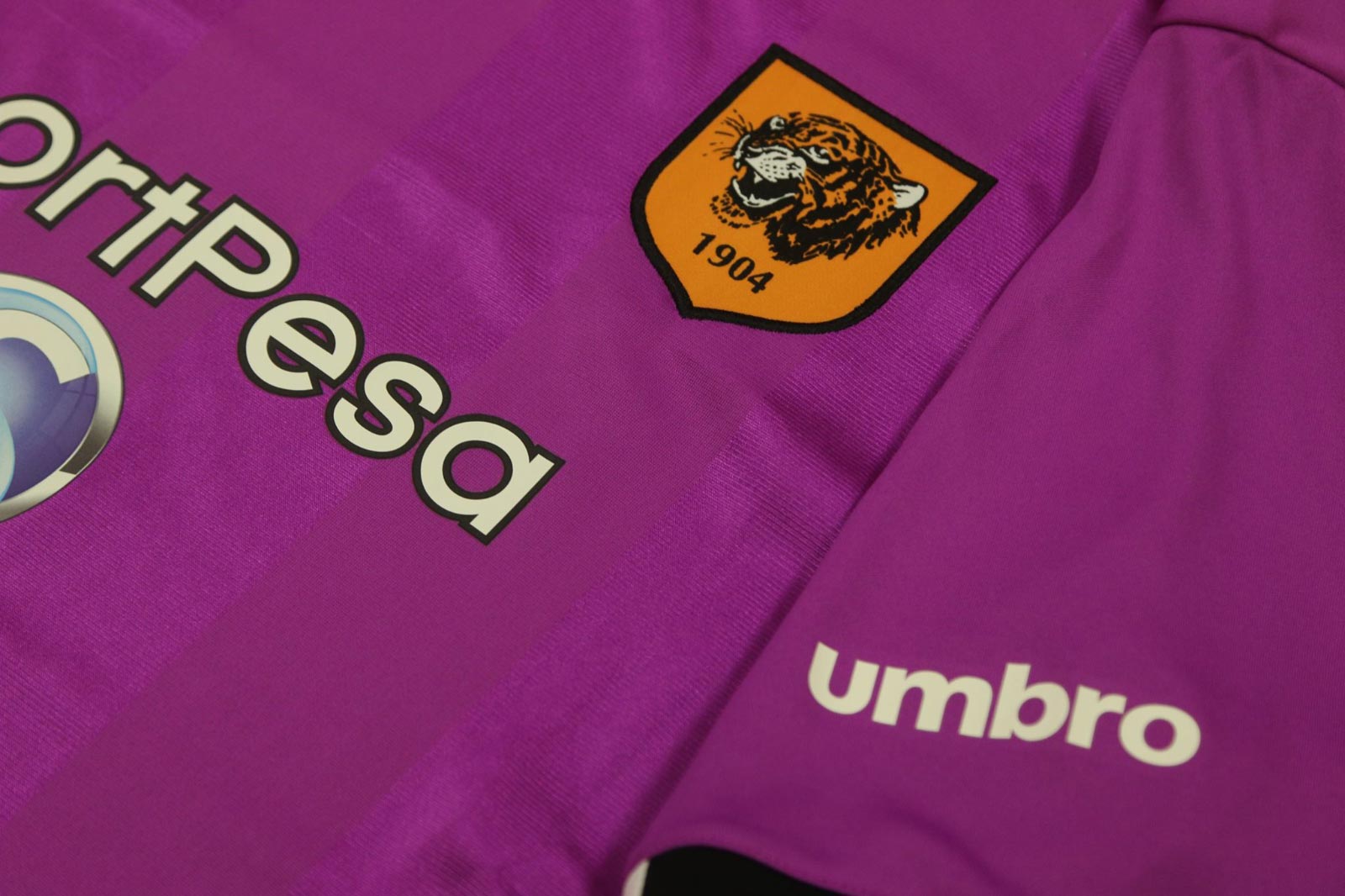 The trim on the shirt is white with side panels leading into the cuffs where the secondary trim of black features. As with the cuffs, the collar is a half-and-half black and white design.

Certainly brave, will the Tigers roar at Bournemouth?