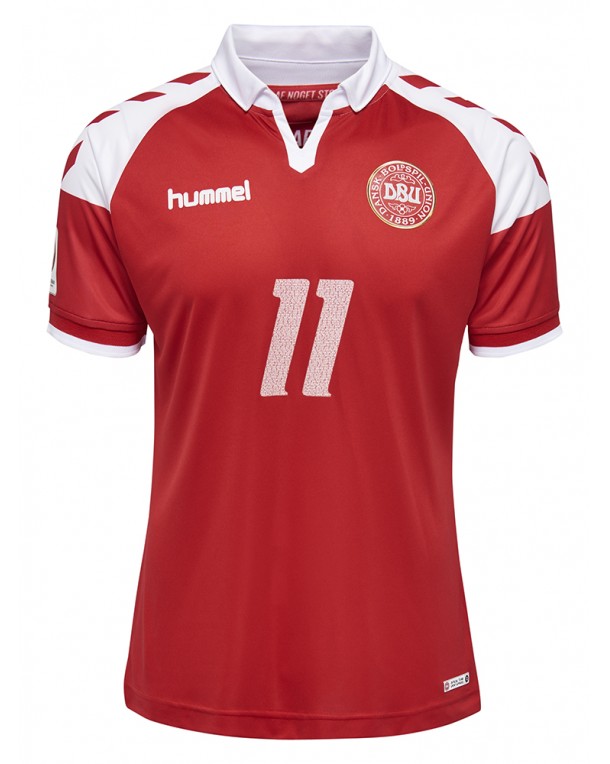 JUNE 26 1992 is a date etched in the history of Danish football as the nation won Euro 1992 despite not qualifying for the event.

They defeated Germany 2-0 to lift the trophy, and last night celebrated their success with a friendly against the beaten finalists and launched a new kit.

For the match in Brondby, Hummel have released a limited edition 2.0 version of the famous shirt specifically made to mark the occasion. 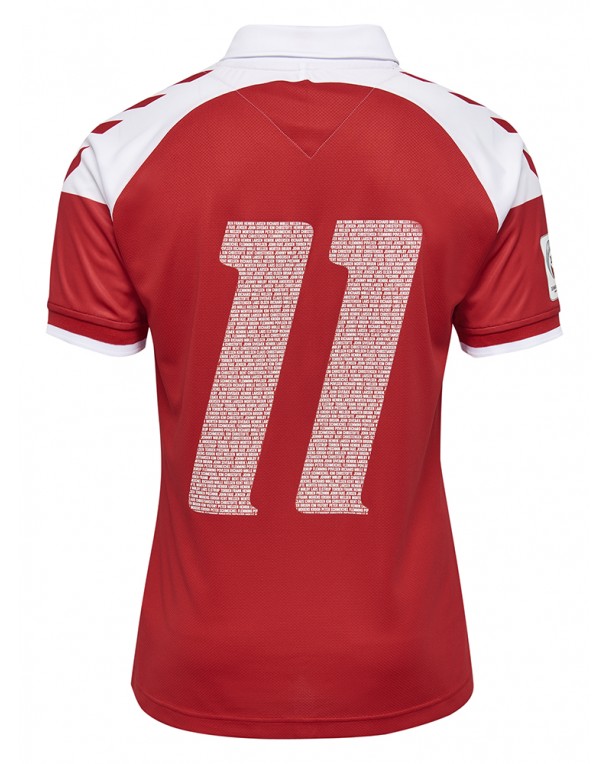 The biggest changes from the ’92 shirt is the white V-neck, as well as the DBU logo emblazoned on the left side of the chest, surrounded by a golden trim referencing their successful campaign.

The shirt also references the squad heroes as the inside of the neck says “En Del af Noget Storre” (A Part of Something Bigger) attributing the heroics of Peter Schmeichel and John Jansen. 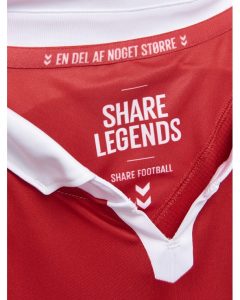 Finally each squad number appears to be made up of each squad member in the Euro ’92 squad highlighting the success and teamwork on display that Summer in Sweden. 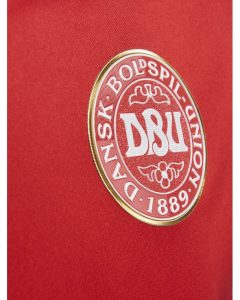 The shirt is limited edition and there are only 999 replicas worldwide, priced at 67 Euros.