Hummel has outdone itself with the brand new Afghanistan International football kits. The new home shirt is almost entirely red with black and green around the fringes of the shirt. The large ‘Lion of Afganastahan’ takes centre stage on the jersey, embossed on not only the front of the jersey but also the back. The Afghanistan logo itself looks sleek and refined with an eye-popping 3D effect. You will also find the year 1922 on the back of the Afganistan shirt which is the year of the AFFs inception. 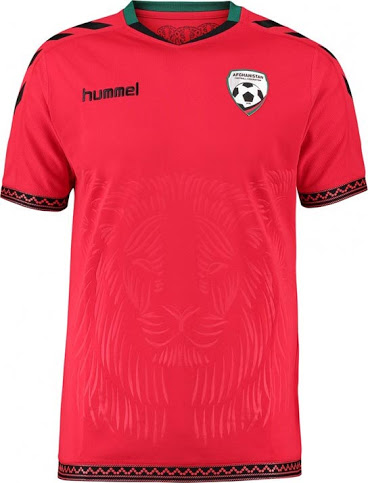 The away shirt is based on the template of the home jersey but is mostly white with only the hints of black showing around the edges with Hummels signature chevrons. Again the Lion is predominantly featured and there is black and green on the top collar.

Hummel also designed a special hijab baselayer for their women footballers who can now take to the field and still be covered. 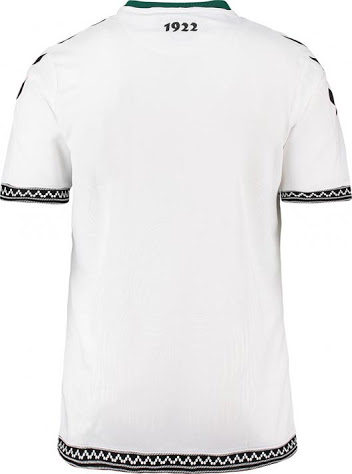 Every shirt they sell from both lines Hummel puts $15 towards funding the women’s football team to help them prosper on and off the field.

Do you like the brand new kits designed by Hummel?

Have your say below!