After the kit reveal of Liverpool FC, we thought you’d like another, perhaps not quite at their level:

Being the second largest city in Sweden, you’d think IFK Gothenberg would have a pretty decent football team, however currently in 10th place in the Allvenskan league, the team, headed by manager Poya Asbaghi are hoping to revitalise 2018 with their new home and away kits, made by Kappa. 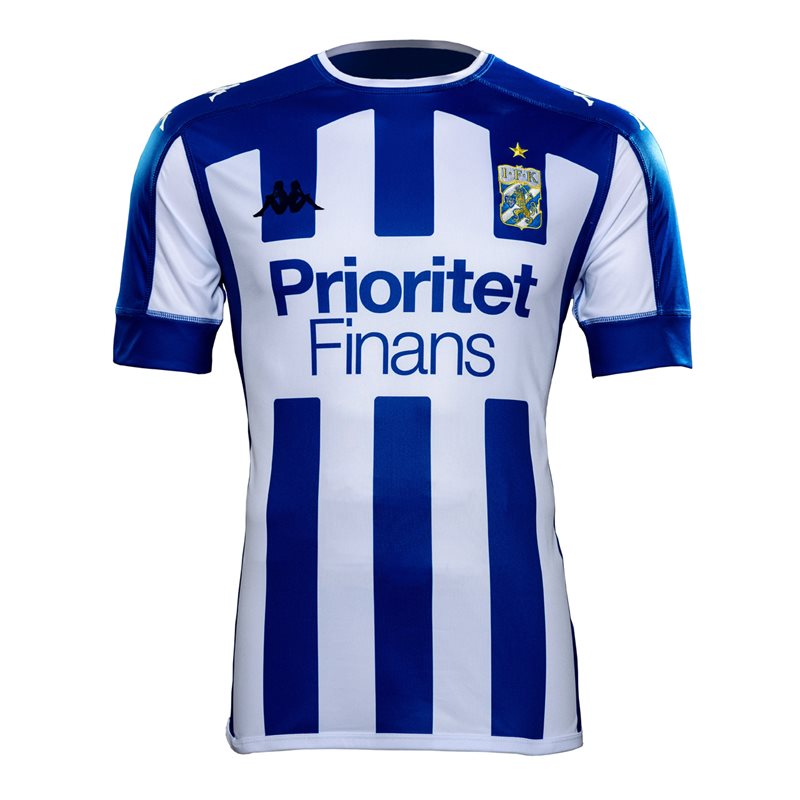 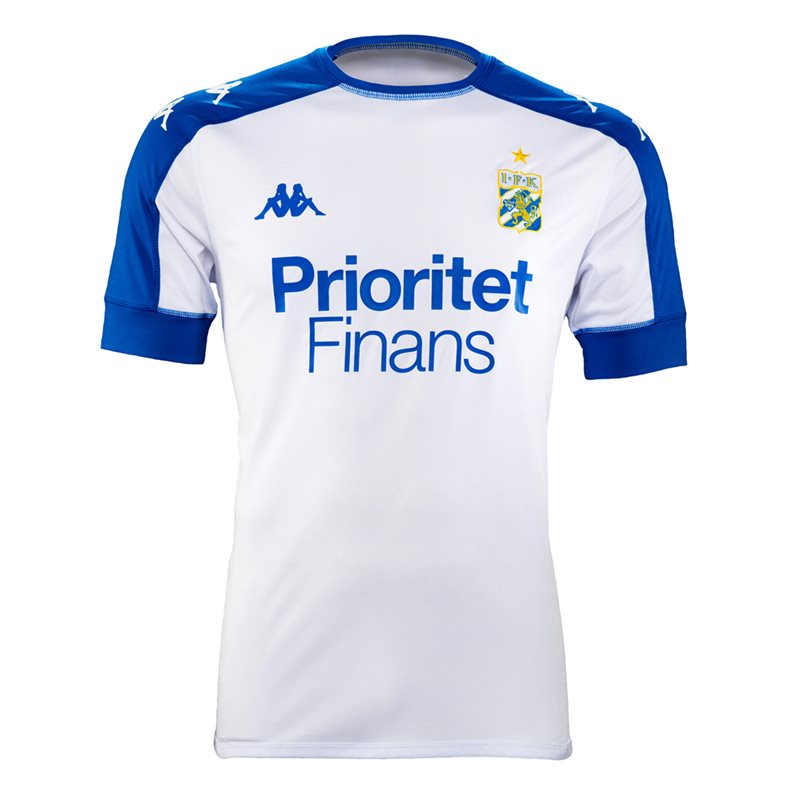 On the left: The Home kit. On the right: The Away kit

The home kit utilises the club’s traditional colours, white stripes on a blue background. The stripes stop around the club’s sponsor – Prioritet Finans and stops once again just below the neck line. The crest on the left-hand-side of the chest sits within one of these stripes, as does Kappa’s logo.

Over on the back, the stripes feature once again, however only come up a third of the way from the bottom, this leaves a big blue space for the player’s name and number to be boldly stated. Under the arms the white stripe is seen one final time before leaving the sleeves largely blue with tight tapering on the bottom. 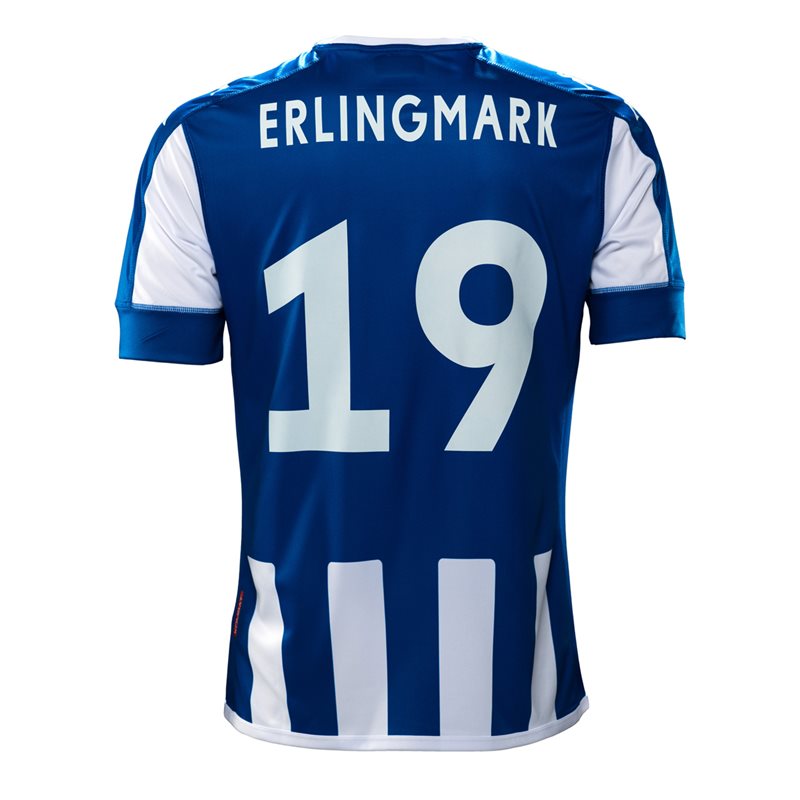 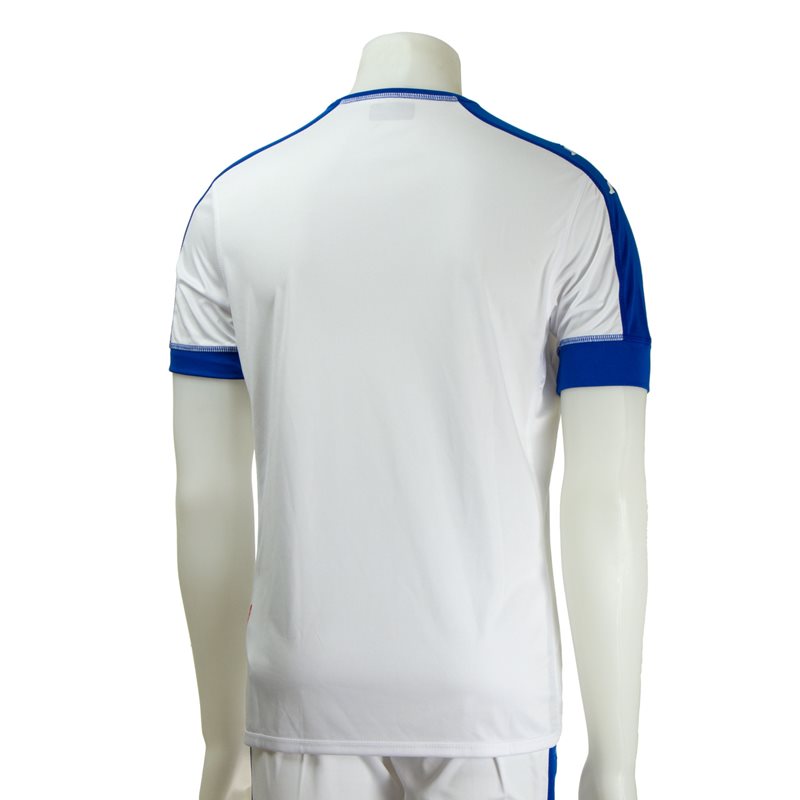 On the left: The Home Kit. On the back: The Away Kit

On the left shoulder of the jersey Kappa’s logo features twice and on the shorts, the two women sat back-to-back run down the left-hand side in a logo line. 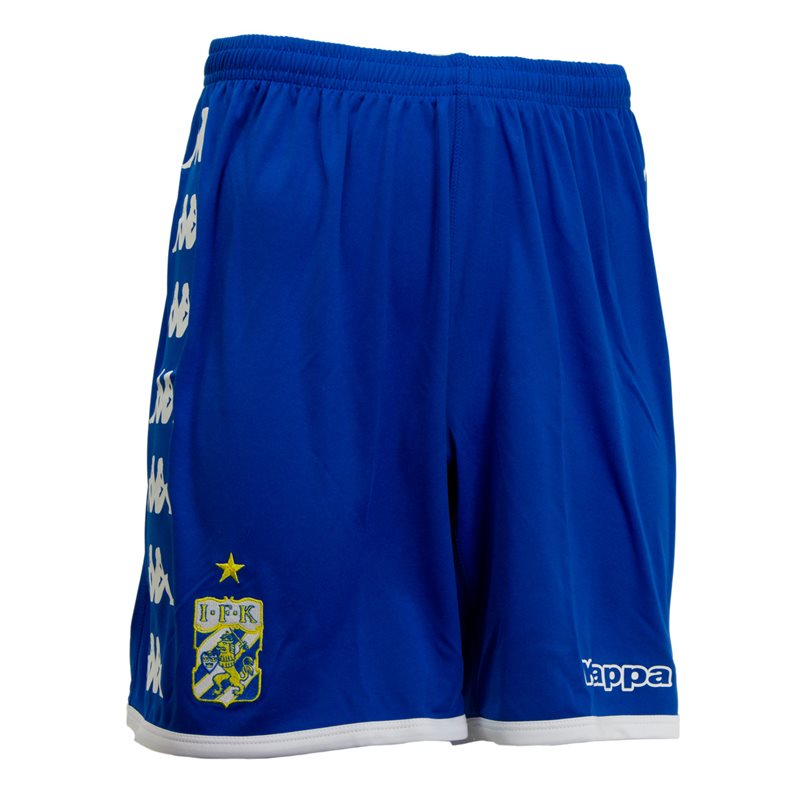 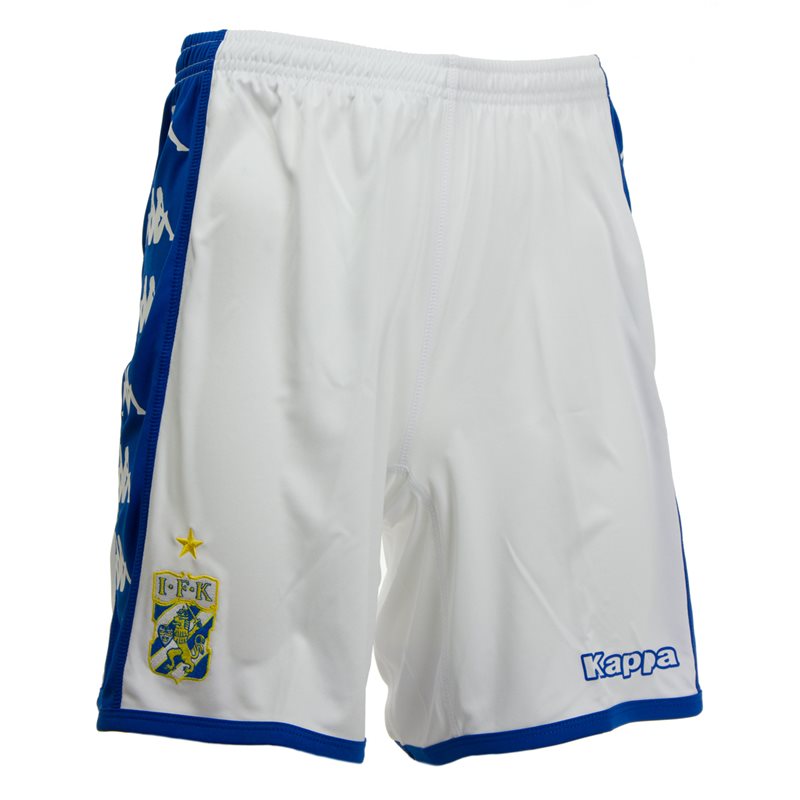 On the left: The Home Shorts. On the right: The away shorts

The away kit, while also featuring the club’s colours is much more understated and simple, being white with blue colouring across the shoulders, around the neck and down the sleeve. The back is completely white, outlined by the blue which tapers the bottom of the sleeves.

The away kit’s shorts are white, outlined by blue and the logos appear in the same position as the home kit.