River Plate, one of Argentinean football’s giants, has released a stunning fourth kit, honouring the memory of the club’s record goalscorer Angel Labruna. As well as his phenomenal scoring record, Labruna won 9 Primera Division titles as a player and six when he returned to manage the club from 1975 to 1981. 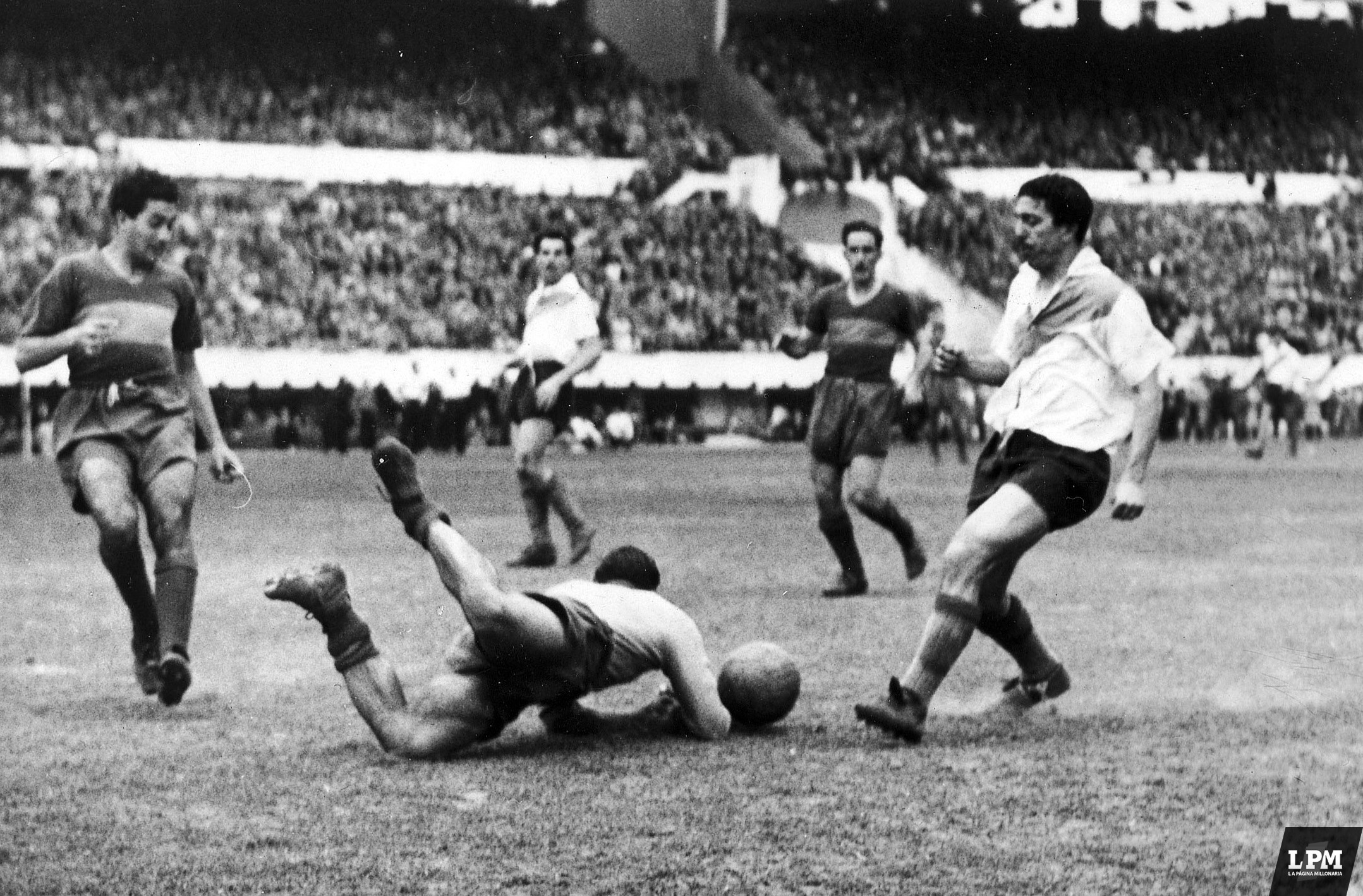 The Buenos Aires born striker scored 317 goals in 515 games, a record which none since have come close to troubling. Labruna passed away on 20th September 1983 and the reverence in which he is held is reflected in this kit from the club.

This is the River Plate fourth kit commemorating Angel Labruna: 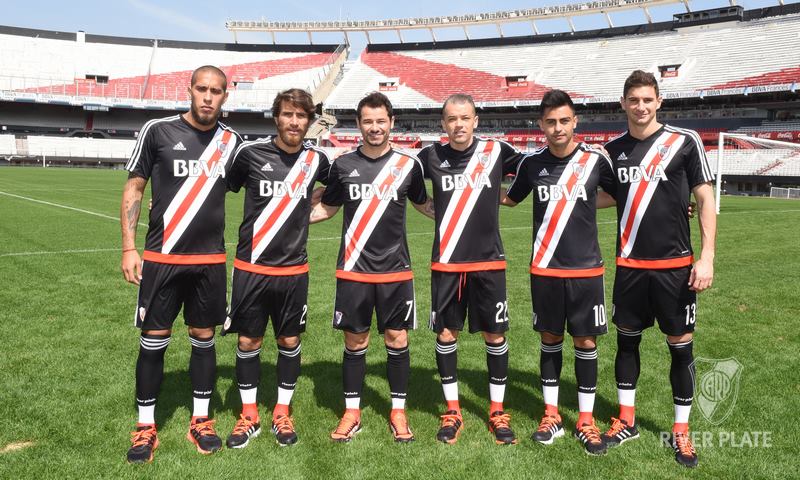 It is a quite stunning design.

The black kit contains the traditional River Plate sash running from left shoulder to right hem. Sitting centrally, the red middle stripe is guarded by two white ones of a similar width, reflecting the colours of the River Plate home kit. 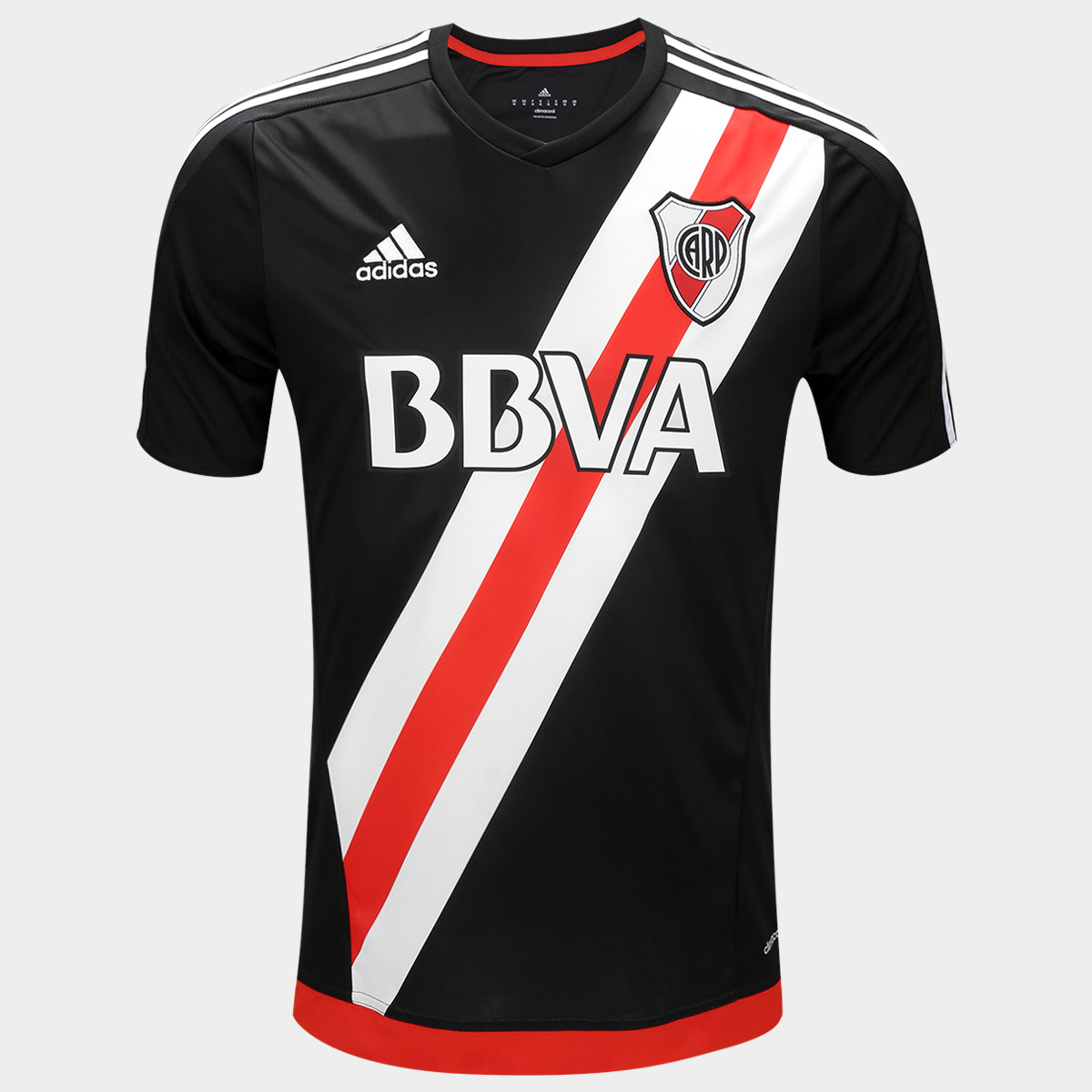 Adidas’ trademark Three Stripes feature in white across the shoulder whilst the hemline is formed by a thick red band in a cumberbund effect.

The shorts are black with white trim and the socks follow the same colour scheme.