He’s at the continued top of his game, doing everything he can to remain one of the best players in the sport now and to reflect his humble origins, Nike are commemorating Christiano Ronaldo with the Air Max 97s ‘Portugal Edition’. 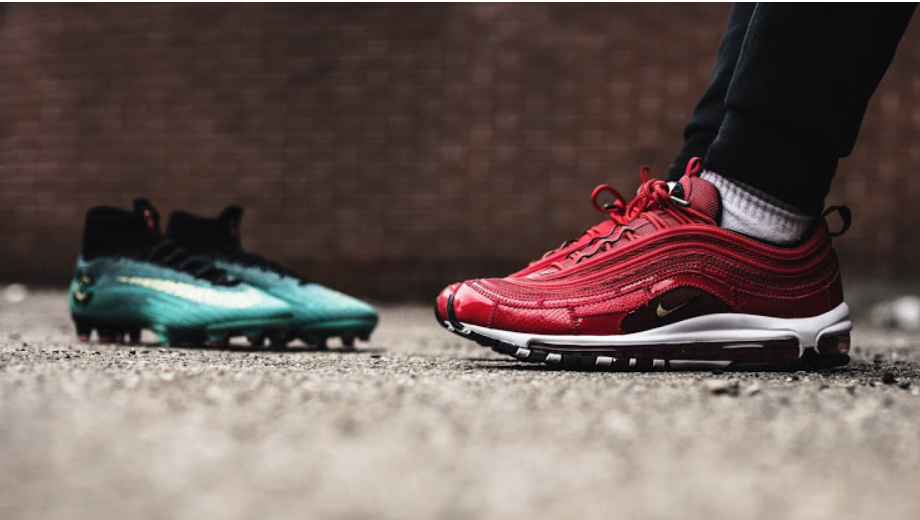 Within an hour of their release onto the market, the sneakers had completely sold out, showing how in-demand the shoe and the player both are.

Ronaldo grew up under tin roofs, in a simple village and has grown to be one of the most recognised players around today. These new Air Maxes represent this struggle from the bottom to the top, retaining the patchwork quality, symbolising Ronaldo’s mother who used to mend his trainers when he was a young boy.

Christiano Ronaldo gifted a pair of the trainers to Manchester United’s Marcus Rashford, in a move thought to be an attempt to entice the forward to join Real Madrid. 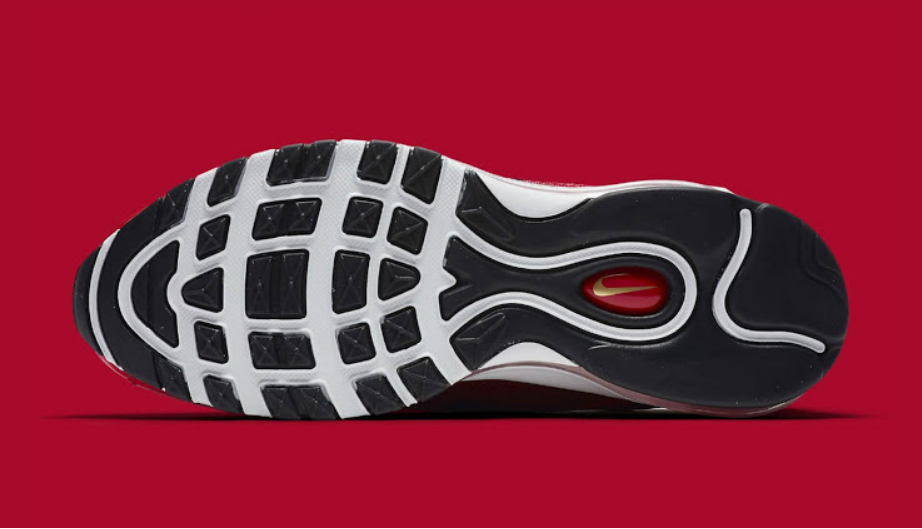 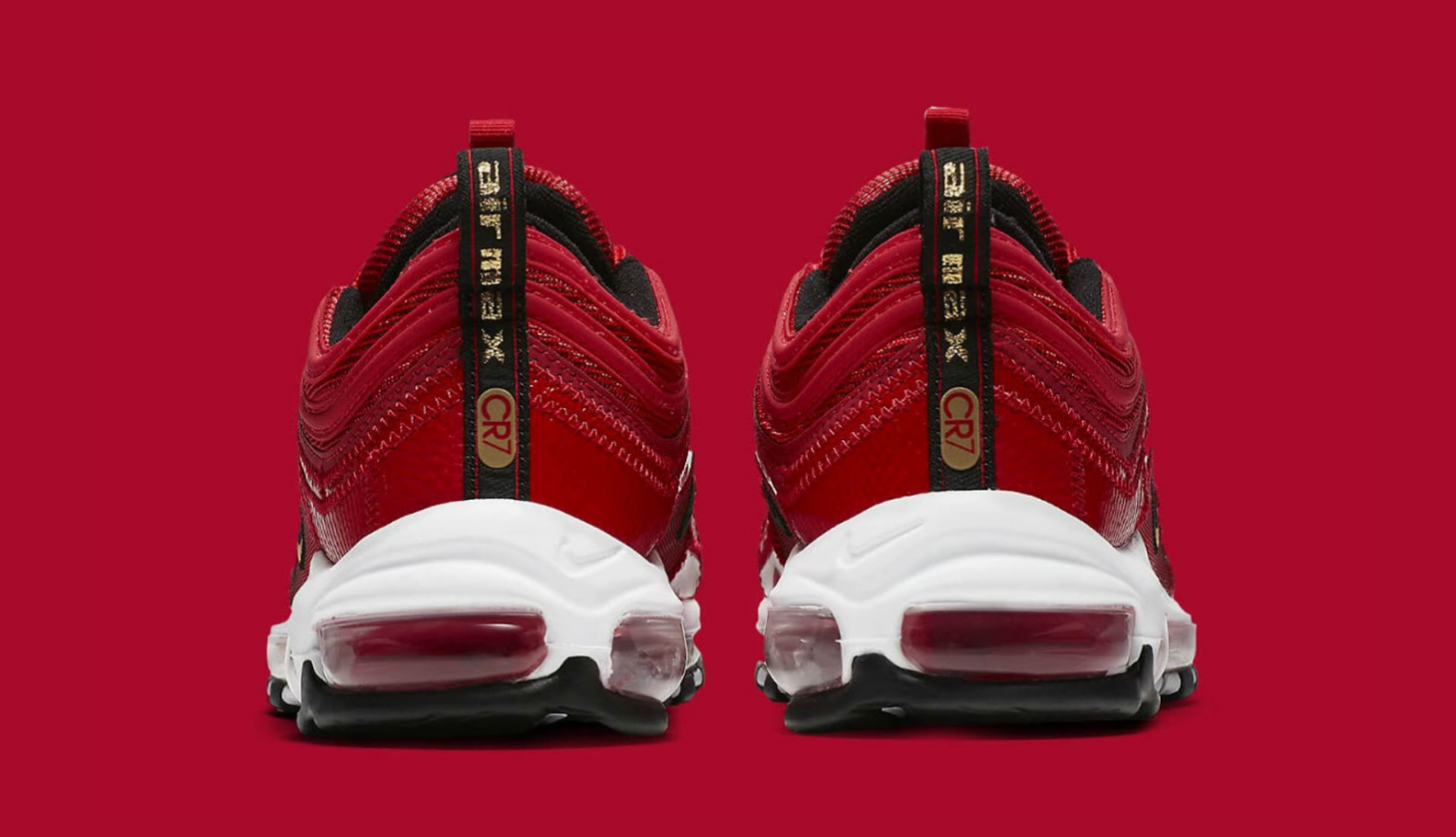 The technology within the trainers include a durable upper and to ensure maximum grip and traction – a unique pattern on the outsole.

Will the trainers be enough for Rashford? Who knows, but they really are a nice bit of kit.