The Iranian FA debuted their new kits in the recent World Cup 2018 qualifier against Qatar. The 2 – 0 win for Iran put them in a strong position with their toughest away game against China tomorrow in Beijing.

Having reached the third qualification round in the Asian Football Confederation half of the draw, the Iranians are determined to capitalise on the strong work in Group D of the second round. They won six of their eight games, drawing the other two. Iran were one of five undefeated teams from the Confederation. 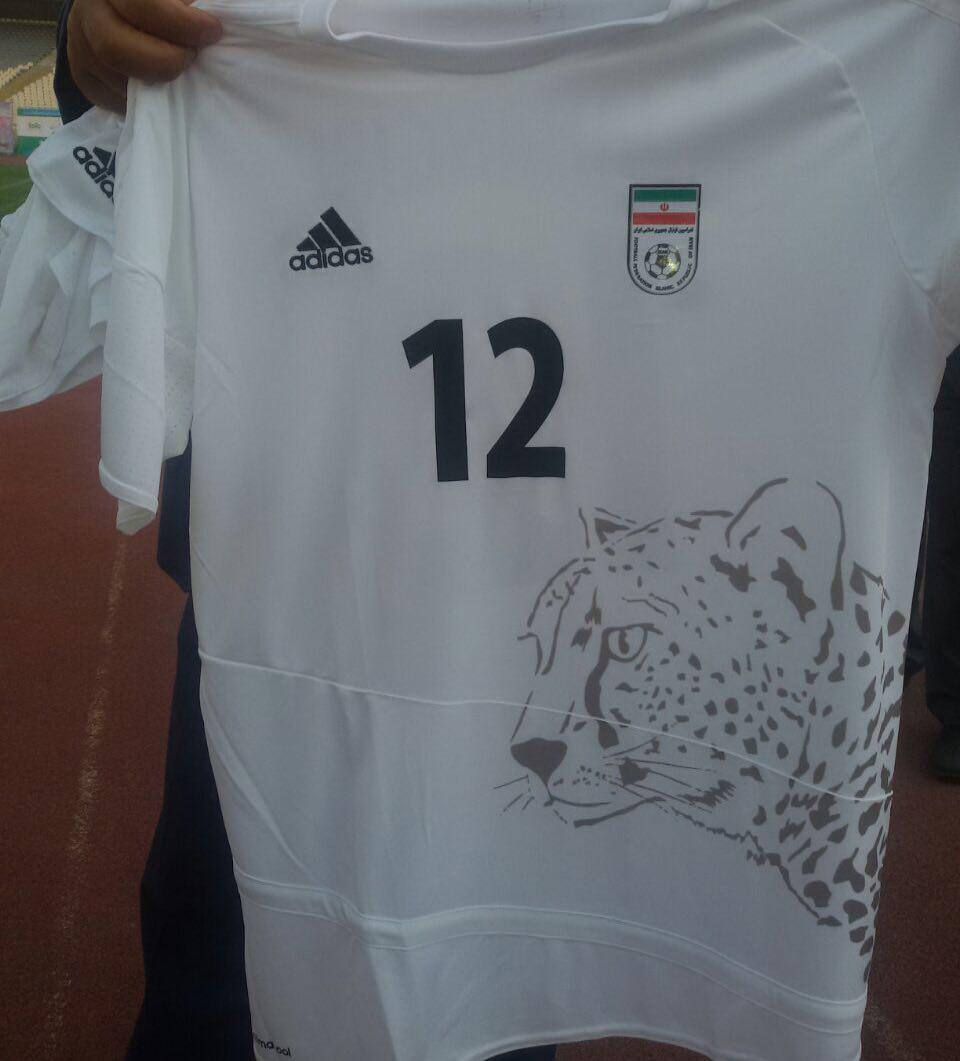 The all-white kit features the print of a cheetah on the front. As in 2014, the graphic is designed to raise awareness for the plight of the Asiatic Cheetah, which is close to extinction.

The national team has adopted the nickname, ‘The Cheetahs’, since the last World Cup to continue to promote the cause. 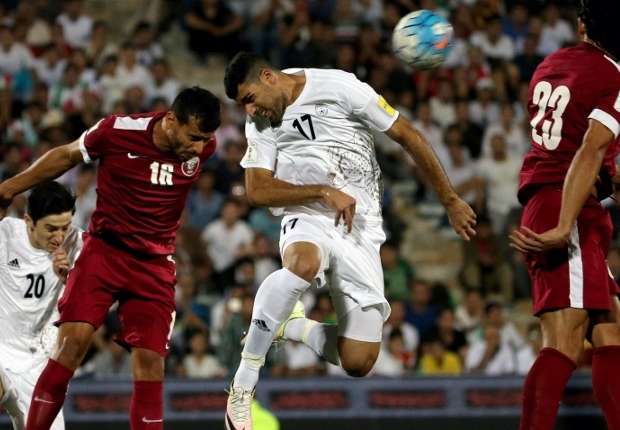 Adidas deserve special mention in praise of this kit. The German sportswear conglomerate has refrained from placing their usual three stripes on the shirt in any form which draws the eyes immediately to the cheetah and remain their as the visual target.

Hats off to them and to the Iranian FA for promoting the cause.