If anyone was on social media the past 48 hours, you might have seen the new Real Madrid shirt doing the rounds claiming to be the leaked Real Madrid away shirt for 2016/2017.

The picture showed a predominantly purple Real Madrid jersey with the classic Adidas stripes on either side of the shirt. 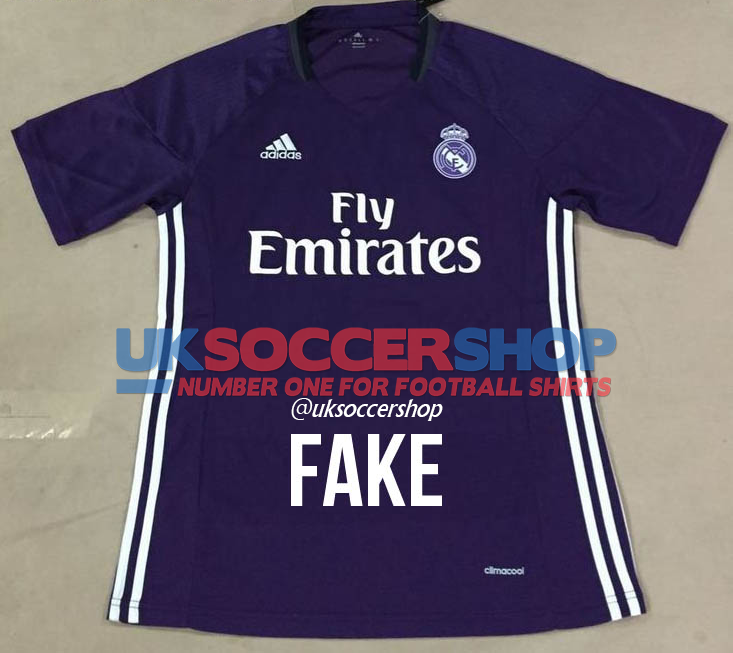 However, the colour and design of the training shirt do give us a good insight into what we can expect from the new Real Madrid shirt if that’s any consolation to fans hoping that they had come across the real deal, no pun intended.

We will keep you up to date if the actual shirt gets leaked before its release.