The new Palermo 15-16 Home Kit combines the traditional main colors pink and black, which have been used by the Italian club since 1907. On the front of the new Palermo 2015-16 Jersey is an embossed eagle. 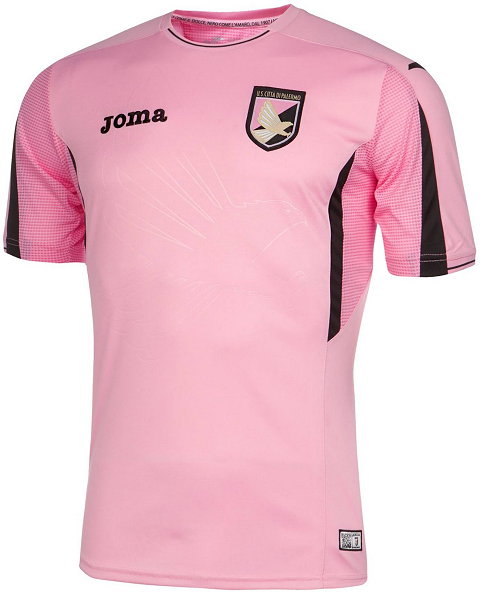 The new Joma Palermo 2015-2016 Away Jersey is mainly white with an elaborated stripe panel on the front featuring both Palermo’s iconic pale pink and black, separated by a slim diagonal white line and drawing inspiration from the design of the USC Palermo crest.

Pink and black accents are also visible on the crew-neck collar of the new Palermo 15-16 Kit, which is split in half between the two colors and the sleeve cuffs, which are pink on the right sleeve and black on the left. 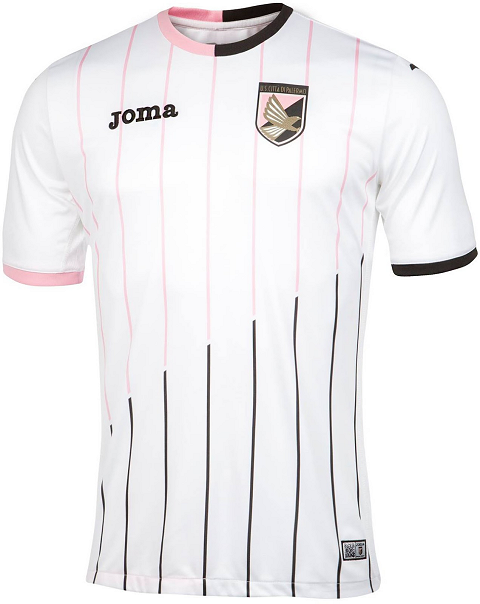 The new Palermo 2015-16 Third Kit introduces a fresh look for the Sicilian club. Joma combines the main color green with fluorescent yellow details on the crew neck collar and the sleeve cuffs.

Most remarkably, the new Joma Palermo 2015-2016 Third Jersey boasts Palermo’s crest used in the 1980s to link between modernism and tradition. 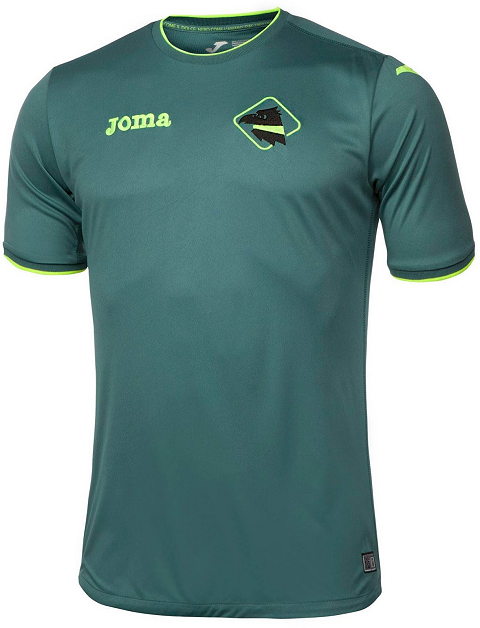