Juventus‘ 2017-18 leaked on social media yesterday as Juan Cuadrado dropped a Twitter clanger but not before the photo was captured for posterity.

The Colombian international, on loan from Chelsea for a further two seasons, posted a picture of him wearing the new Juve top, presumably from the launch photoshoot. 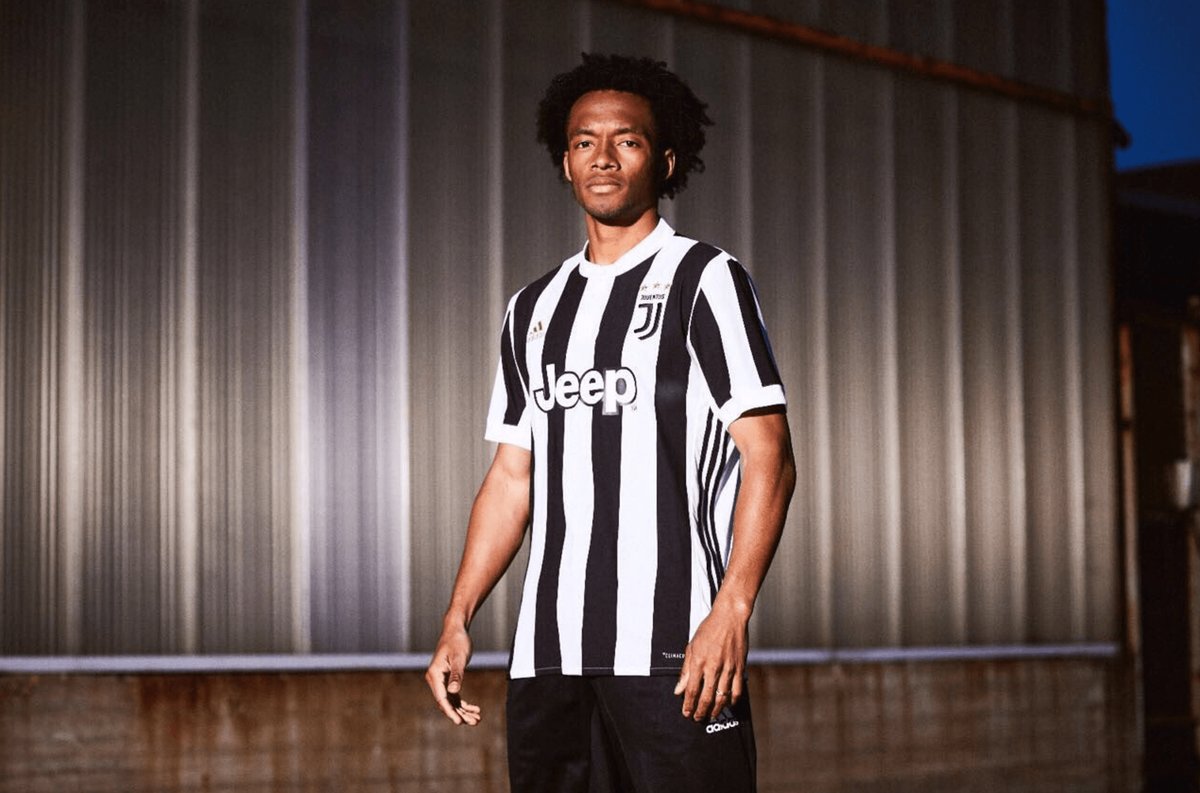 With the Serie A title all but sewn up, Juventus are preparing for an overhaul of the club’s brand. The new ‘J’ badge was unveiled earlier this year, a futuristic look which loses touch with the grandeur of the club’s previous motif.

The shirt, modelled by Cuadrado in the photo above, is a simple take on the club’s traditional black and white stripes. At the moment, it’s unclear whether the design continues on the shirt’s reverse. This season’s model features a white panel for player identification purposes. Could next year’s back be all-black or all-white? Very unlikely.

The design is similar to the Newcastle United kit worn by David Ginola among others. This image gives an idea of how the new Juve kit will look, presuming Adidas keep with the usual white shorts.

This season’s black and white pattern is replaced with thinner but plain full stripes without decoration.

The club rejigged their crest and well, what can we say? 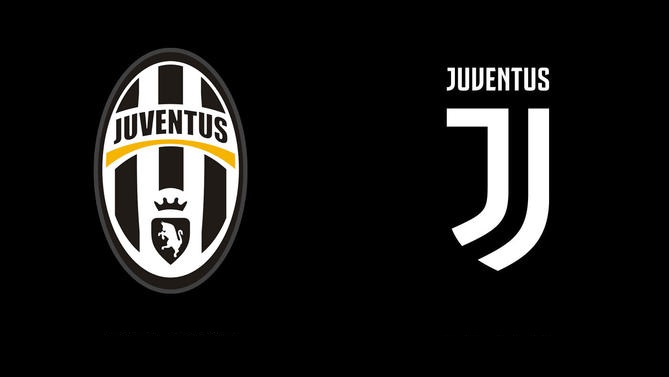 Including “Juventus” above the ‘J’ stops us assuming a director ordered a job lot of shirts from Primark.

Cuadrado pulled the post quickly after it went live, in apparent recognition of his mistake. The cynic in me wonders if one of the club’s marketeers published for the Colombian. Accidentally on purpose, if you like. Which goes to prove the only bad publicity in the kit launch business, is no publicity.