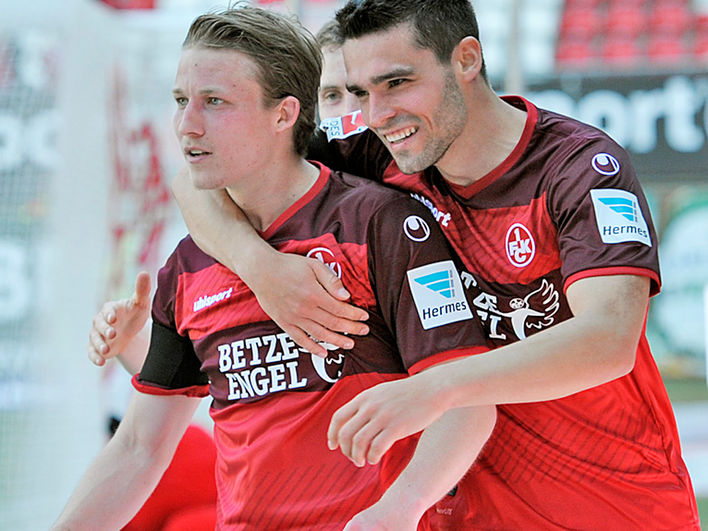 1.FC Kaiserlautern have released their 2016/17 home kit. Four-times Bundesliga champions, Die ruten Teufel have fallen on hard times since slipping out of the top flight of German football five years ago at the end of 2011/12 season. 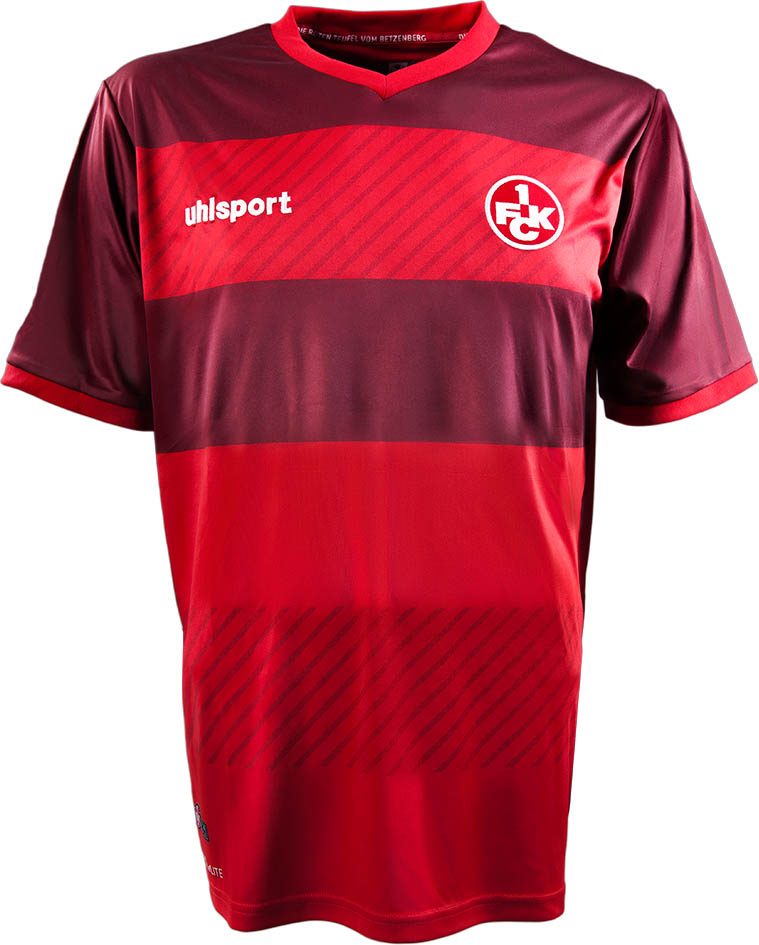 Traditionally all-red, Uhlsport have opted for burgundy and scarlet alternate vertical stripes on the front of next season’s shirt. The panelled shoulders and arms straddle the front and back of the shirt whilst the top scarlet stripe with its thinly striped burgundy pattern houses manufacturers logo and club badge.

The layout continues down the as-of-yet unsponsored shirt, finishing with a plain scarlet stripe at the bottom. The shirt is topped off with red collar trim and the same on the cuffs. 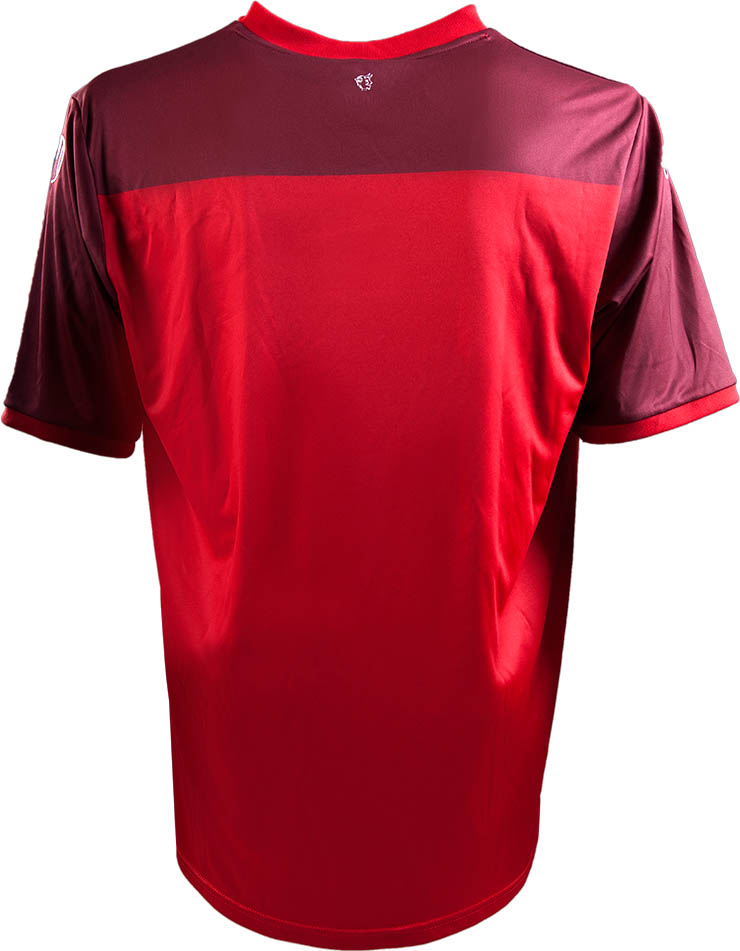 The reverse is a two-panelled affair, the burgundy shoulder and sleeve continues from the front whilst the main back is all-scarlet.

With local rivals Mainz and Schalke vying for Europa League places this weekend, Kaiserslautern fans will be hoping this kit will become a classic as they push for promotion next year from 2.Bundesliga. Good luck!