Kaizer Chiefs, probably South Africa’s most famous football club outside of the country, have unveiled their 2016/17 kits.

By their own high standards, 2015/16 was a huge disappointment. 5th in the Premier Division, they at least had the consolation of finishing ahead of fierce rivals, Orlando Pirates. 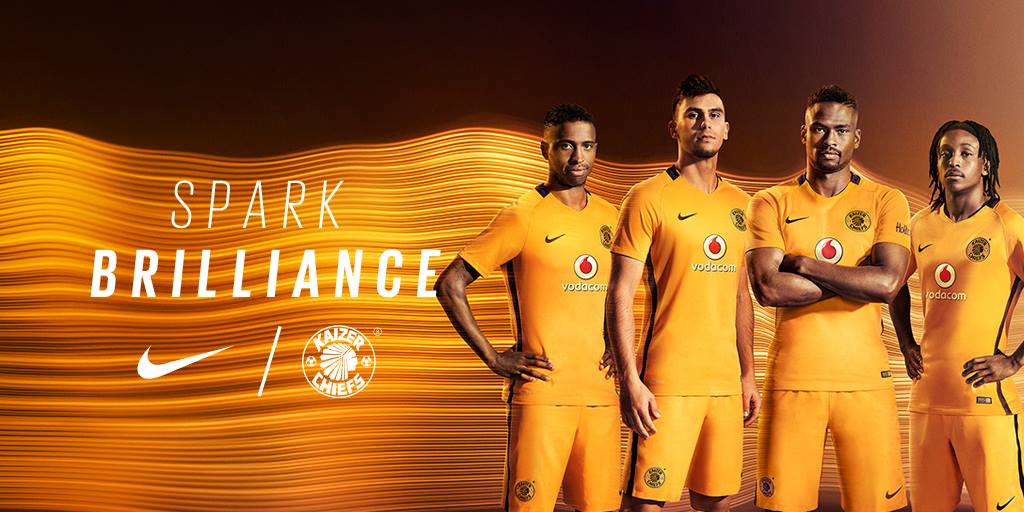 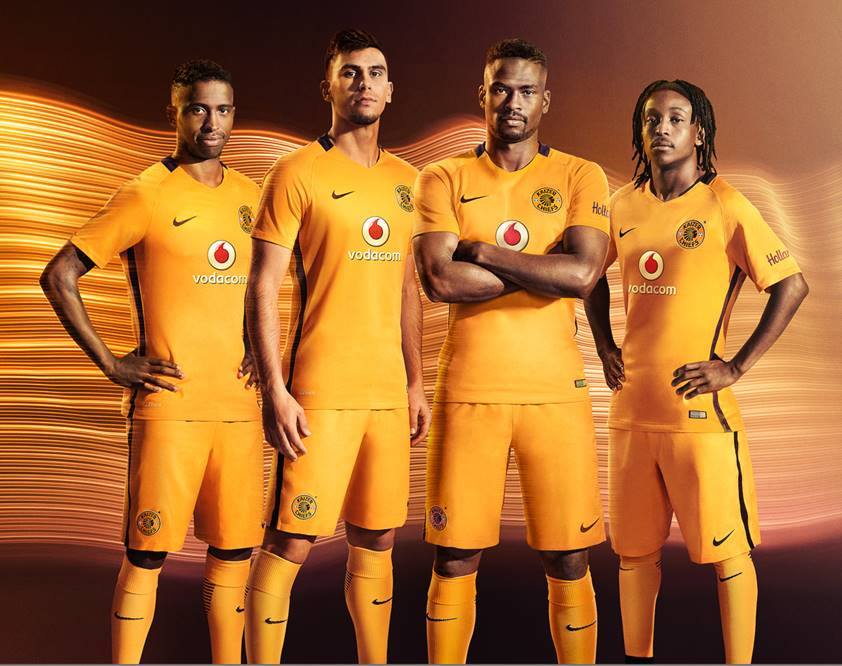 Made by Nike, the all-gold kit is a clean design which features minimal trim.

Around the back of the shirt is a black band, which stops at the top of the collarbone. It’s accomanied by a black stripe which runs down the side of the shirts and meets a similar band on the shorts.

New shirt sponsor Vodacom, has their logo on the front in red and white, offering a splash of colour. 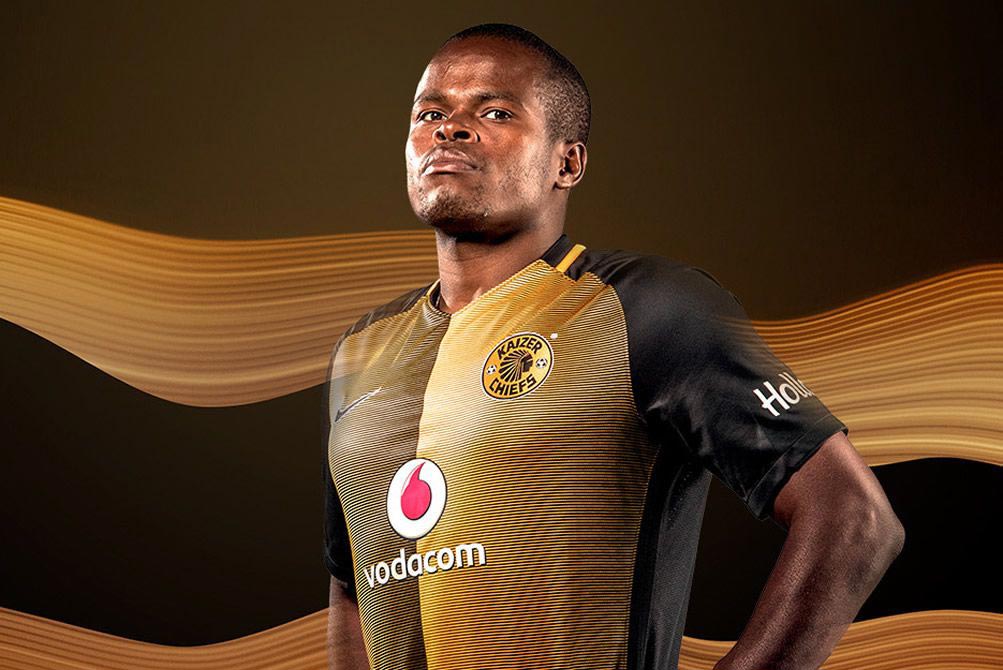 The shirt is black and gold. The sleeves and back are a solid black design whilst the collar features a gold band around the back of the neck.

Across the front of the shirt runs a swirling pattern gives a fading effect to the gold and black halves. It’s a unique play on the favoured Nike template of the summer with the choice of colours making a beautiful football shirt.

A black stripe runs down the side of the shirt. 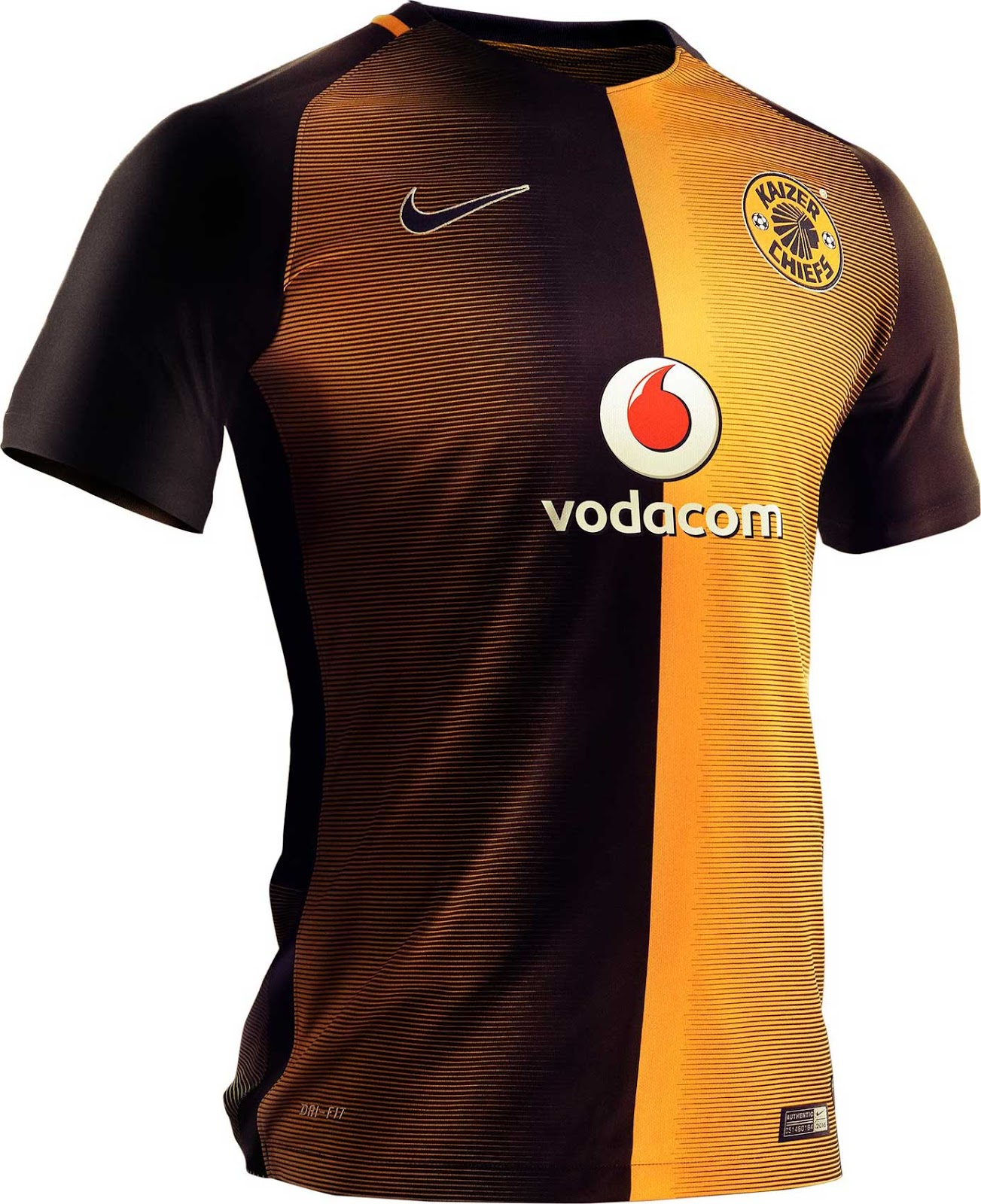 The shorts and socks are both all-black.