Kilmarnock have released their 2016/17 home kit. Nike have used their Division II template as Killie return to a more familiar style of blue and white striped shirts. 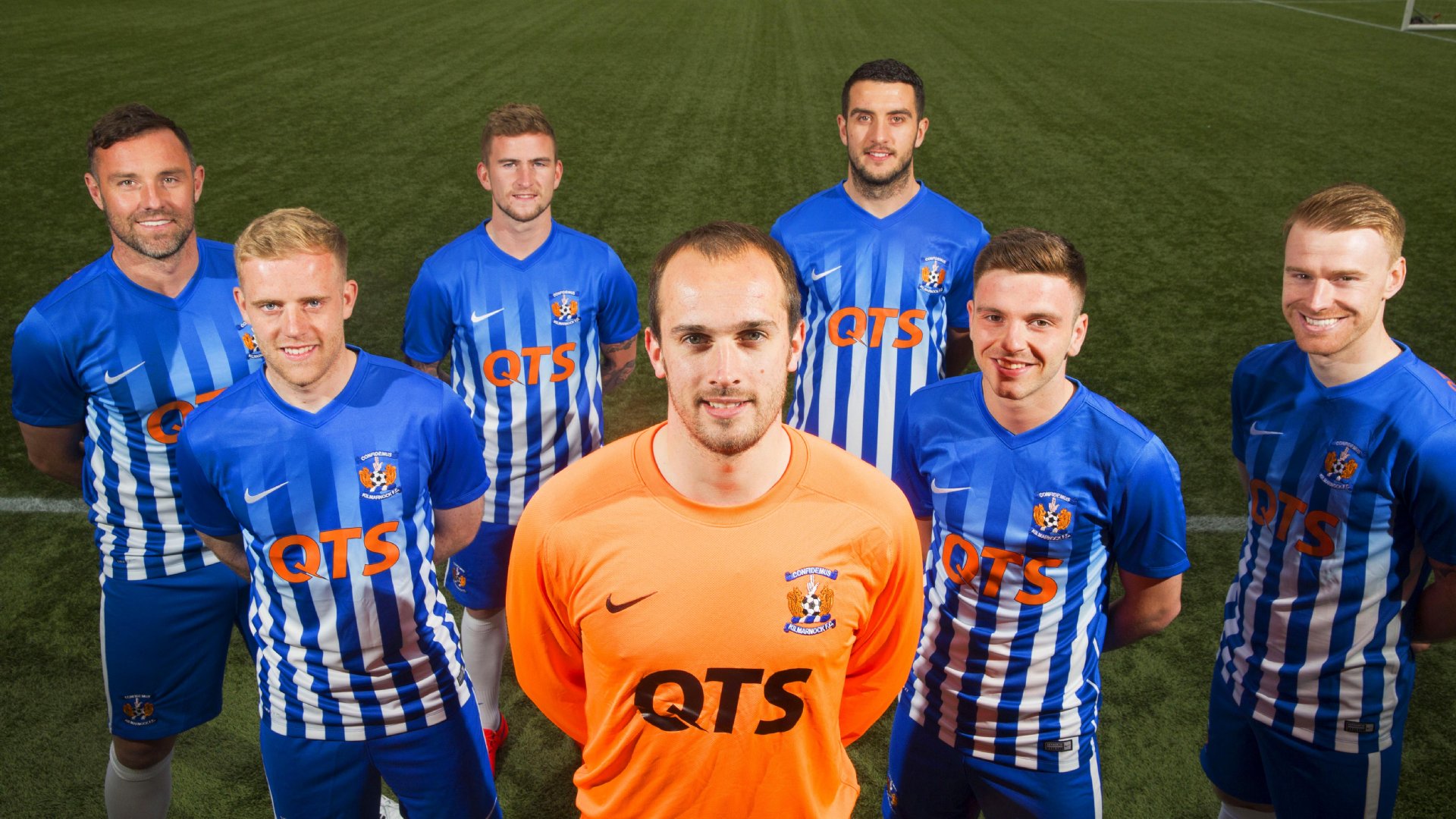 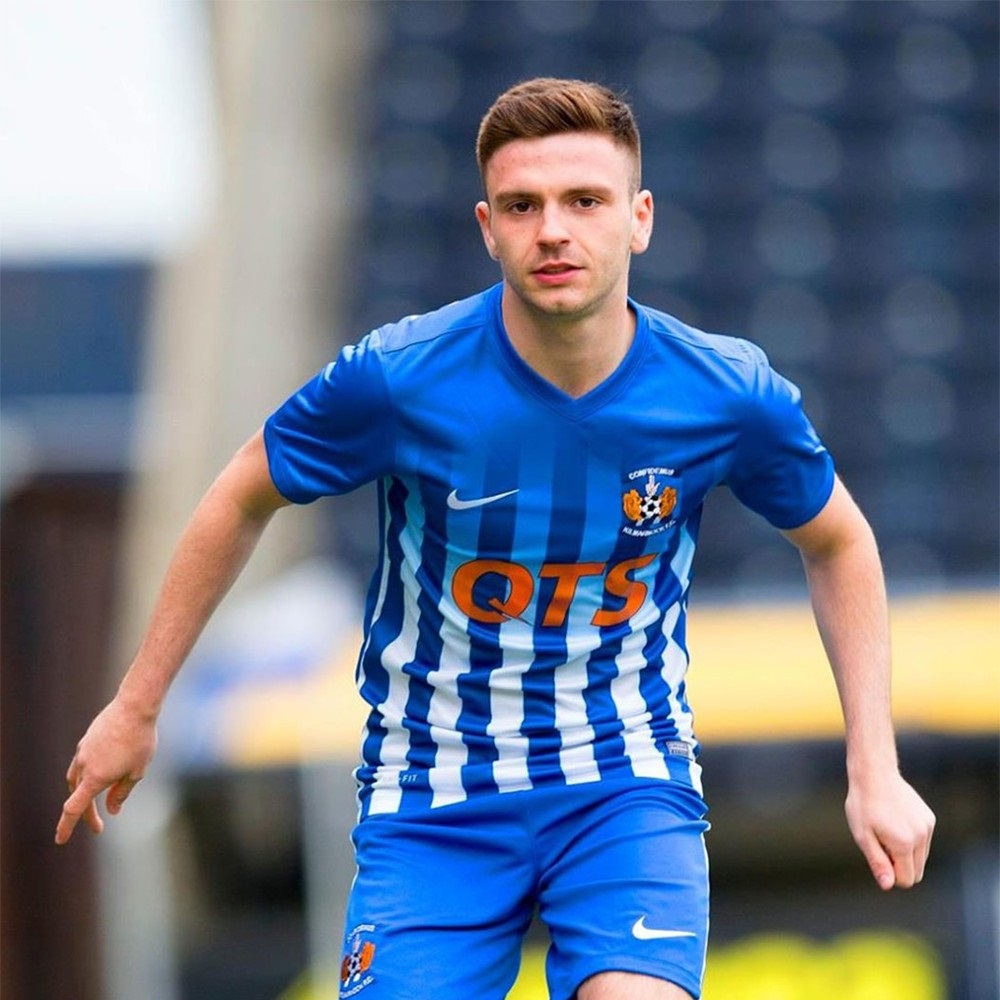 2015/16 was a tough season for Killie as they preserved their Premiership status by trouncing Falkirk 4 – 0 in the second leg of their relegation/promotion play-off. Manager Lee Clark will be hoping to inspire better things and a safer journey next season.

The Nike template sees the shirt begin with a solid blue shoulder which fades as it reaches the chest and midriff. The gradiented stripes grow stronger as they travel the length of the shirt to the hemline. Nike’s Swoosh and the club crest occupy the right and left breast respectively. Below sits the logo of primary sponsor, QTS.

The reverse of the shirt is solid blue, as are the shorts. The kit is finished with white socks.

For the goalkeepers, Nike has presented a combination of a clean orange shirt design with black shorts and orange socks.

Is the Nike design a hit or should it Killie’d off? Let us know in the comments.