The Netherlands FA – the KNVB – denied that the national team’s shirt will be the concept kit recently seen on the web.

And everyone heaved a huge sight of relief.

This is kit which all the fuss was about: 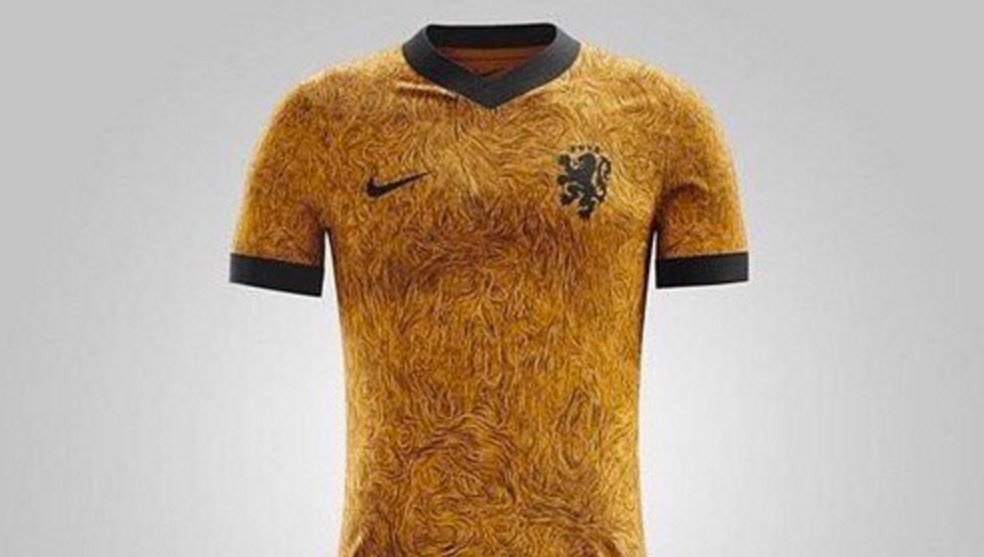 The shirt was a ‘concept’ idea which recently surfaced. It’s very reminiscent of the Hull City monstrosity which formed their home kit for the 1992-93 season. 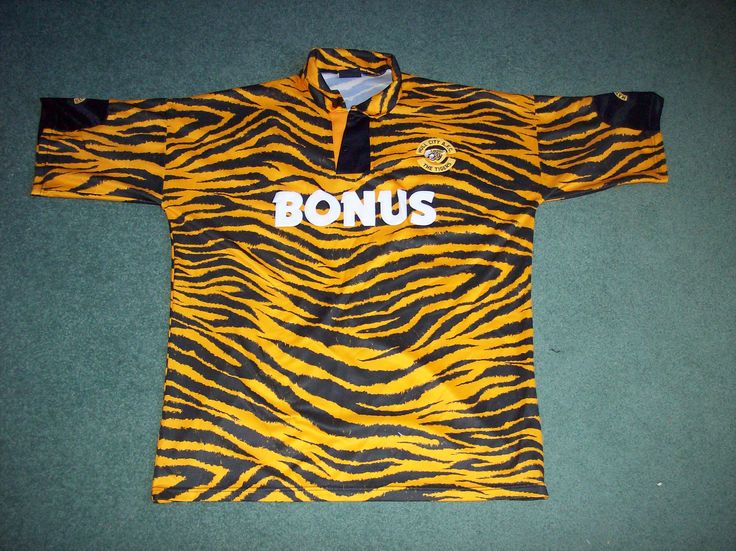 The KNVB didn’t move particularly quickly to deny the story behind the Van Gogh inspired concept shirt. That’s entirely in keeping with the way the things are going for the Oranje recently. They missed out on Euro 2016 and are second behind France in their World Cup qualifying group.

While level on points with Sweden, it looks like the decisive match will be in October next year when the two sides meet. Rotterdam is the most likely venue for the fixture.

Back to Van Gogh or more accurately, the concept kit. It just goes to show the lust for news there is with modern football that even the merest hint of a leaked design is the cue for a feeding frenzy.

The Tigers had something of a point after all…