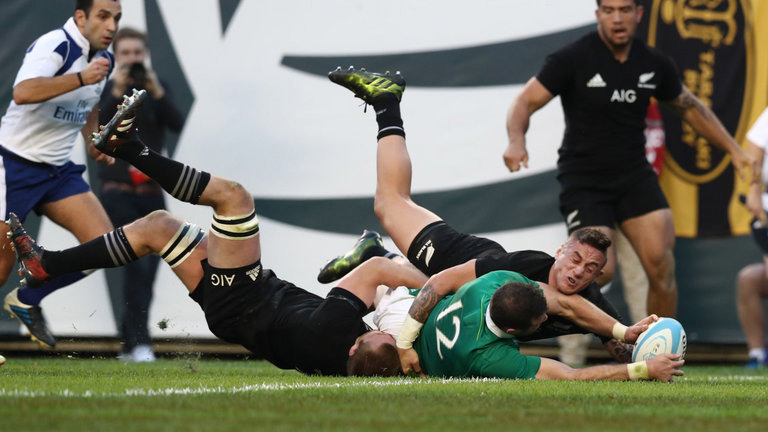 The boots received their first outing in Ireland’s record-breaking 40-29 win over New Zealand last night. Soldier Field witnessed the historic victory which was Ireland’s first over their illustrious opponents. 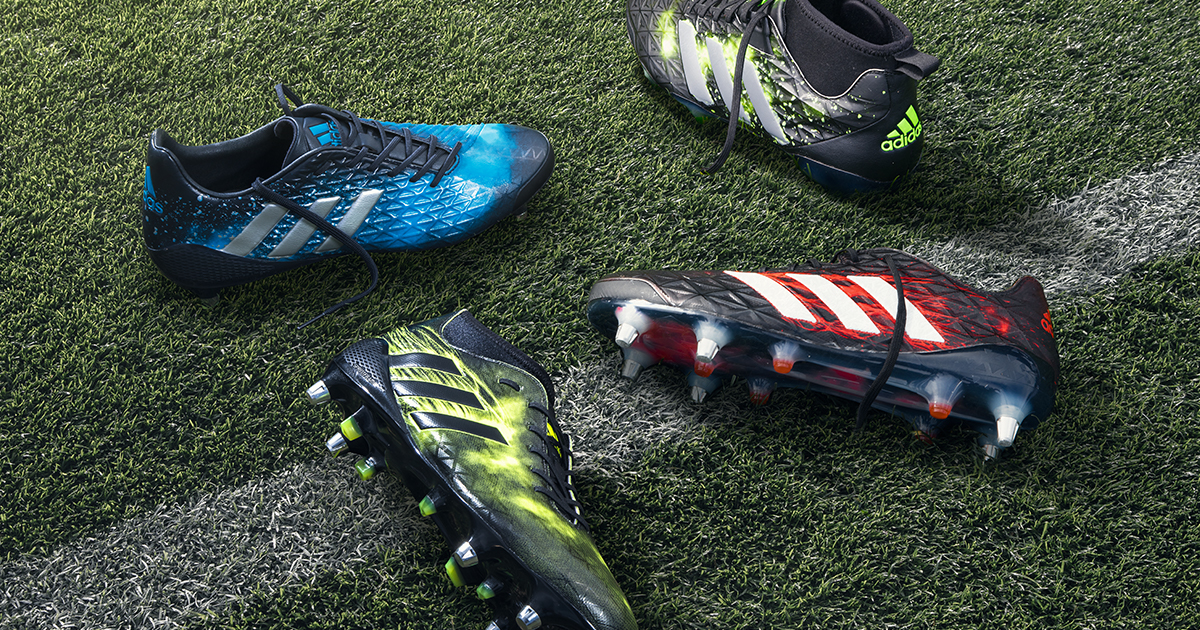 First of all is Earth, the adipower Kakari Force is the ultimate boot for the tight-five. Earth, symbolising strength and stability, represents everything needed to dominate the scrum. 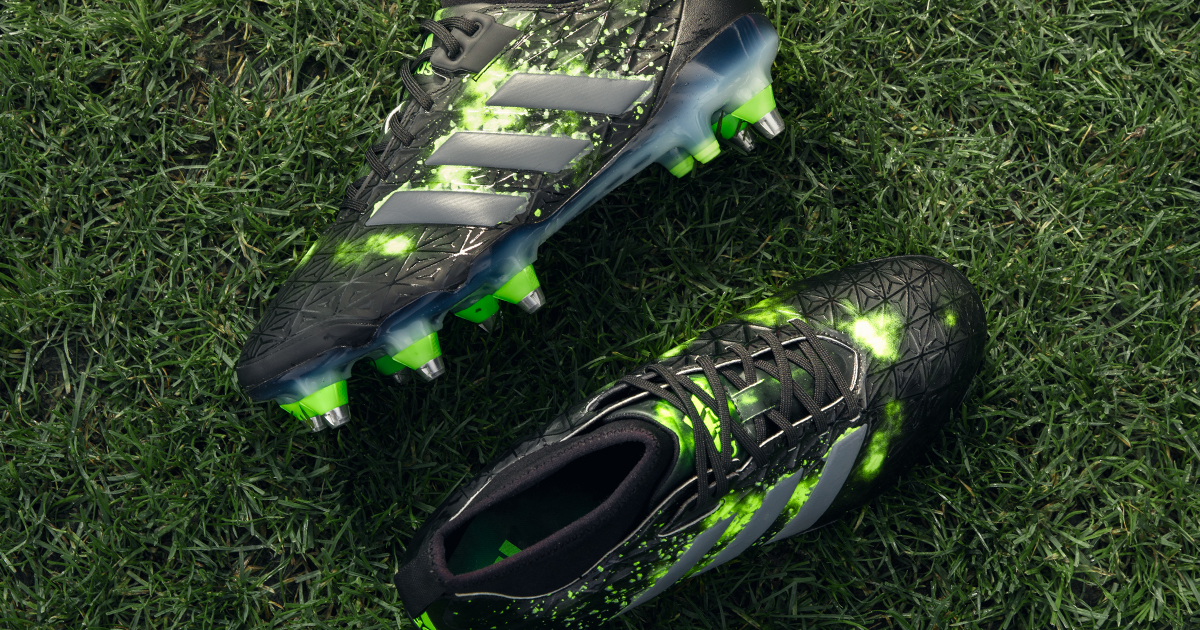 The Fire graphic of the Kakari Light, represents the explosive power needed by the loose forwards. The silo, favoured by Kieran Read and Sam Warburton, gives an unrivalled surge of energy in the breakdown. 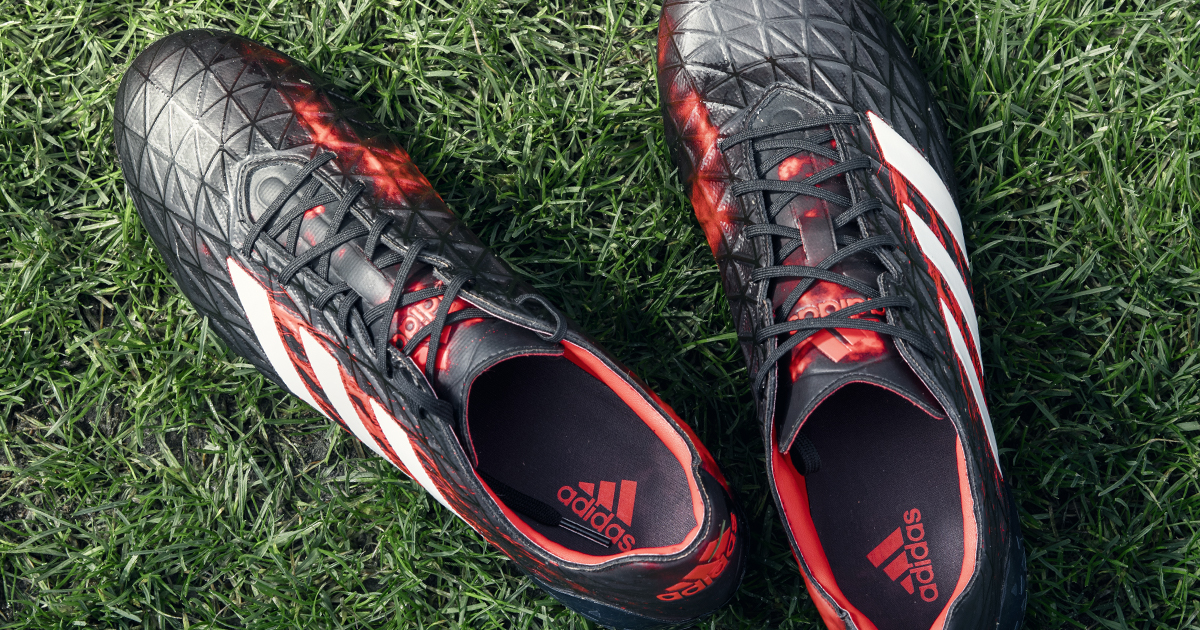 Also a striking presence in the range, adidas Predator Malice displays the Ice graphic. The boot is designed for the likes of Beauden Barret, a calming presence yet cool as a cucumber when kicking under pressure. 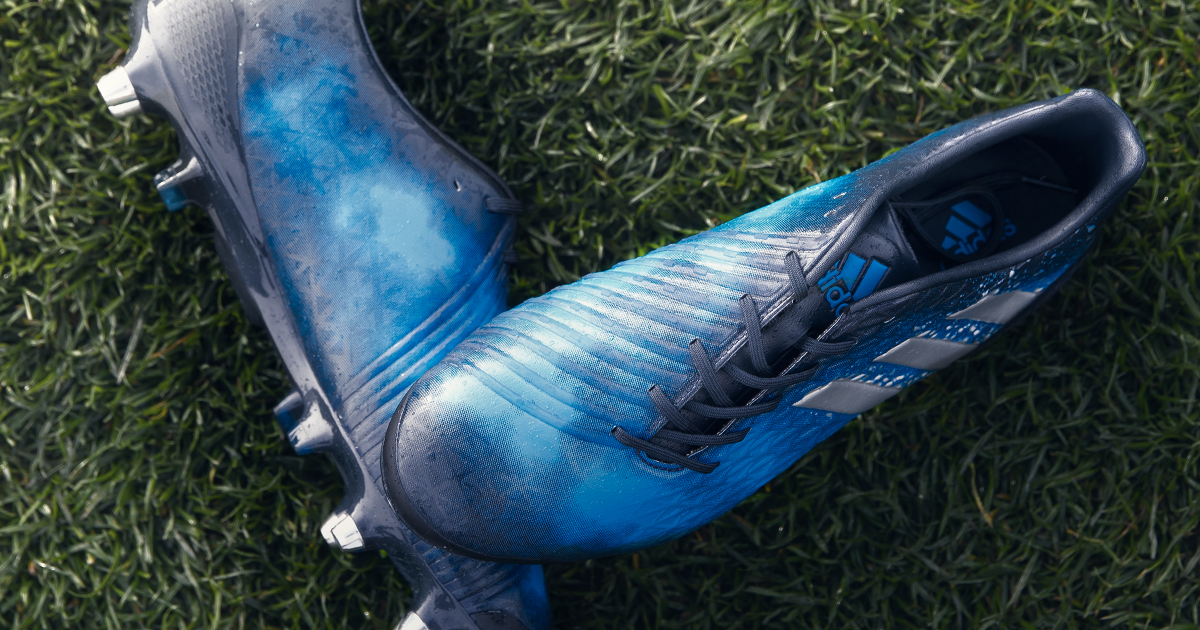 Finally, the range is completed by the CrazyQuick Malice. The Wind graphic represents the speed and elusiveness of flying outside backs. The likes of Antony Watson and Sonny Bill Williams, reliant upon pace to wreak havoc on the opposition. 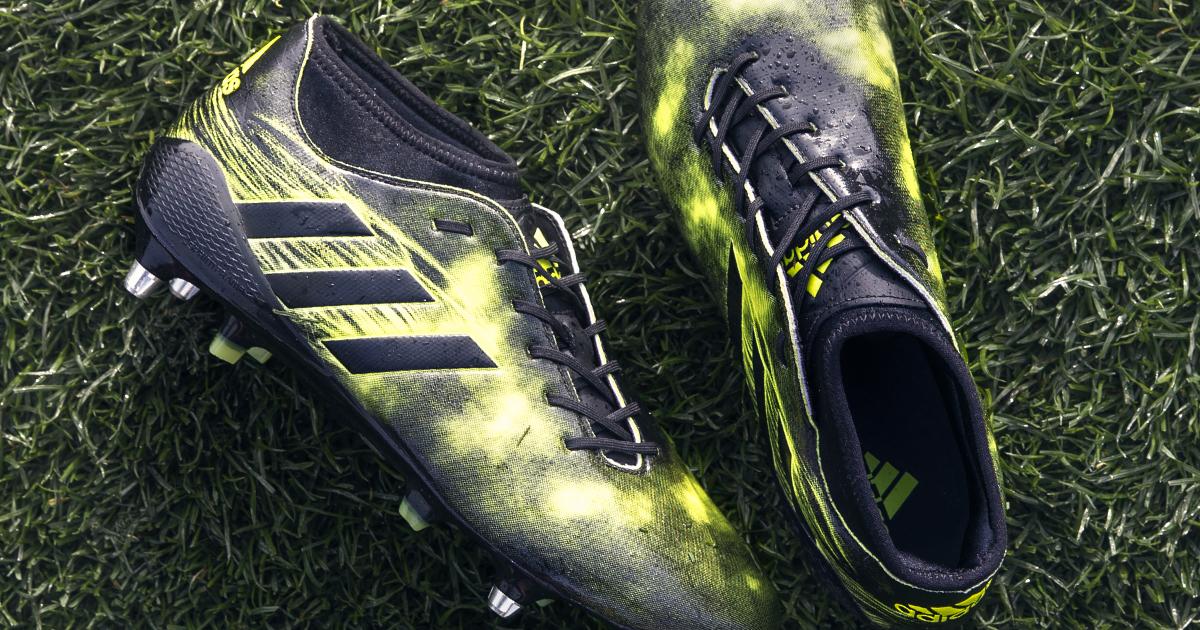 The Elements Pack is a vibrant and colourful addition to the boot ranges. The striking range would transfer well to the football boot silos; adidas Rugby is catching up with their football counterparts.

As a result, we can expect some stunning boots over the coming months.