Lazio head into today’s Rome derby with the past catching up with them. Seleco, the club’s sponsor in the 1980s, returns to the front of the Biancocelesti shirts for the remainder of the season. 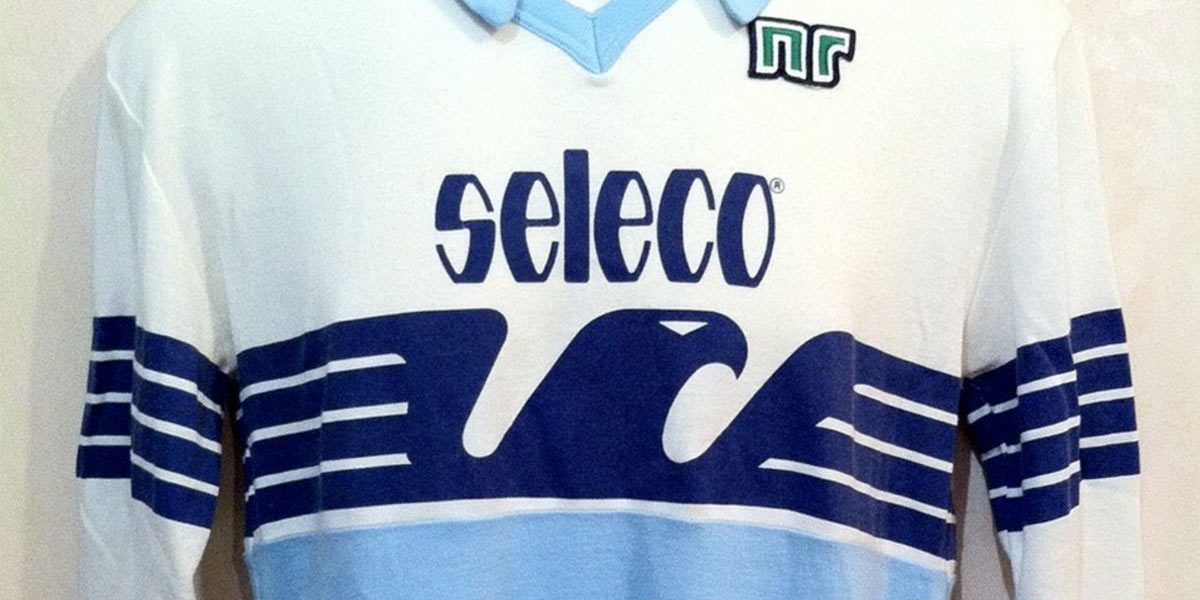 For the past decade, Lazio shirt has been sponsorless. While it’s not an unusual state of affairs in Serie A, the club will enjoy the financial boost. A number of clubs, including local rivals, Roma, offering ‘clean’ shirts.

In the current age, it adds a timeless quality to the designs. The Premier League and others add more logos to their shirts; shorts and socks must be next.

The timing of the deal works perfectly for Seleco. Stock Exchange regulations required that the announcement be made, with the Rome derby offering maximum exposure. 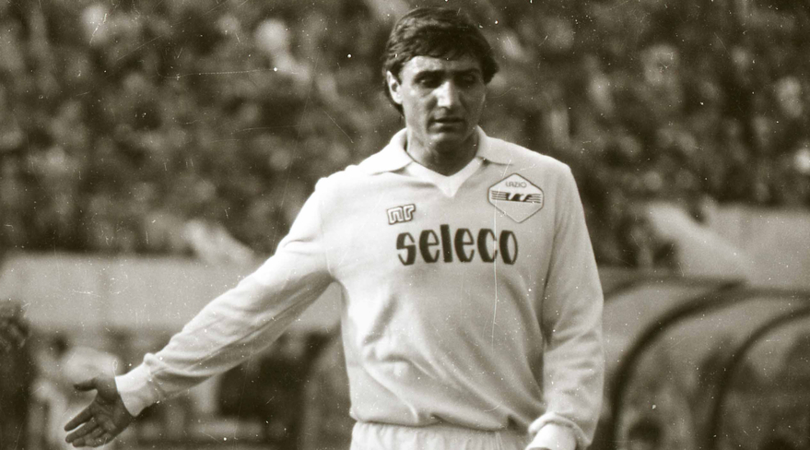 Seleco’s logo will remain on the shirts for the rest of this season with no commitment beyond May. It’s a little shorter than the two season spell they previously sponsored the club, between 1982 and 1984.

Hopes are high that this proves a more fruitful association.