On the day that Roman rivals, AS Roma, released their home kits for 2016/17, images of Lazio‘s new home kit from Macron have leaked onto the web. A piece of sabotage marketing or mischief from Ultras? We couldn’t possibly comment!

The biancocelesti will, of course, be wearing their traditional sky blue colours next season, inspired by the Ancient Olympic games held in Greece. The colours of the Hellenic flag were honoured as Lazio, a multi-sport club, paid homage to the sporting ethos.

This is the home kit Lazio will wear during the 2016/17 season, if these leaked images are accurate. 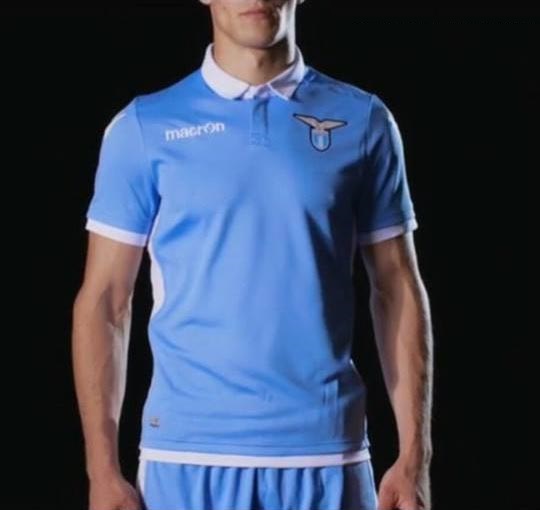 The kit will be predominantly sky blue with white trim. Macron seems to have issued matching shirt and shorts, which will be accompanied, we believe, by white socks.

Sporting a polo-style collar in white concealing a neckline in the same colour, the buttons are sky blue, set in a white background. When closed, that is hidden.

Macron’s logo and club crest sit on the chest alone as Lazio are another of the Serie A clubs without a primary shirt sponsor at present.

The cuffs are white, as is the bottom hem of the shirt where a thin band offers a belt-effect at the top of the sky blue shorts. Under the arms are white panels with ventilation holes to improve air circulation around the body. 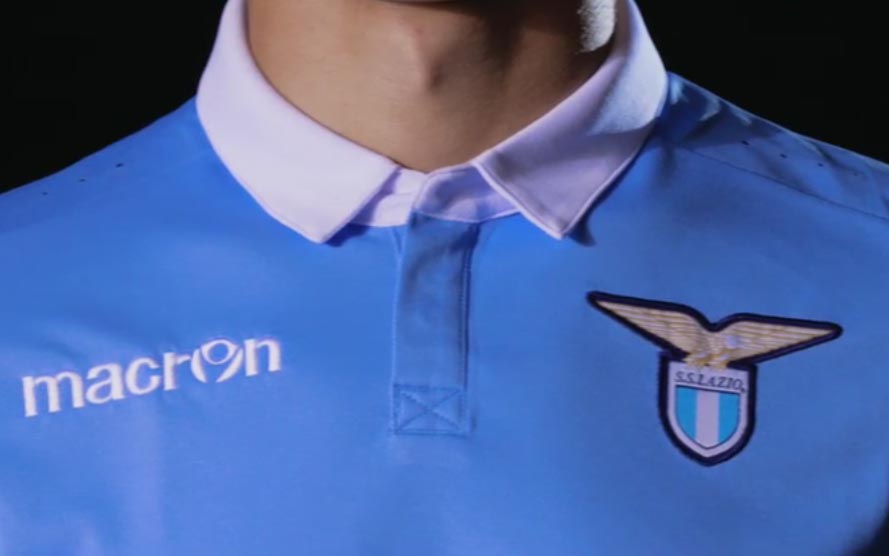 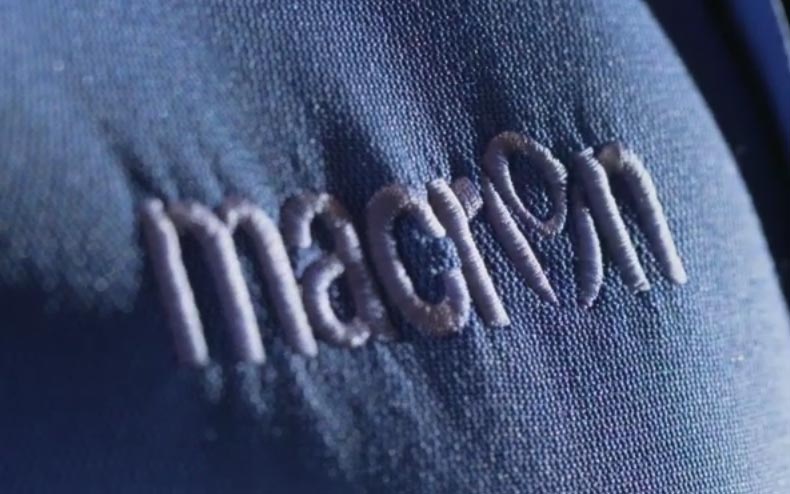 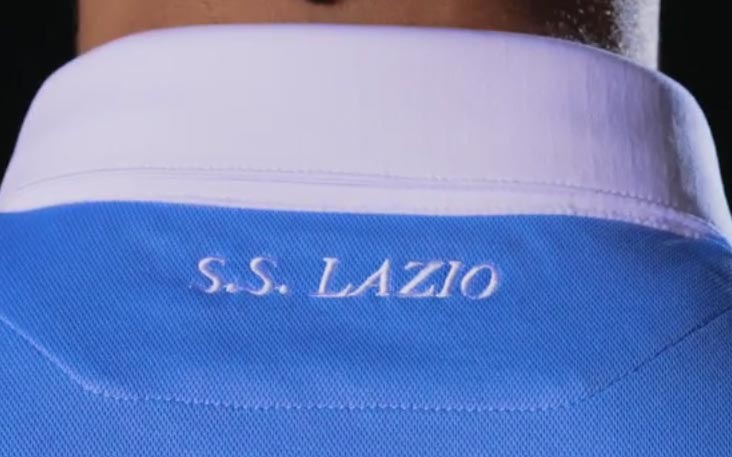 Underneath the reverse of the collar, the club’s name is printed in white in a sky blue panel.

The shorts will feature white trim on either leg.

It’s a stylish look for the coming season when Lazio will hope to return to challenging for the Serie A title.

The kit will be officially released shortly.