The Man Utd shirt is notoriously hard to keep away from the public eye before its release and next season’s home shirt is no different.

Manchester United and Adidas go into their second season of a ten-year deal after signing a world record deal in 2014. 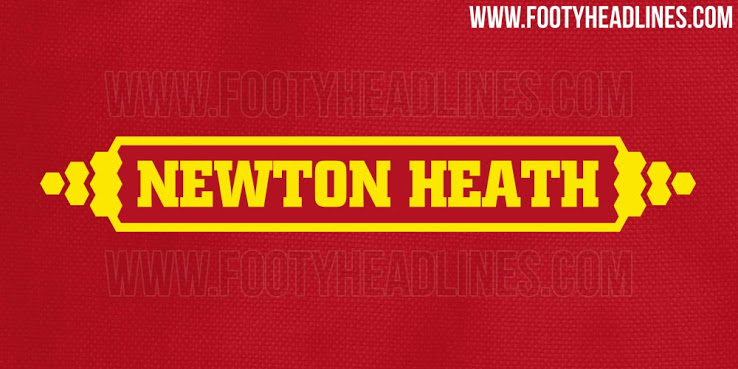 The new Red Devils shirt comes with a stylish collar which is the same colour as the shirt which is a departure from their current home jersey. They have also added a nice touch with a bright yellow Newton Heath logo at the back of the neckline.

The famous Adidas stripes are on either side of the new Manchester United shirt keeping in line with the sportswear company’s Euro 2016 efforts. 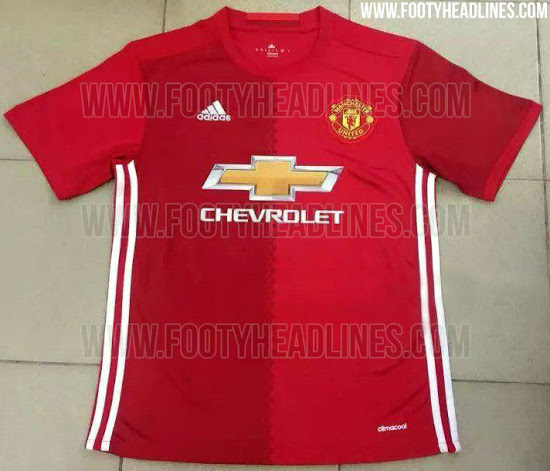 This shirt has undoubtedly been inspired by the yellow and green of Newton Heath. The new shirt boasts a half and half design with two shades of red joined by the hexagonal pattern. Either sleeve is also different shades of red.