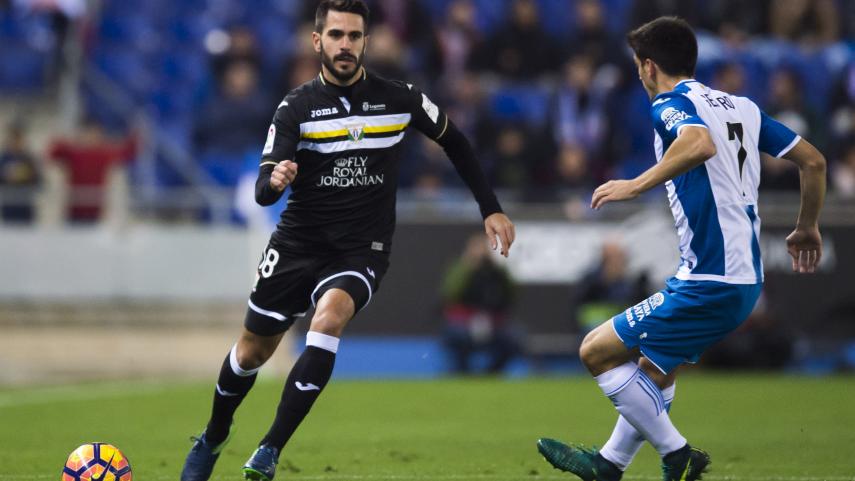 Both sides are comfortably in mid-table at the moment, it was a chance to play without fear or at least the pressure of relegation which they may face later in the season. Espanyol won 3 – 0 thanks to a Gerard Moreno goal and two from Pablo Piatti.

This is the Club Deportivo Leganes third kit for the 2016/17 season: 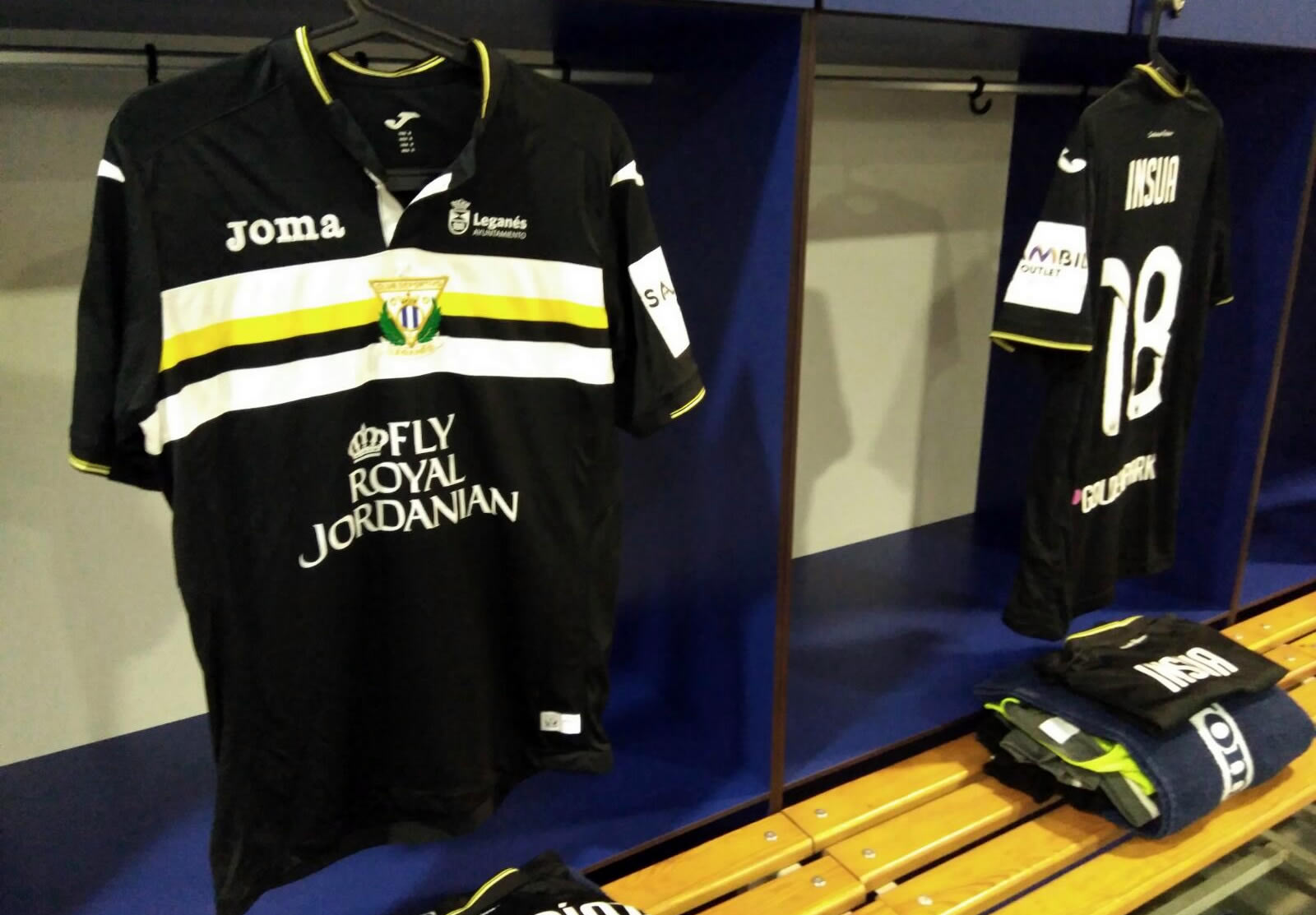 The stylish black shirt draws inspiration from the away kit.

Across the chest, a thick white band houses the club’s badge in the centre, as well as yellow and black bands. 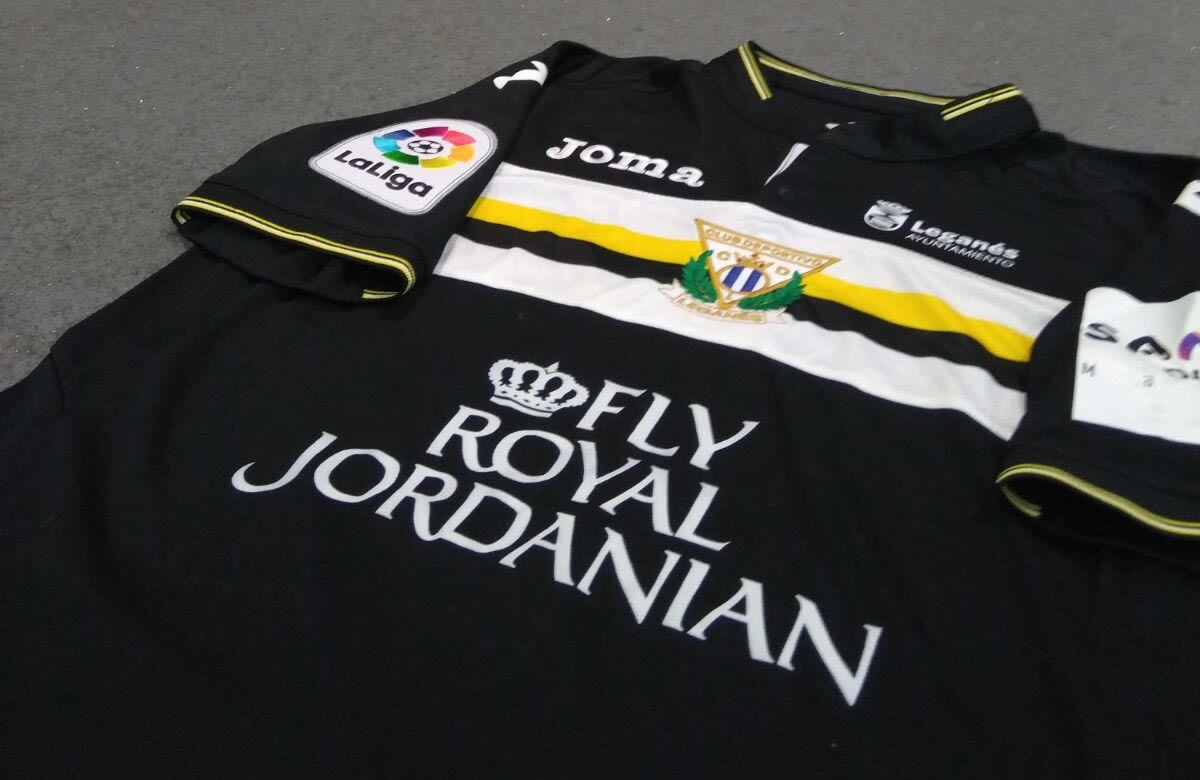 The white, yellow and black theme continues on the sleeves and collar, providing a striking contrast to the black shirt, as well as the black polo-style collar. 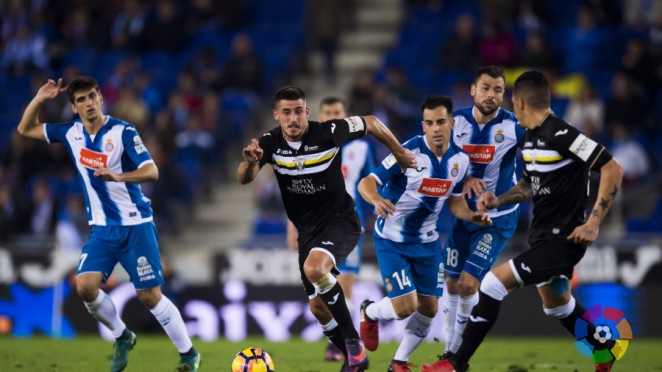 A stylish kit which deserved a better result than it received on its’ debut. Next weekend sees them face Villarreal and a return to their usual blue-and-white stripes, an homage to West Bromwich Albion bizarrely.