The past five seasons have been a roller coaster for Leicester City. The Foxes won the premier league and have cemented their name among the historic league’s title winners. The following season looked as if it could spell trouble – ditching Claudio Ranieri when it looked like the club would be the first in Premier League history to win the title then be relegated in back-to-back seasons. During these turbulent times, the kit worn by each of the legendary players has been designed by Puma. While the club thanks Puma for its previous service in designing excellent kits, it is now the turn of Adidas, a brand seemingly second only to Nike and one which the club believes will be incredibly positive. 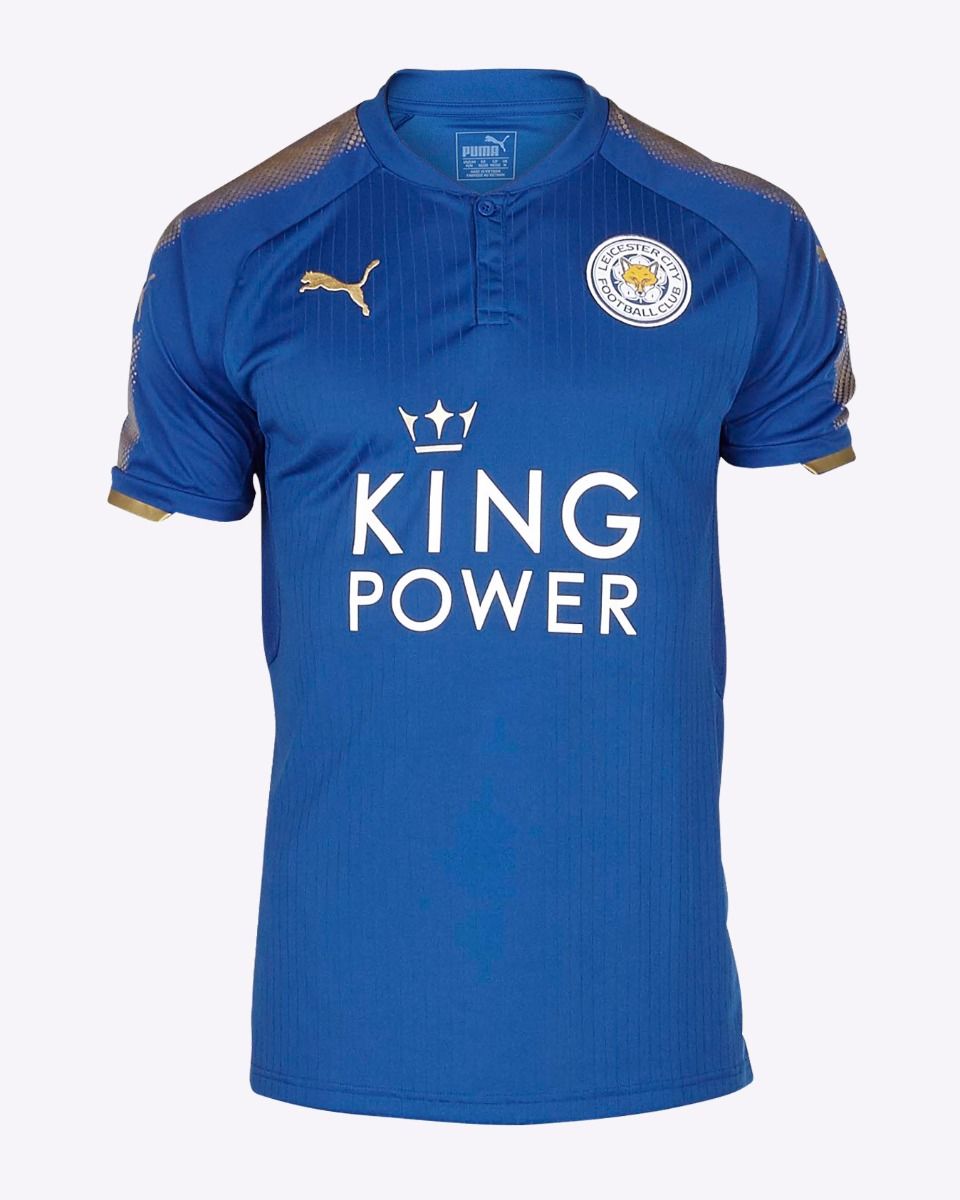 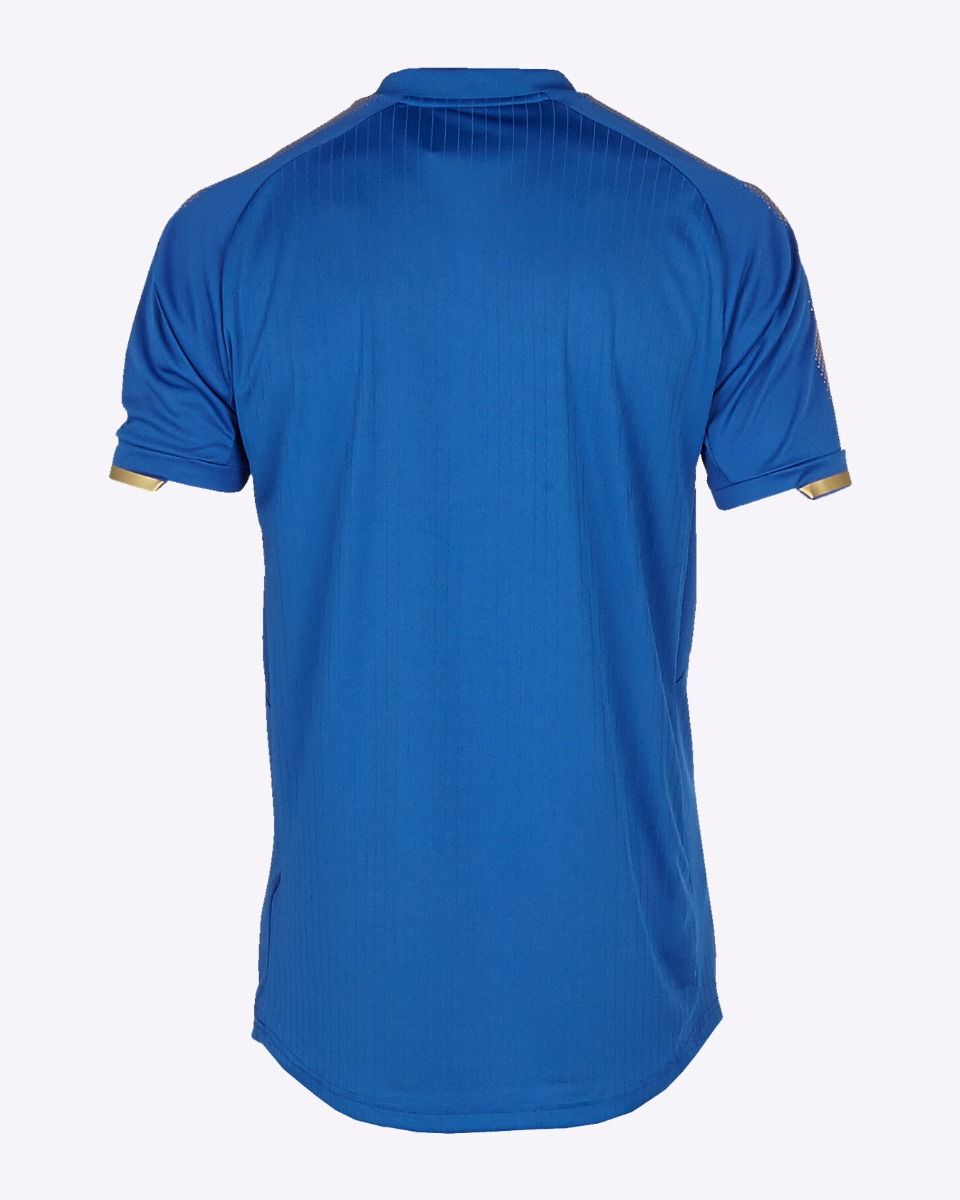 The designer’s kit will be available for purchase this summer, starting with pre-orders from the club shop from June 1 and being sold on a fresh, new website in July.

About the kit supplier change, Susan Whelan, Chief Executive of the club said:

“Our partnership with Adidas represents a great opportunity for us to increase the reach of Leicester City Football Club, both domestically and internationally, alongside one of the most reputable and recognisable brands in the world. It’s not only an exciting development for the Club; but also for our players, who will feel the benefit of Adidas’s commitment to high-performance; and for our supporters, who proudly wear our colours whether following the team up and down the country or from all four corners of the globe.” 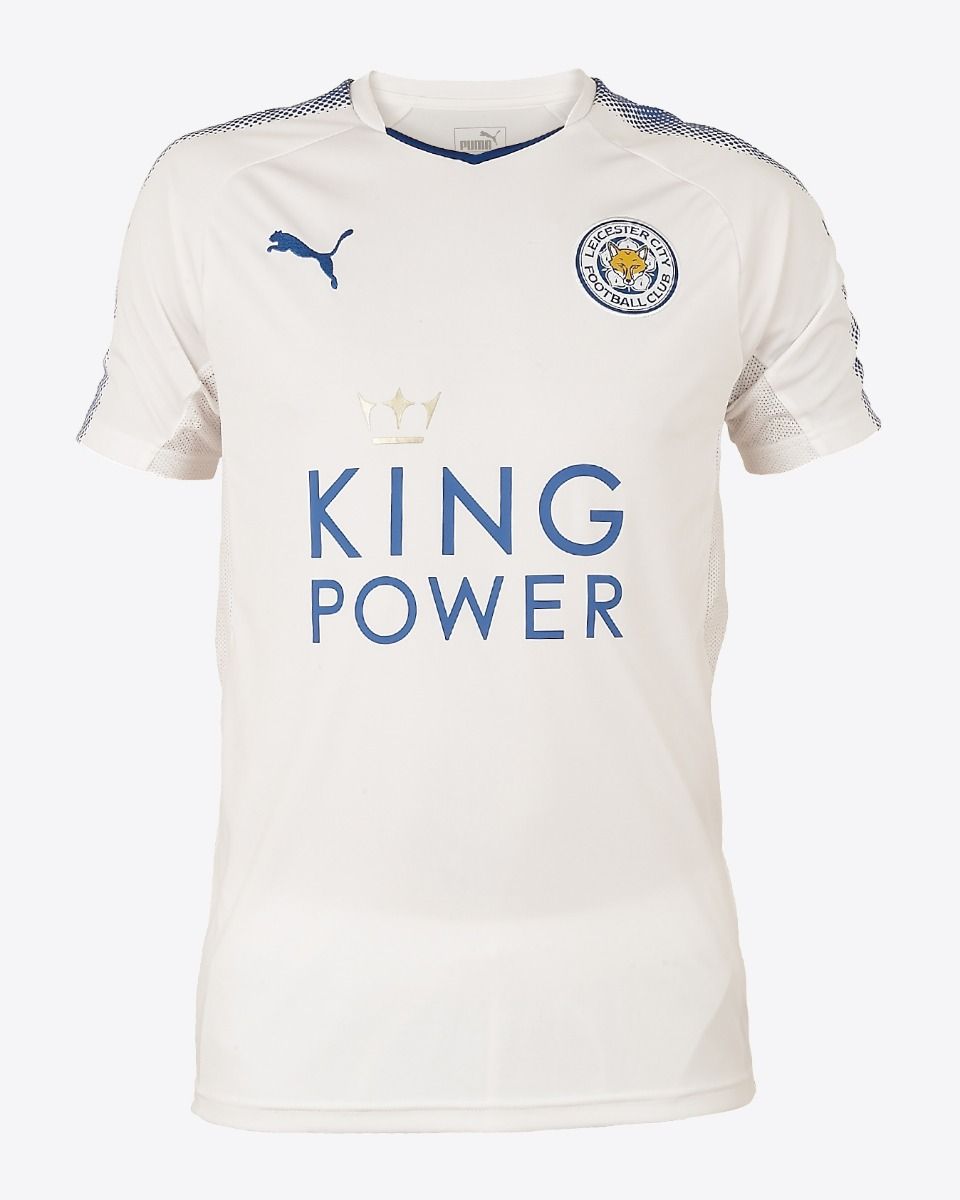 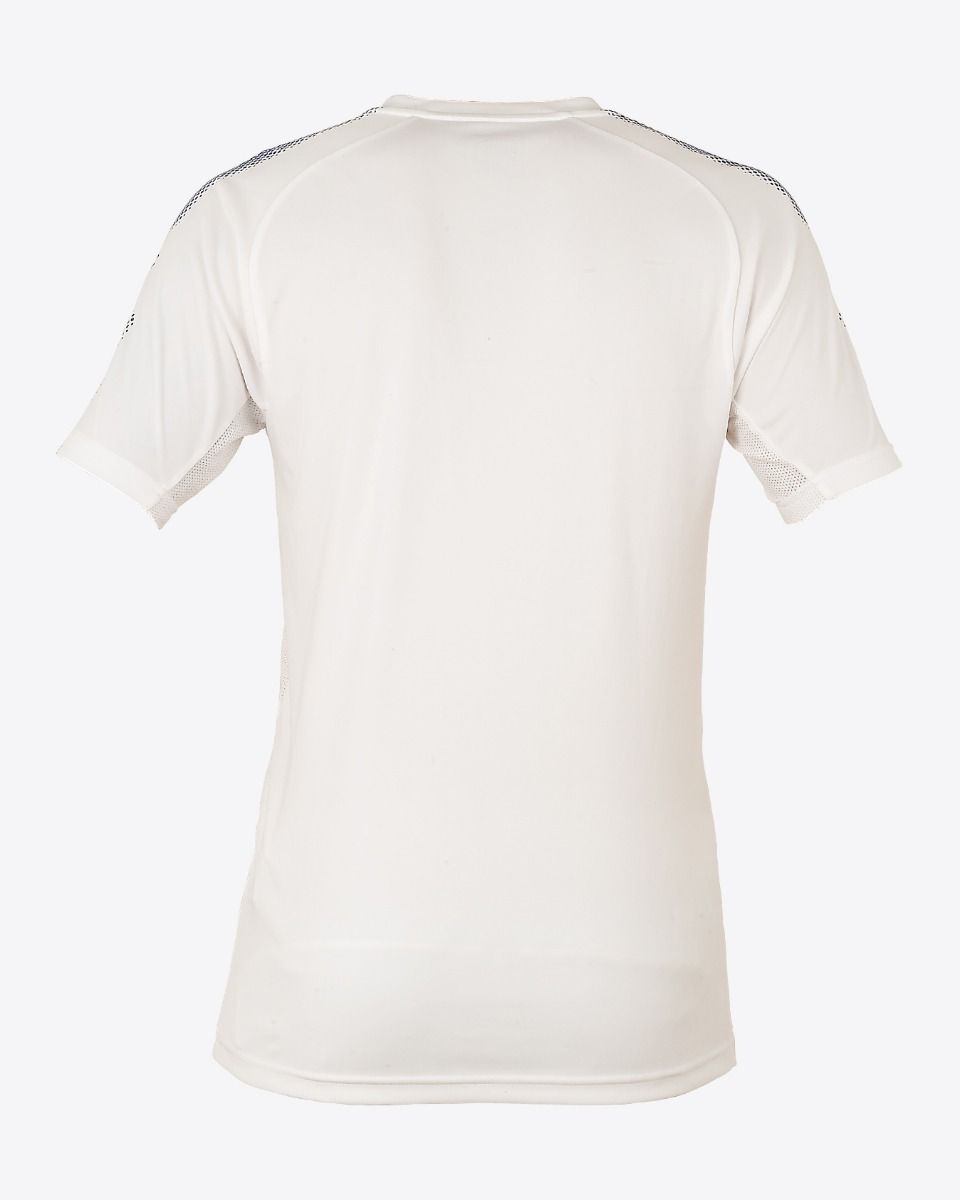 And with regards to Puma, Leicester City wish them well:

“As we prepare to begin our journey with a new supplier, it’s appropriate for us to extend our thanks to PUMA, with whom we created history during the last five seasons – achieving the impossible on the pitch and producing the best-selling replica shirts in Leicester City history. We wish them well in their future ventures.”