Defending the Premier League crown proved a step too far for Leicester City. The Champions League was a different story; they were the one true English success.

Topping their group, with four wins and a draw in their six games, they knocked out Sevilla before narrowly losing to Atletico Madrid; it was a campaign to remember and one they will want to repeat.

The Foxes first decision of the close season is to decide whether Craig Shakespeare stays on as boss. Since taking over from Claudio Ranieri, the former Walsall and Middlesbrough midfielder guided Leicester to mid-table safety, rather than the relegation scrap they were involved in at Christmas.

Is his record was good enough to land the main job? 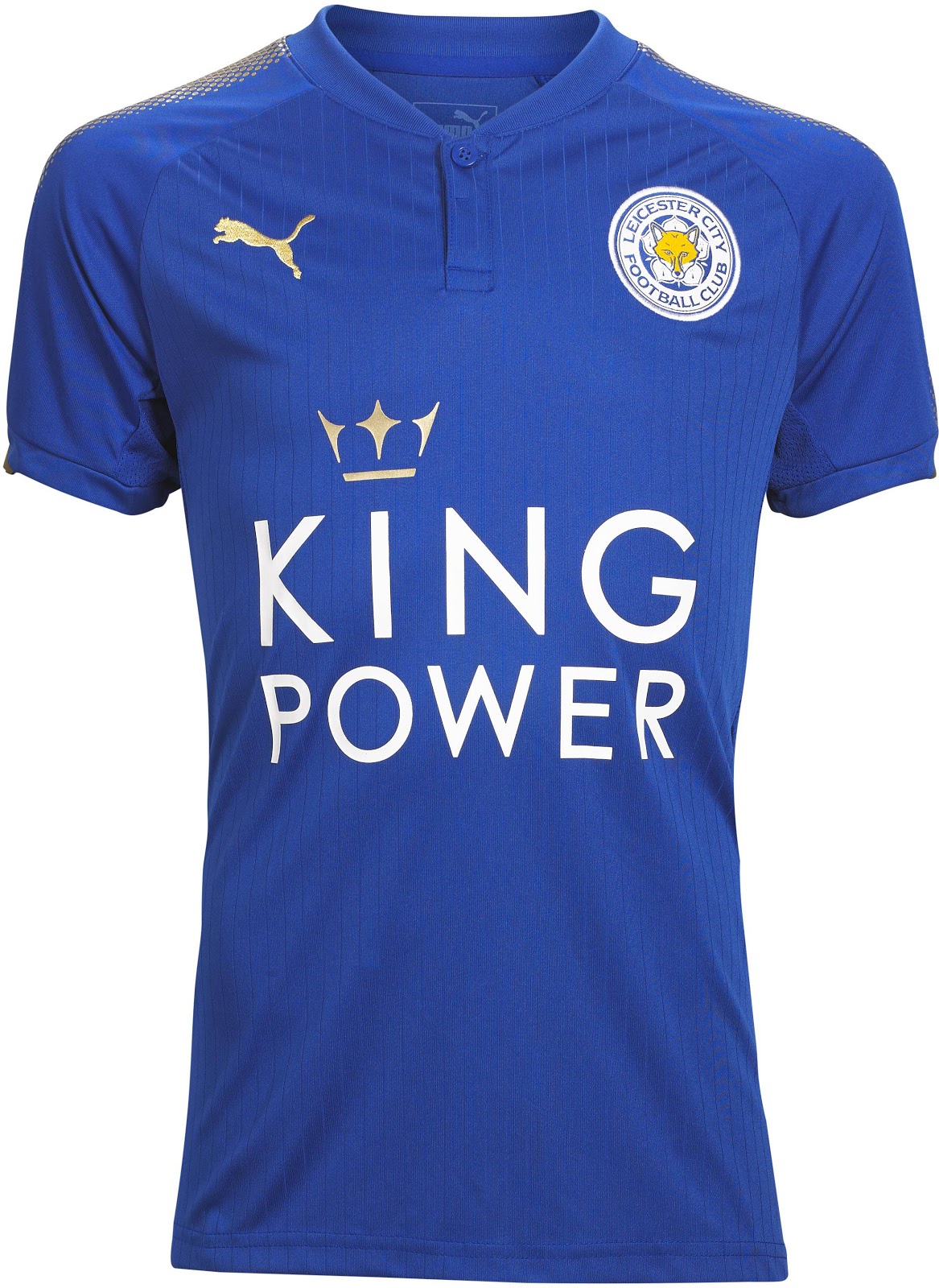 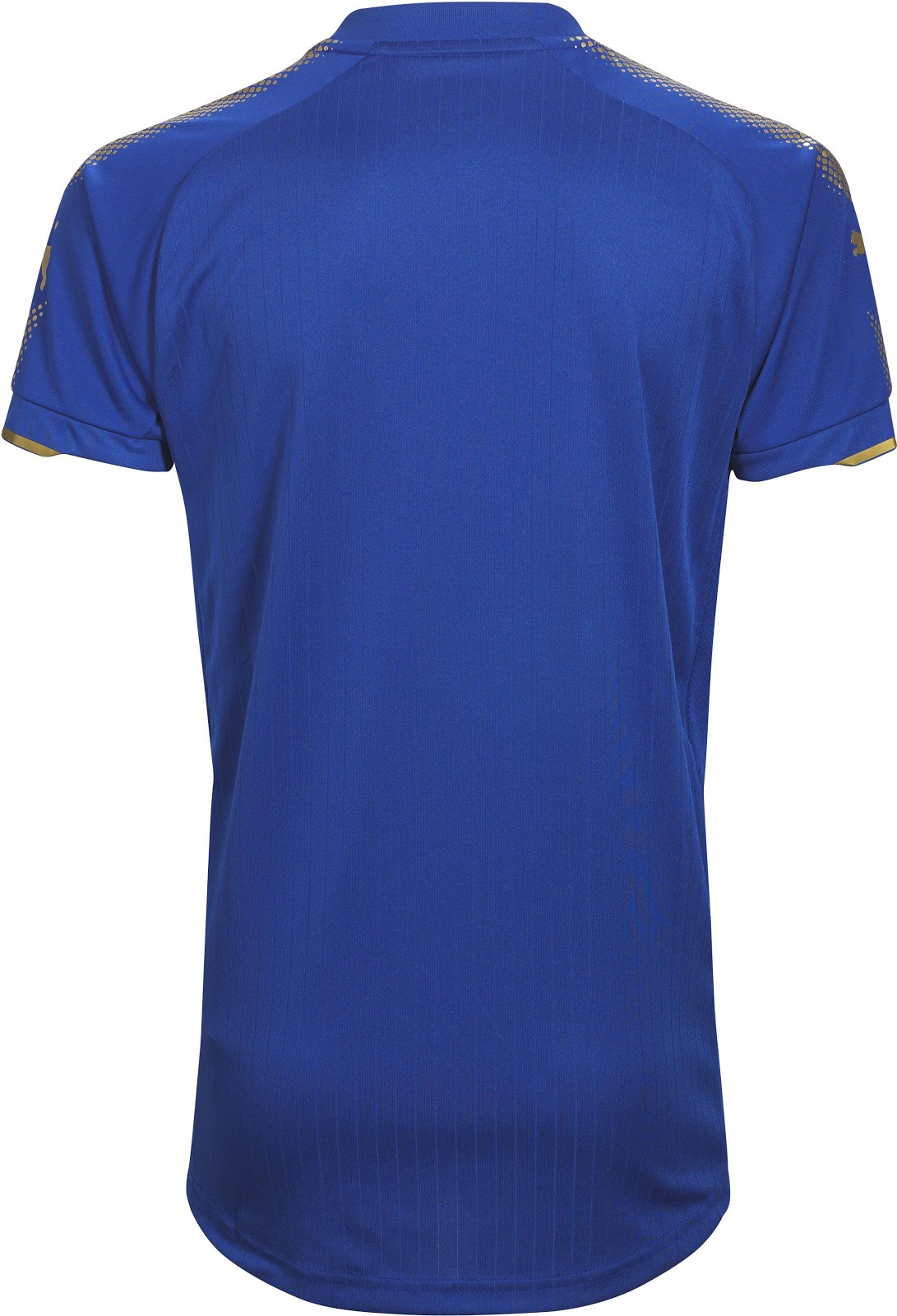 The club’s traditional blue shirts, first worn in 1899, return this year, once again with blue shorts. The Foxes debuted an all-blue kit in 1966-67 but it’s only the seventh season this combination has been worn in that time. 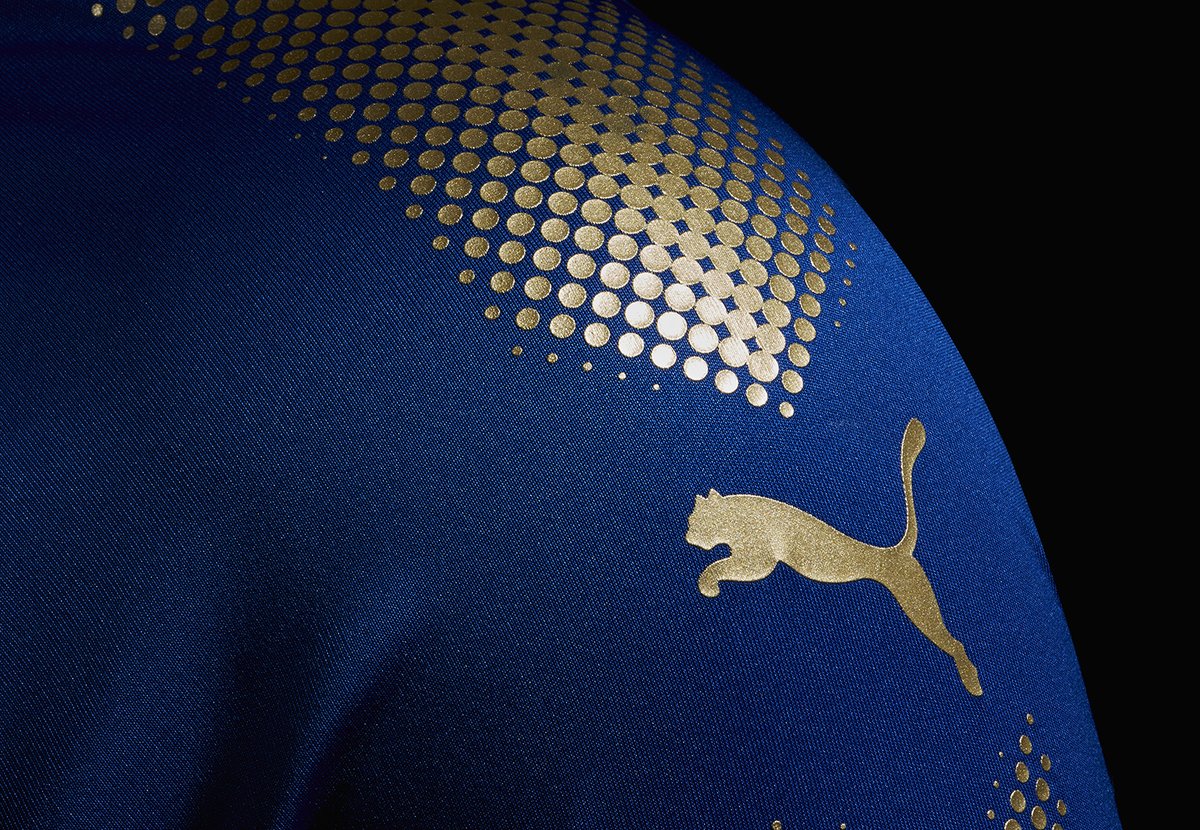 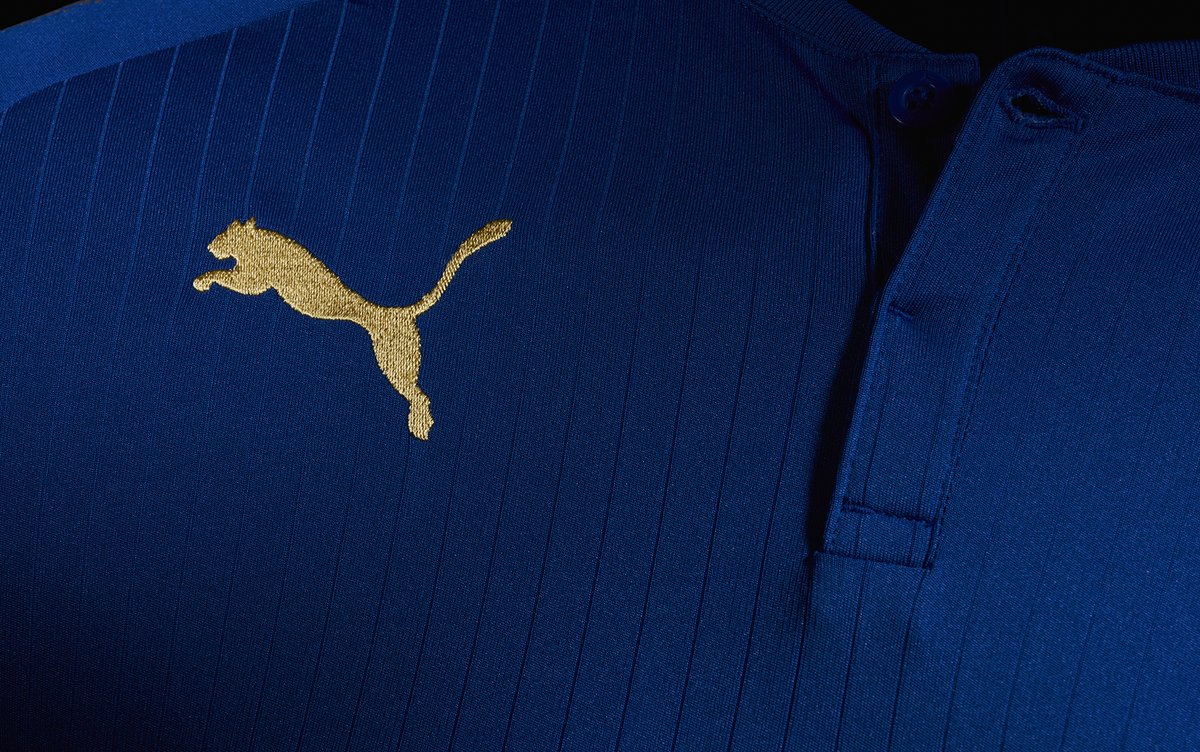 Completing the kit is blue shorts and socks.