On Friday April 10 was unveiled the Liverpool shirt for the 2015/16 season. This will also be the first equipment that New Balance created for the club after three years of manufacturing it via its subsidiary Warrior Sports. 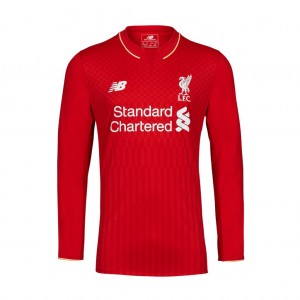 The home jersey on the front has a checkerboard pattern, with squares that become longer from the top to become stripes at the bottom of the shirt, featuring two different shades of red. The back is almost completely plain red, with one important detail in gold: a symbol which pays tribute to the 96 victims of the Hillsborough tragedy. That tone is also present in details on the sleeves and the traditional style collar. 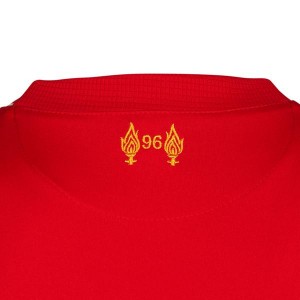 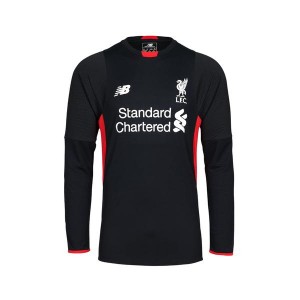 As for the technology this outfit will feature NB Dry, which provides ease of movement and helps the players keep drier, comfortable and fresh.