Mention Malmo FF, and most people think immediately of Zlatan Ibrahimovic. The Manchester United striker began his career with the club based in southern Sweden.

In addition, older fans remember the club as Nottingham Forest’s victims in the 1979 European Champions Cup (the forefather of the Champions League) final when Trevor Francis scored the winner. 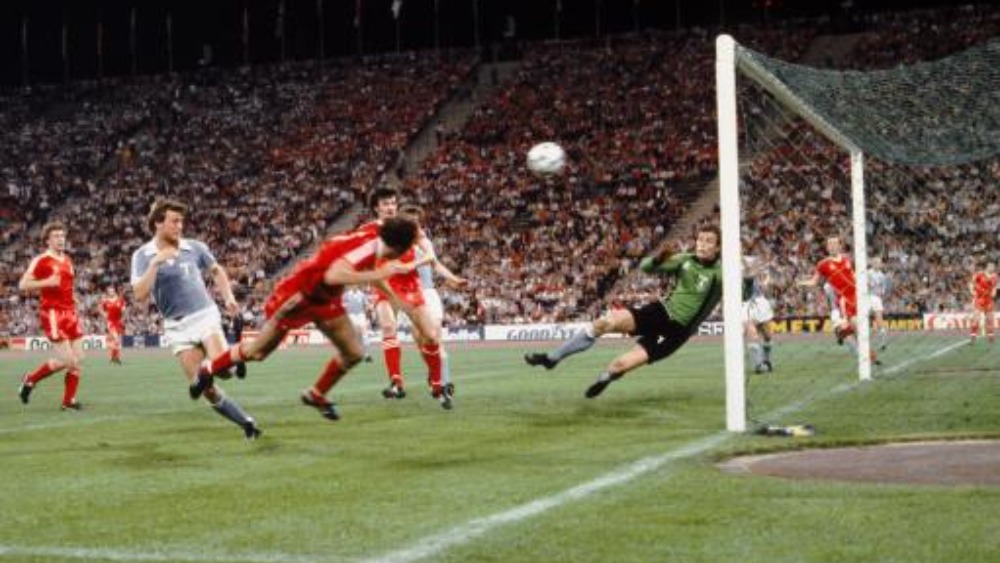 This is the Malmo 2017 home kit designed by Puma: 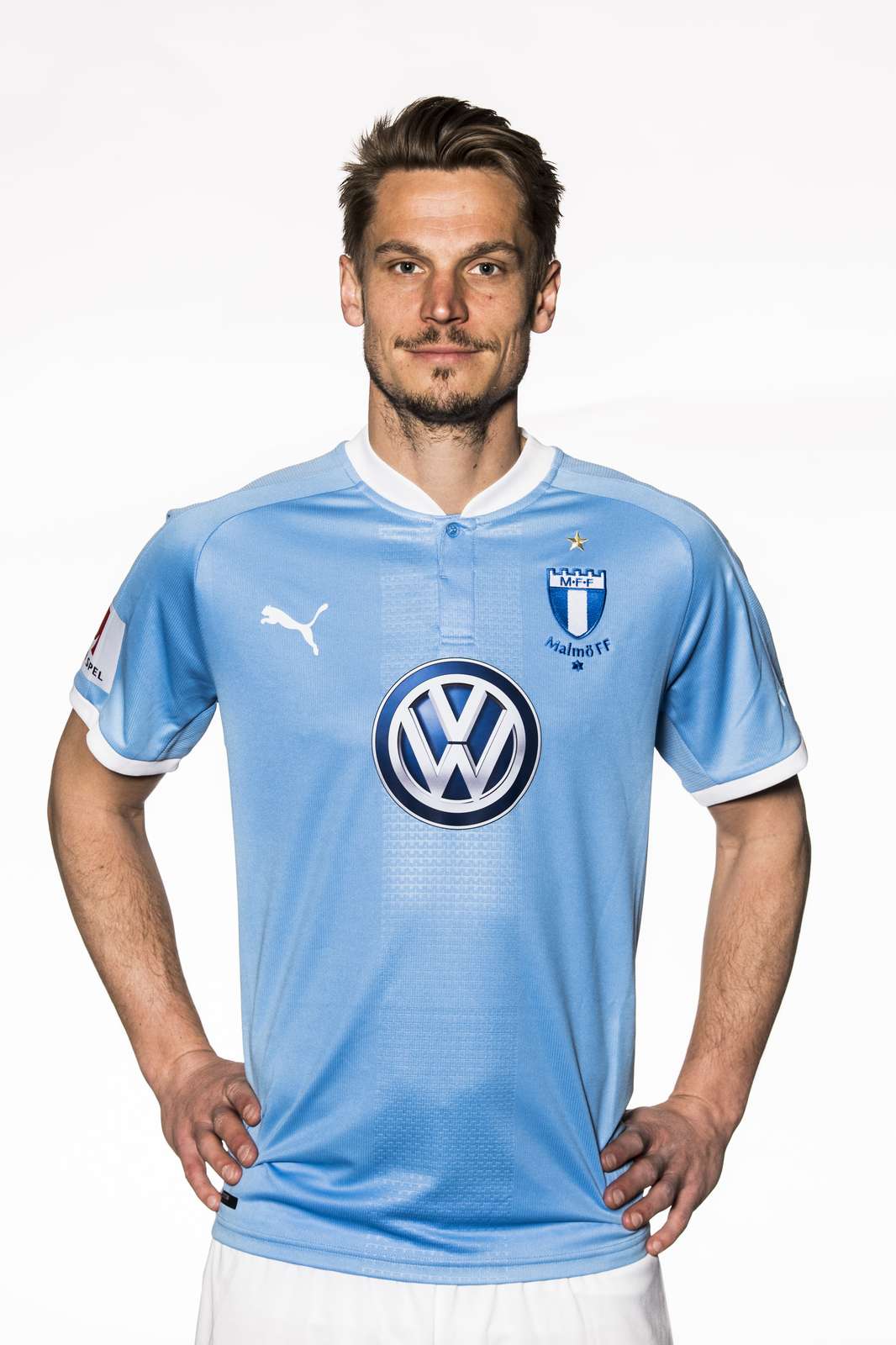 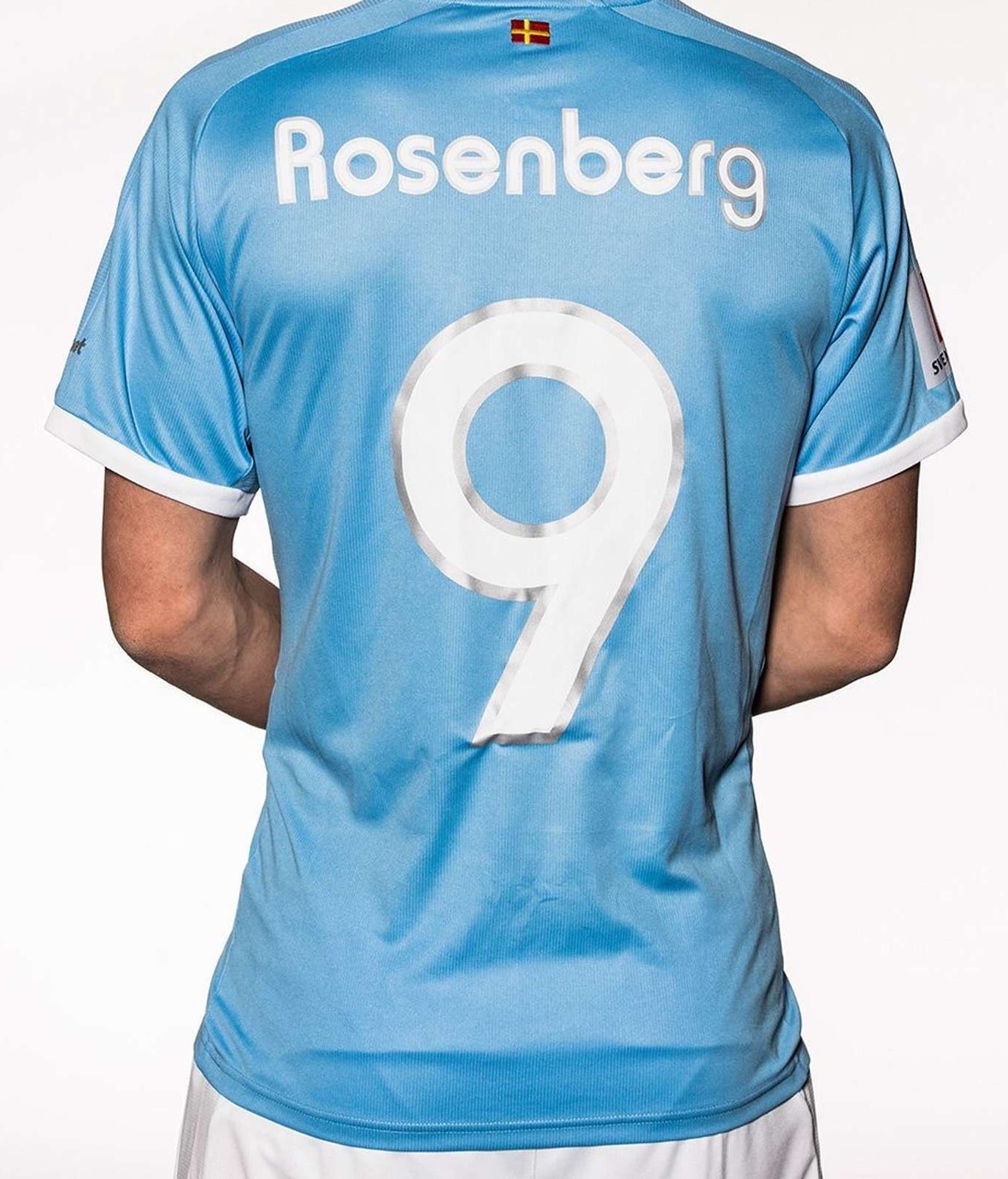 The kit uses the club’s traditional colours of sky blue and white. At the moment, Puma’s design is currently unique to Malmo.

It is a classic football shirt design. This is a straightforward design although a closer inspection reveals the most noteworthy addition. Centrally on the chest is a graphic representation of Malmo castle. This replicates the battlements featured on the club’s crest.

Meanwhile, newly appointed club sponsor Volkswagen features on the club’s kit for tthe first time, with the club defending their 2016 title this season, their third in four seasons. The club’s memorable past is commemorated in the gold star above the club crest. 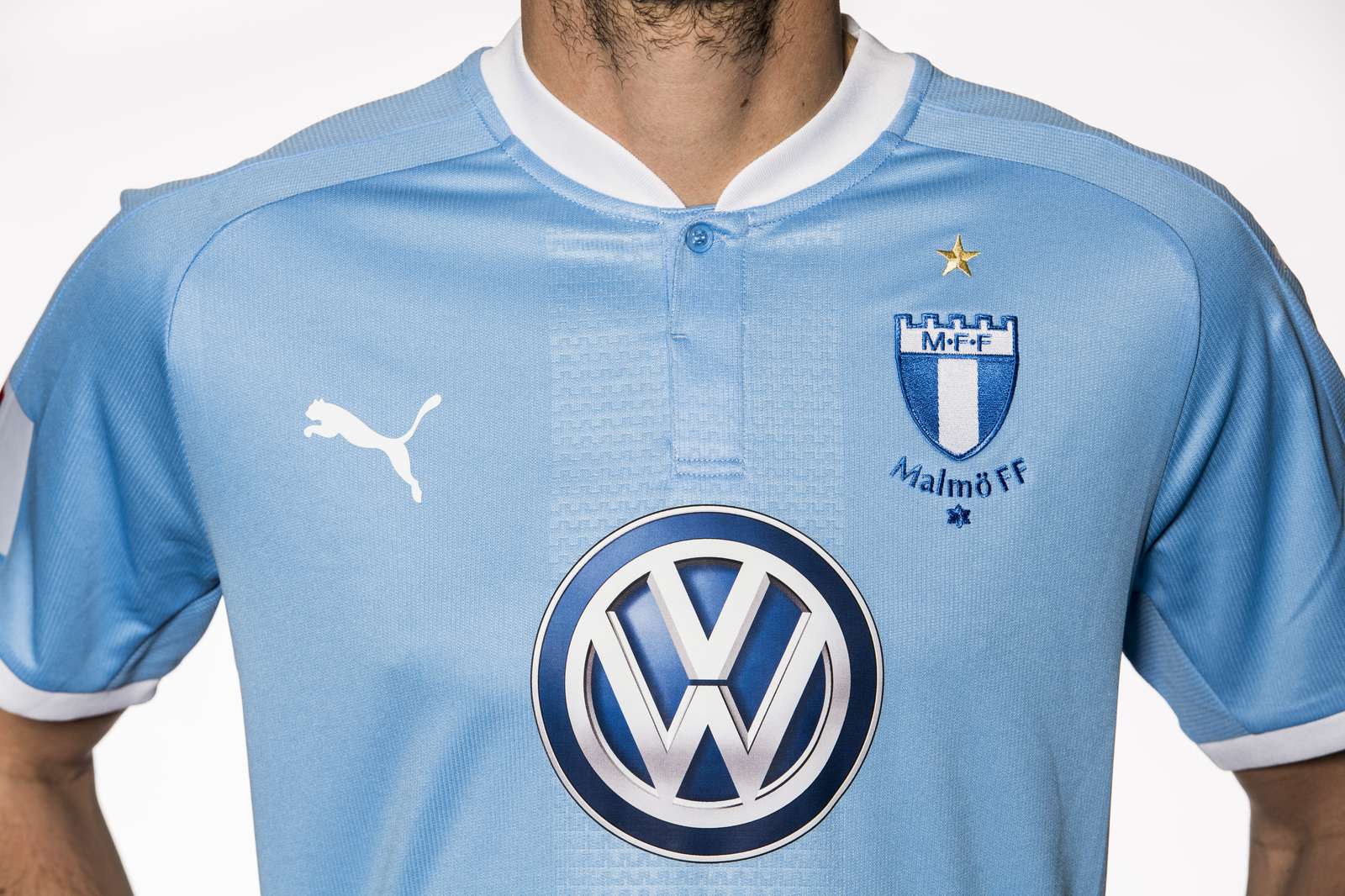 The trim on the shirt is white, in the form of the sleeve cuffs and Henley style white collar while the kit is completed with white shorts and socks.

It really is a great kit from Puma. Adding the subtle patterning adding a nice twist to a traditional football design.