Manchester City are reportedly considering a change of kit supplier from Nike to Under Armour. 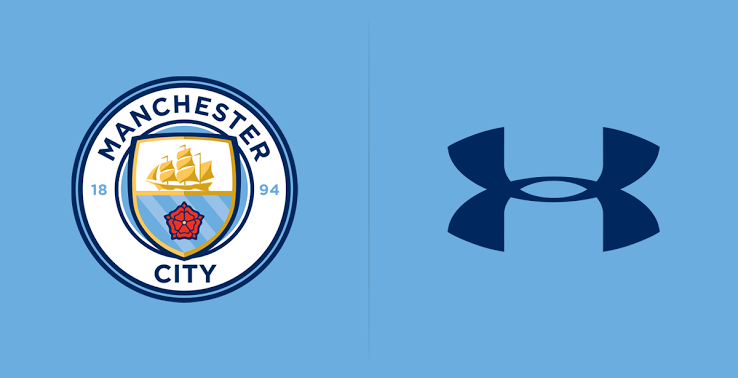 The Daily Star reports City are examining their options with their current deal worth a paltry £12m per season. Chelsea paved the way by terminating a more lucrative adidas deal earlier this year. The Blues moveed to Nike in a deal worth five times the Citizens contract.

Who Is Leading The Chase For Manchester City’s Contract?

adidas, having lost Chelsea are unlikely to be interested with Manchester United already in their stable.

However, Under Armour and New Balance are interested. For both companies, City will be the marquee club. New Balance have Liverpool in their stable so may be unwilling to upset that deal.

Despite being one of the wealthiest clubs in the world, City’s commercial revenues are underperforming. Etihad, their main sponsor, is the exception but they lag behind peers with less partner deals that other PL clubs.

Nike are prepared to consider renegotiating the deal. City are regular qualifiers for the Champions League and a high-profile club. It’s a strong position for the Mancunians to be in and Nike won’t want to see a rival strengthen their market share.