Manchester United, chasing European glory once again, rolled back the year as they unveiled their 2017-18 away kit.

With a 1 – 0 advantage from the first leg, the Red Devils face Celta Vigo at Old Trafford on Thursday. United stand on the cusp of their first European final since 2011’s Champions League.

Should United win the Europa League, they will join Chelsea, Bayern Munich, Ajax and Juventus as the only clubs to win all UEFA’s main club competitions. Juve are the only club to win them all, and will remain so unless UEFA resuscitate the InterToto Cup.

You wouldn’t put anything past the football authorities. 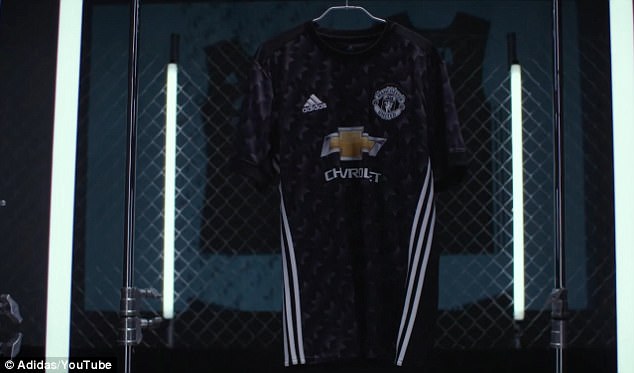 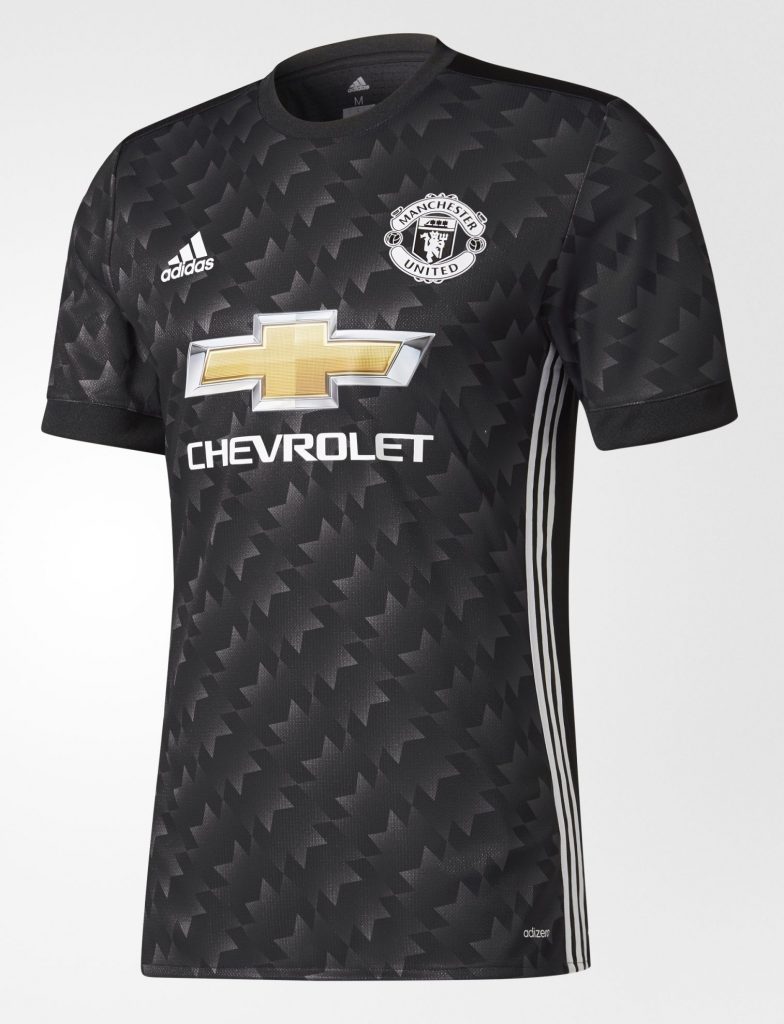 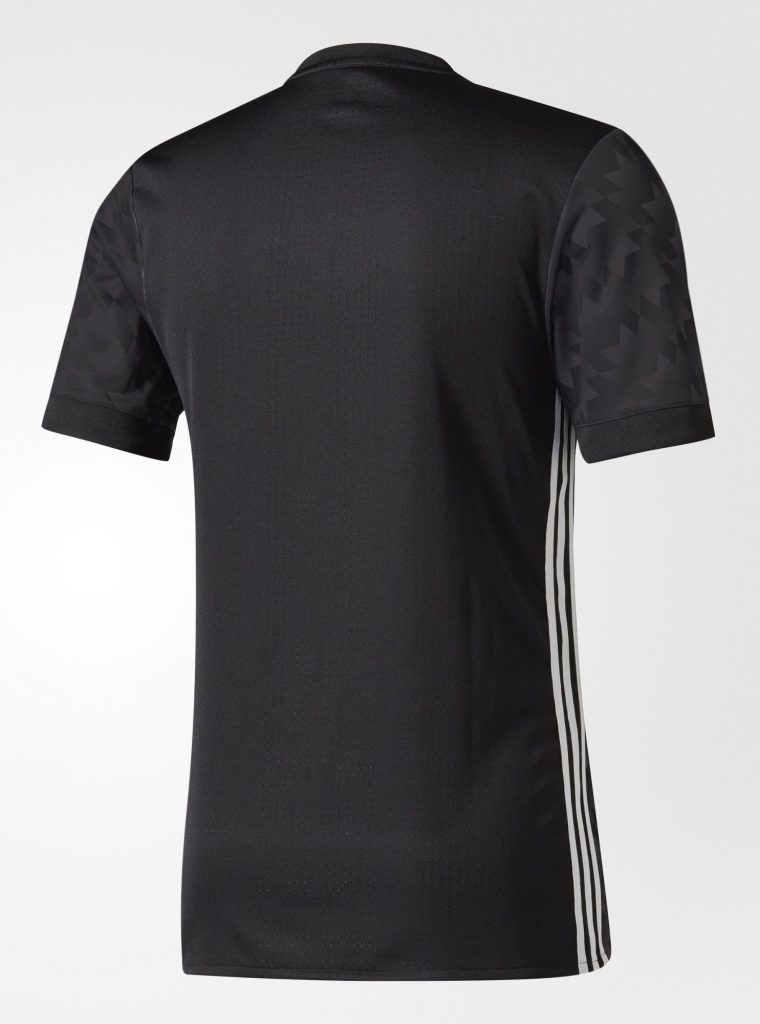 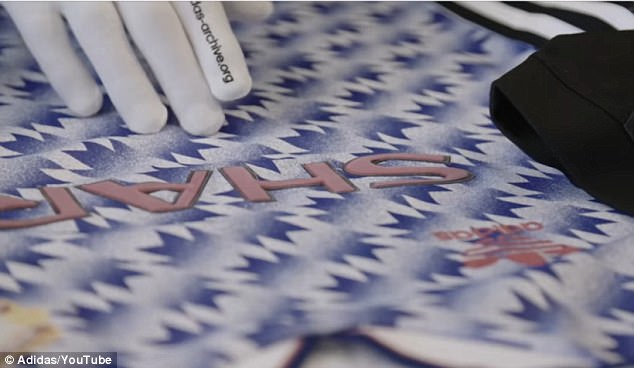 The patterning is undeniable, which neither United or Adidas does. Indeed, they are celebrating the past, using recyclable materials in the shirt’s manufacture.

The graphic pattern across the front of the shirt features tonal black shapes. Adidas’ Three Stripes form a boundary from the underarm to hemline, with a plain full black panel on the reverse.

Contrastingly, the pattern features on the front and back of the sleeves. Meanwhile, the accents are white, aside from Chevrolet logo which features gold.

The kit, with its’ full black trim, is completed by black shorts and socks.

Compared to this season’s blue kit, it’s an upgrade in design and augers well for the home and third kits to be released in the next month or so.