Speculation mounted for several weeks before being confirmed. The German kit manufacturer – formed following a rift between the Dassler brothers – wasted no time in getting to work on the designs, with teaser posters already appearing in the city. 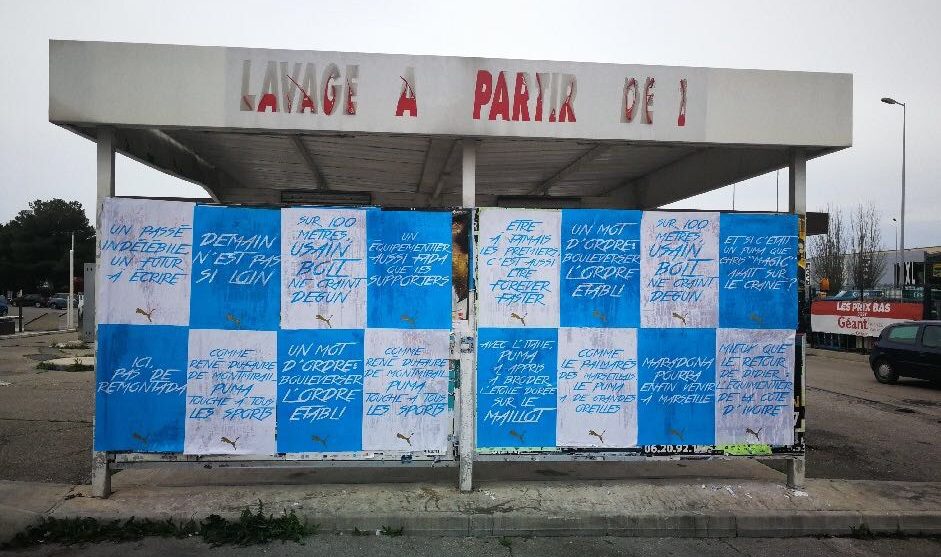 The new deal is reportedly worth up to €15m each season, excluding bonuses for achievements. It seems next season’s Champions League is beyond them.  L’OM trail early pacesetters Nice, in third by 16 points but qualifying for 2018/19 would be the perfect start to this deal. 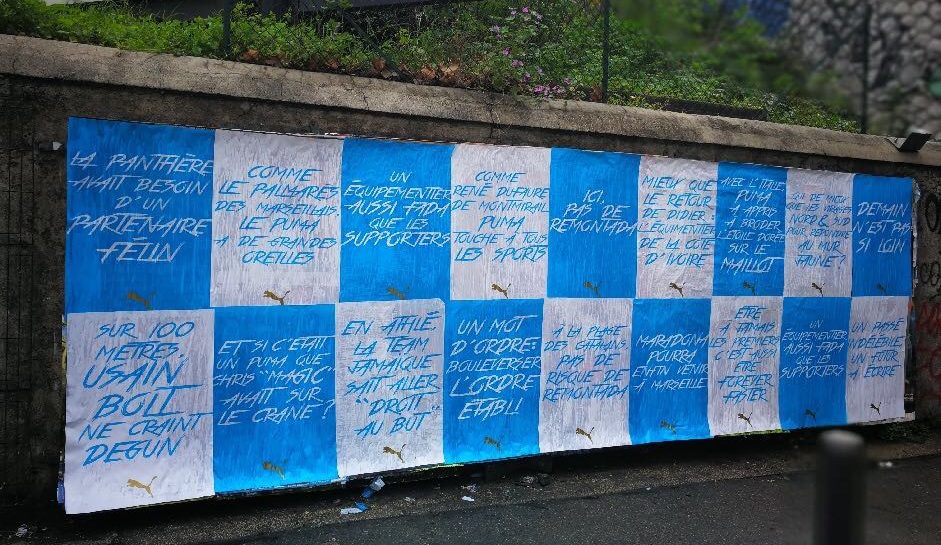 It’s an announcement which no doubt brought a smile to the Puma executives, outbidding their bitter local rivals.

Puma wasted no time in reminding the fans of Marseille that they have a track record in success, pointing to Italy wearing their kits when the Azzurri won the World Cup.

The slogans used include:

There will be more to come, we’re sure!