If you’re going to announce a unique boot design, scoring the goal of the season is the best way to do it. Last night in Sofia, Mesut Özil left the Ludogorets Razgrad defence in his wake as he netted a late winner. 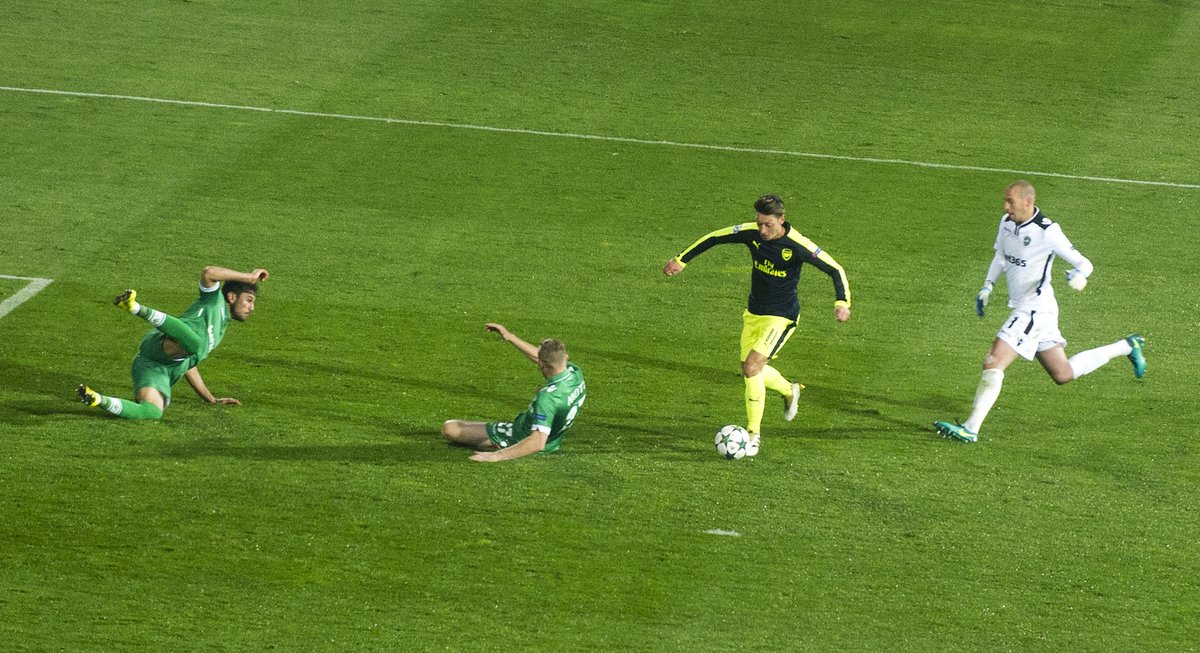 And on their backsides as well. 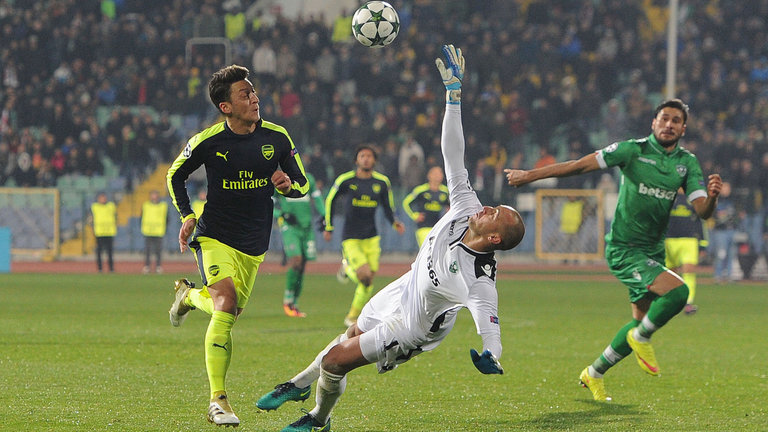 These are the Mesut Özil adidas Ace PureControl boots:

The midfielder used his social media accounts to reveal the new branding on the adidas boots.

adidas’ promotions team are working hard to keep the boots in the public eye. English newspaper, The Daily Mirror, tagged them as the boots to be worn in Sunday’s north London Derby. He won’t be the only one; Santi Cazorla revealed his Puma ‘Derby Fever’ footwear yesterday, Assuming he is fit, of course. 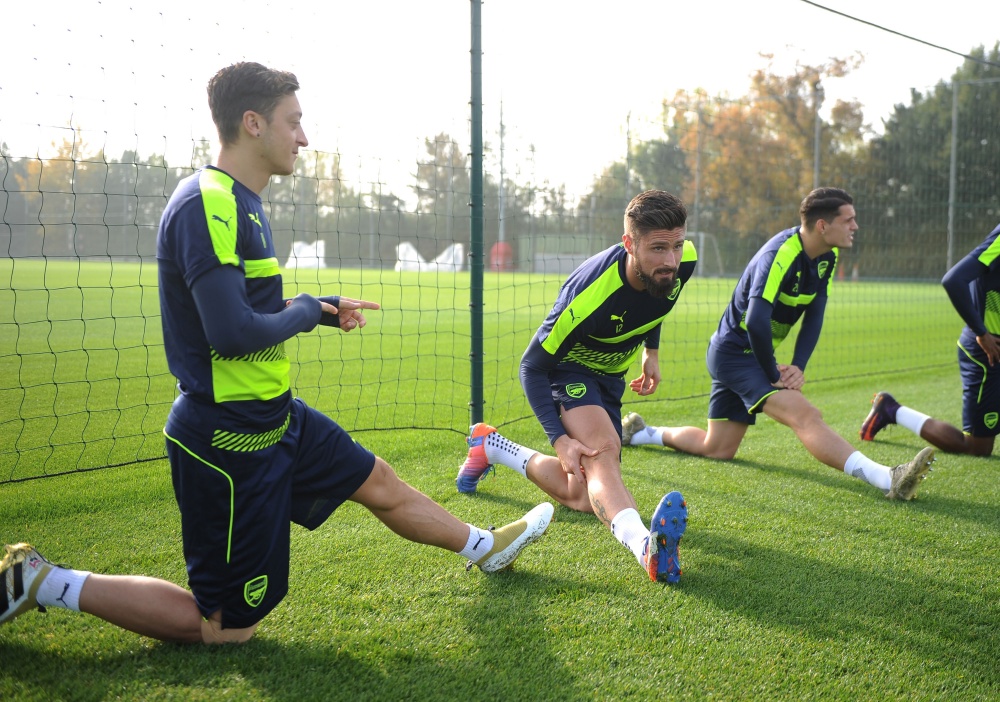 The white and gold Ace PureControl boots are standard beyond the paintwork. Theo Walcott sports a similar colourway on his PureChaos boots; will he create a TW14 logo to catch up with his superstar team-mate?