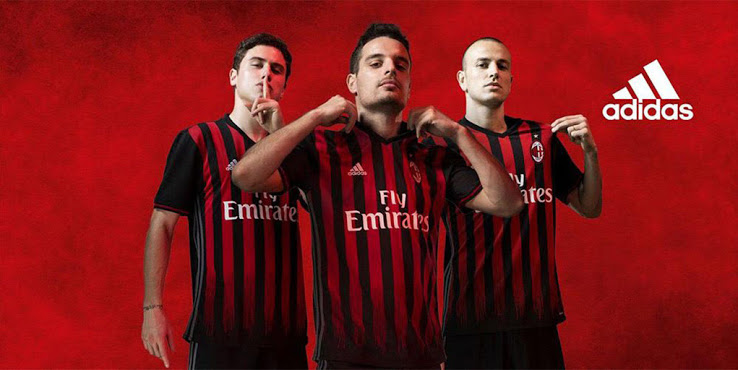 Widely leaked before it’s release, AC Milan gave a debut on Saturday to their new 2016/17 home kit. It was a less than auspicious start with I Rossoneri losing 1 – 3 to Roma. It leaves their European hopes for next season hanging by a thread

At first glance, it seems to be a fairly traditional Milan kit from Adidas with the main surprise being the badge has returned to the old design rather than being updated as leaked. Hints of major changes come with the all-black sleeves. 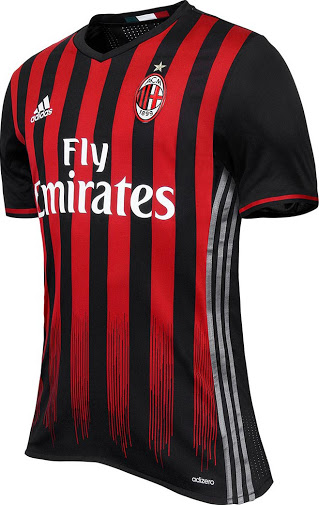 Those give way to a full black back, offering up a new look to previous seasons where the red and black stripes have been present on front and back. 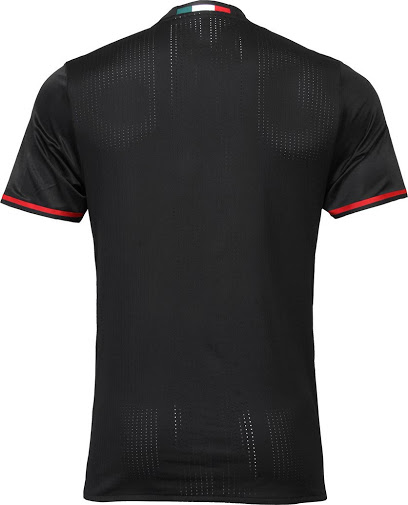 It didn’t bring about an immediate change of fortunes a poor display on the final day of the current Serie A season leaving Milan firmly rooted in seventh. Carlos Bacca’s consolation goal means that Milan haven’t won at home in the past five games which doesn’t help Cristian Brocci’s hopes of becoming the permanent coach next season. 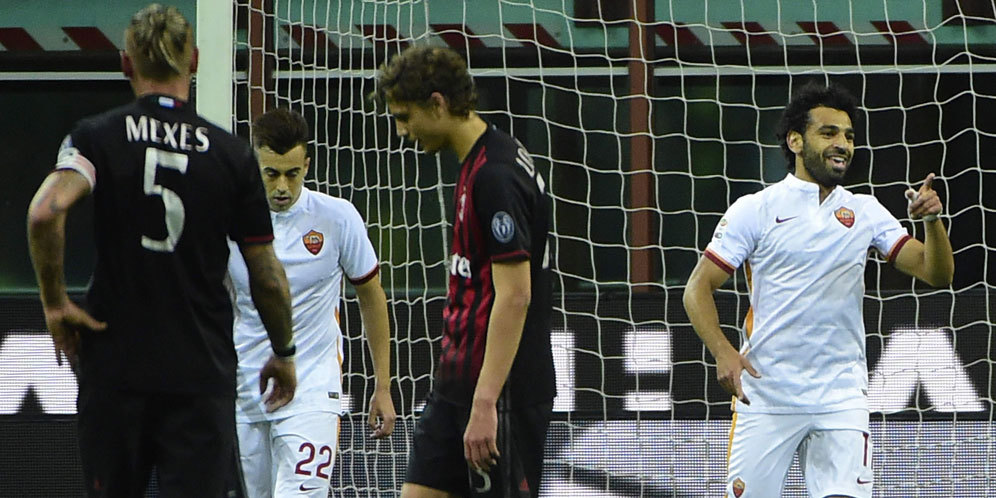 Whether the kit, with its gradiented red stripes on the front will become a hit with fans remains to be seen. Is the Milan 2016/17 inspiring? Tell us your thoughts in the comments.