Born 130 years ago this year, Scottish Premiership side Motherwell are arguably enjoying the club’s most successful era. Runners-up, third, Scottish Cup runners-up, the Lanarkshire have made hay during Rangers absence from the top flight. Last season’s fifth place in that sense was something of a disappointment.

Fir Park, the Steelmen’s home ground, also celebrates an anniversary this year. 120 years since it first hosted a professional match, the ground is one of the oldest in the British isles still regularly in use.

It might be hard to repeat that success this season, in the League Cup at least. The competition’s opening match saw Rangers walk away from Motherwell with a 2 – 0 win. 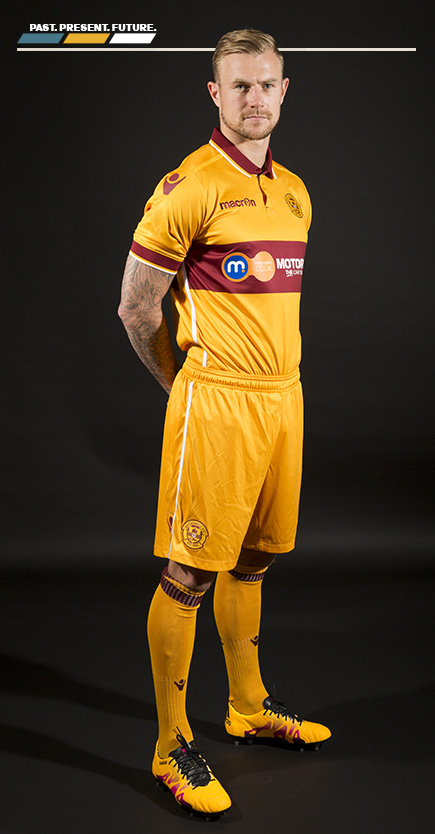 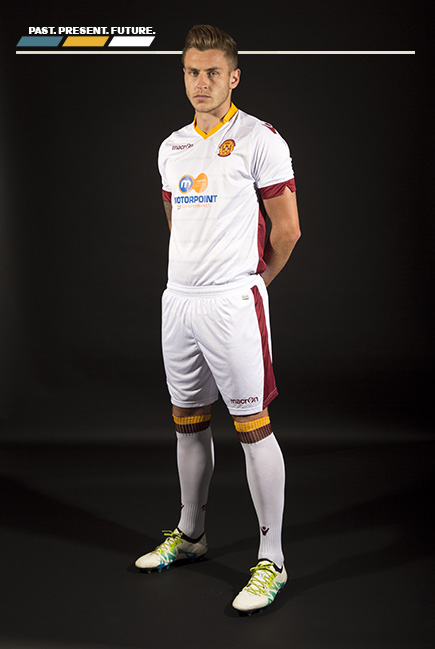 Since 1913, the club’s home colours have been yellow and maroon; this season is no different. 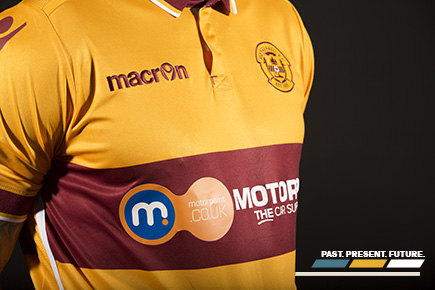 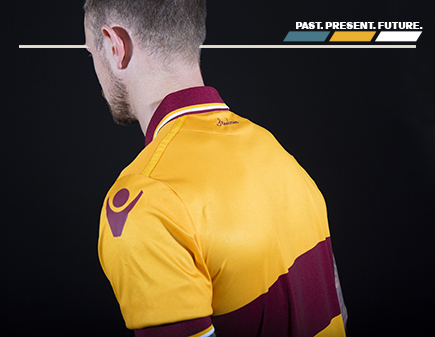 It’s a classic Motherwell kit. The maroon band has only been absent five times since the early 1980s and is a defining feature of the shirt. Housing the logo of sponsor Motorpoint, it’s journey around the shirt is only interrupted by a white flash on either side of the body.

The maroon colour is prominent is the trim as well. The polo-style collar and sleeve cuffs are dominated by maroon but accompanied by subtle yellow and white bands.

The shorts and socks are also yellow, featuring white and maroon trim respectively.

Away from Fir Park, Motherwell will first of all will don an all-white kit. 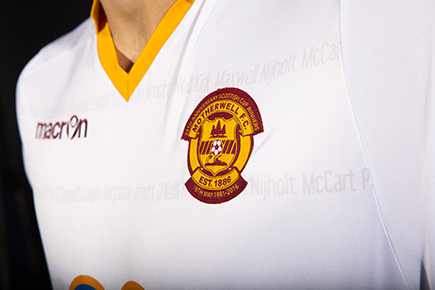 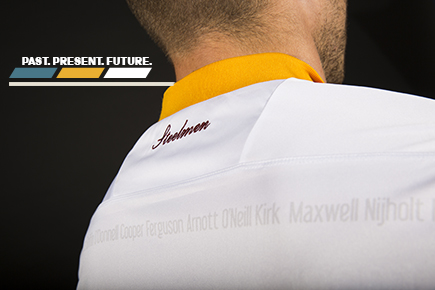 The trim on the shirt is a mix of maroon and yellow.

On the left breast, the club crest mixes the two but the collar is yellow. On the reverse of the shoulders, as with the home kit, is the club’s nickname, “Steelmen”, as a motif. The sleeve cuffs are maroon, as is the trim on the shorts. The white socks feature a yellow and maroon turnover.

Colour-clashes mean a third kit has been issued for next season. 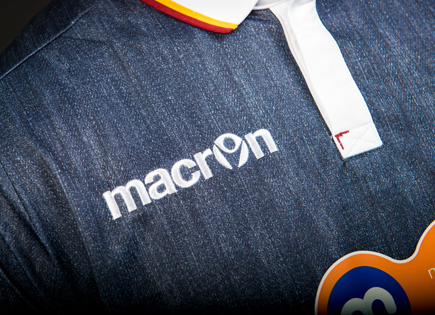 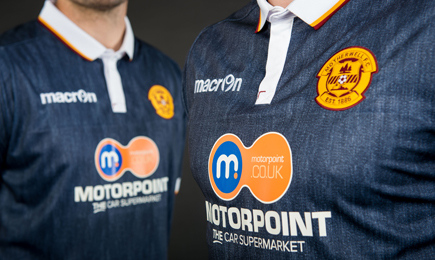 The all-blue kit features a white polo collar with yellow and maroon trim. The blue is fatigured, given a denim style. 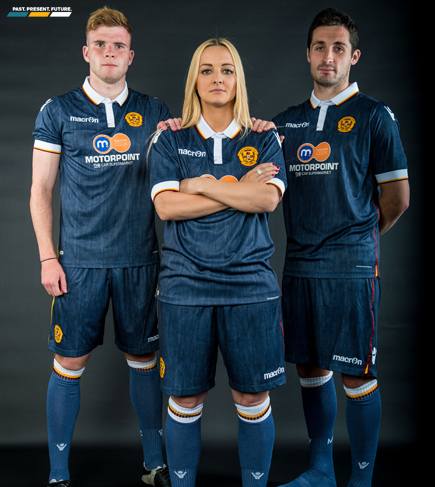 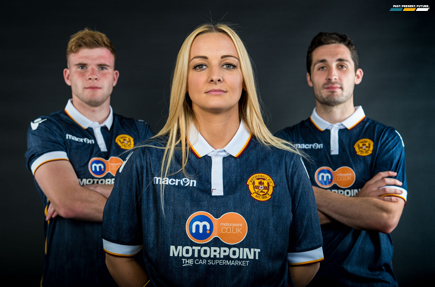 A fine set of kits for next season, particularly the third all-blue shirt with its classic football look.