He hasn’t got much to smile about with his club’s recent results. However, Jose Mourinho hasn’t lost his ability to draw attention to himself. Ahead of last Thursday’s Europa League encounter with Fenerbahce, the Manchester United boss wore a stylish pair of almost-forgotten adidas Porsche boots in training. 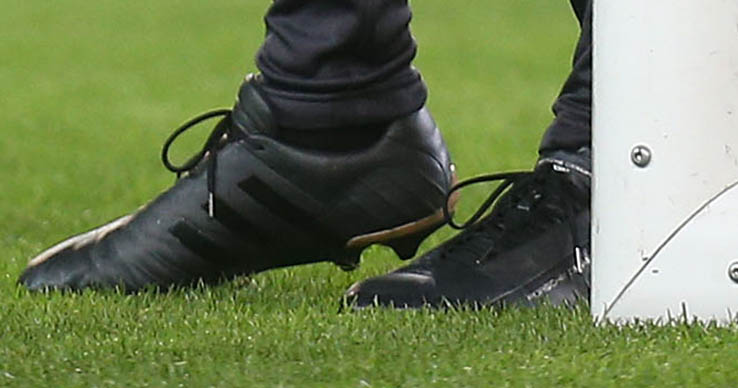 United continued their run of uninspiring form with a 1 – 2 defeat in Istanbul. The Red Devils have to win their last two group games to be in with a chance of qualifying for the next round. If they don’t, Mourinho is set to become another short-term United boss.

These are blackout adidas Porsche boots worn by Jose Mourinho 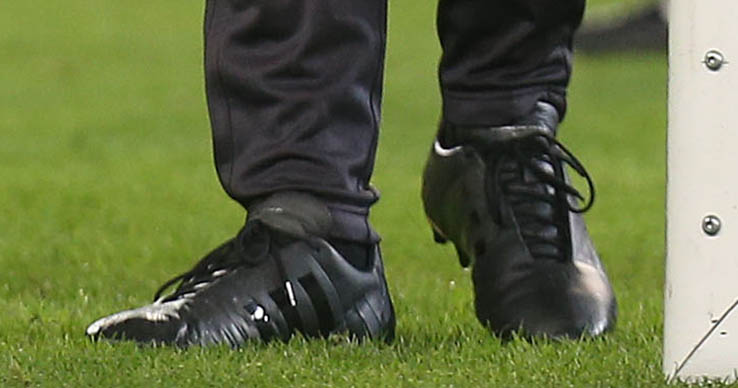 The boot upper is premium Kangaroo leather while it shares the soleplate with the Messi boot silo; a fantastic boot – a forgotten classic. The low-cut collar gives the sports car feel – drawing inspiration from the 911 – while the stylish design oozes class. 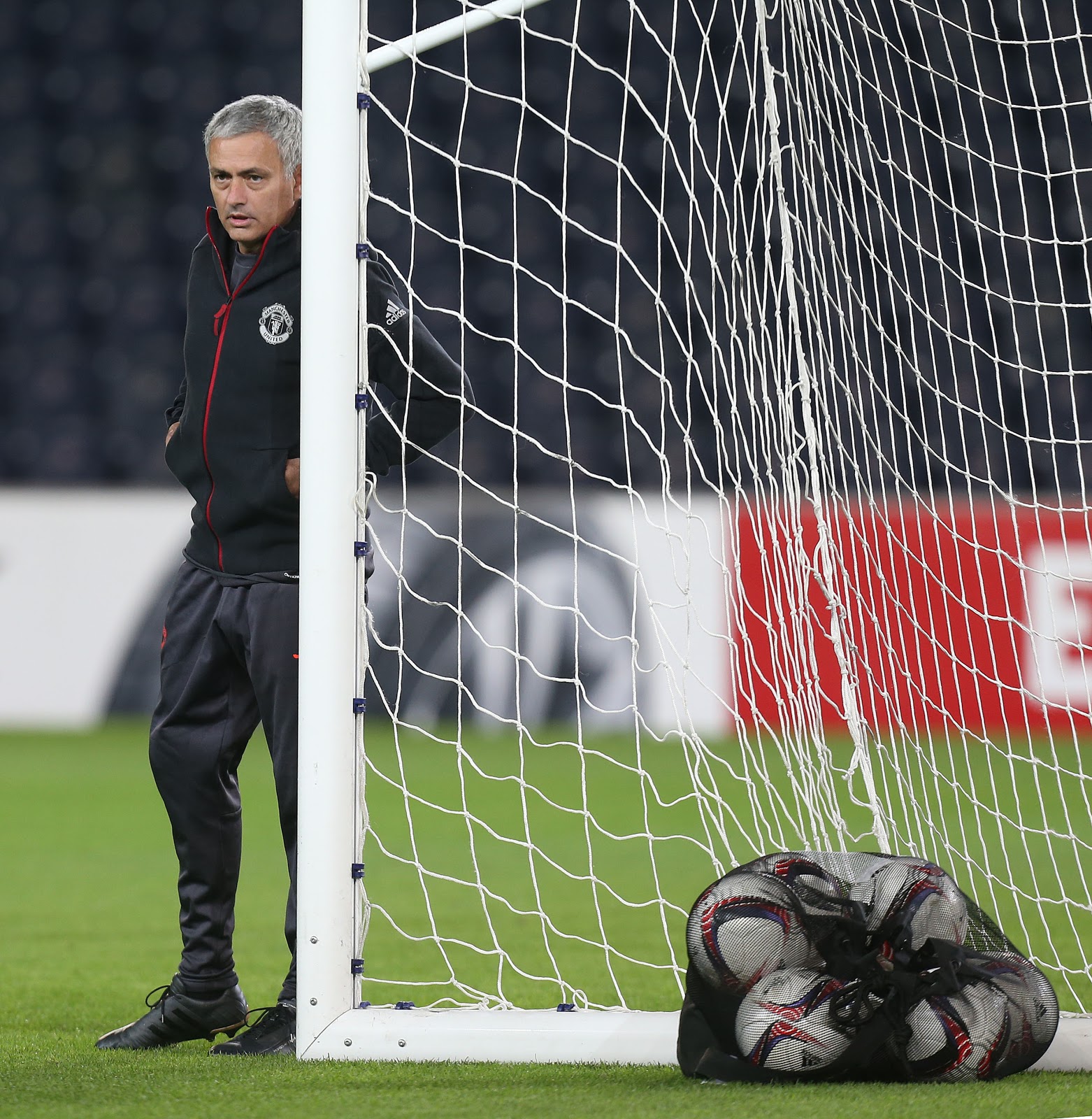 With United struggling, Mourinho turned attention onto himself. It’s no bad thing; they have only won 2 of their last six games. One of those was over Manchester City and while a derby win is never a bad thing, the Premier League remains the key objective. United are as far away from that as ever.