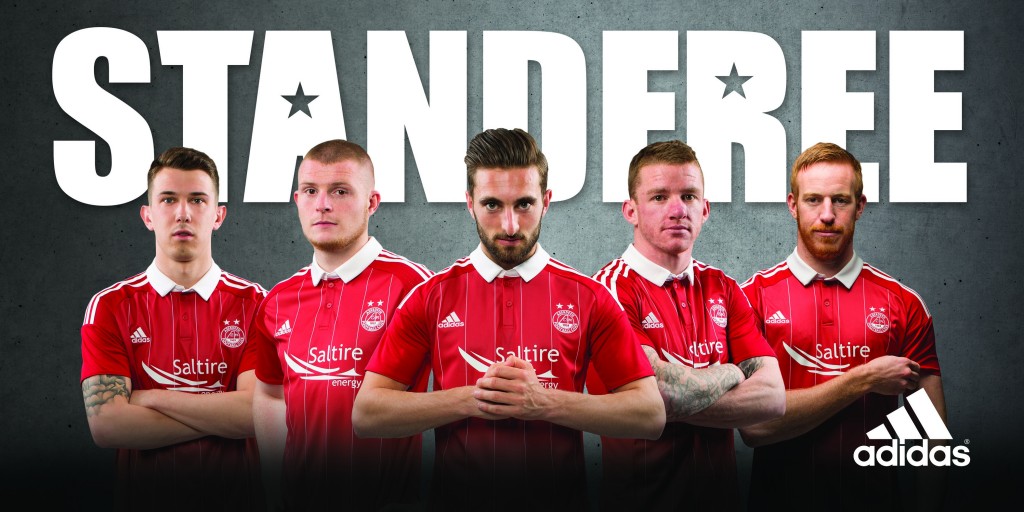 Aberdeen released their new 2016-17 home kit on 10th, drawing inspiration from their European Cup Winners Cup Final victory over Real Madrid in May 1983.

Sir Alex Ferguson’s men overcame the Spanish giants to win 2 – 1 thanks to John Hewitt’s goal deep into injury time and the red pinstripe from that shirt re-appears on next season’s design. 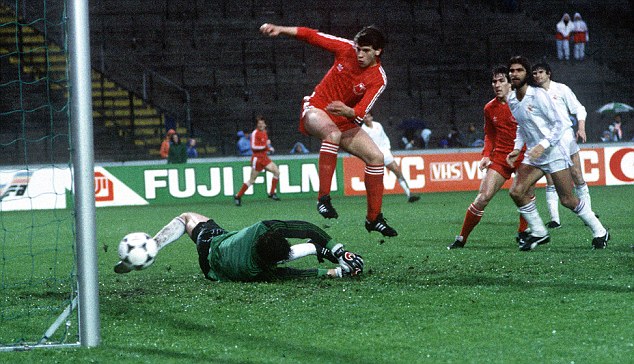 The kit itself is once more all-red with strong white trim and collar, with two red buttons leading down to the chest. 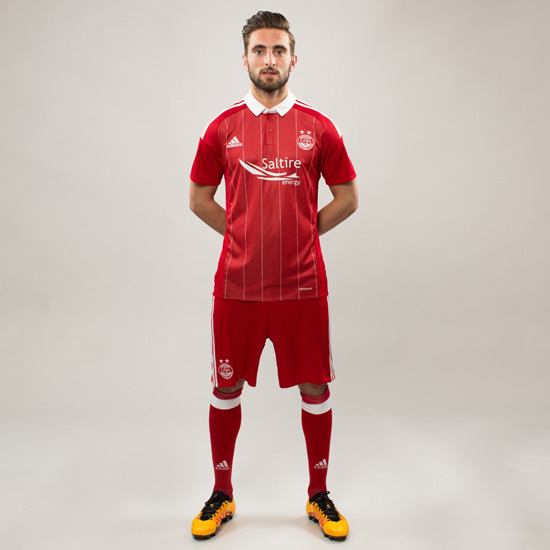 Adidas have opted for a traditional design with their famous three stripes down the outside of the sleeve and shorts. The socks, red also, have a solid white top to add distinction to the retro flavour of the kit.

Whilst the outfield players will be wearing the 1983-inspired kit, the goalkeepers will settle for the more familiar 2016/17 design. Adidas present the all-green kit complete with faded black diamonds on the shoulder through to the collar whilst the three stripes, in black this time, run from the armpit to the waist. 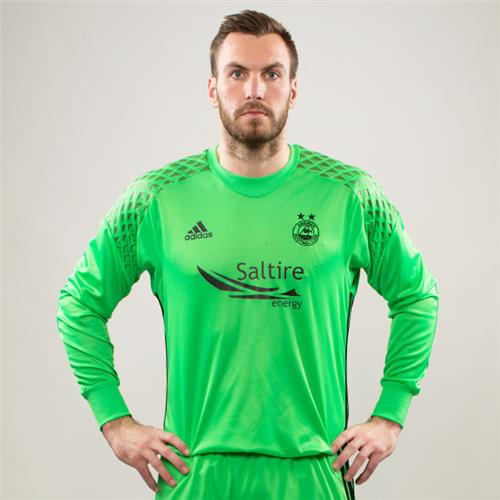 Let us know in the comments if you think this kit inspire The Dons to greater heights than this season’s second place in the Scottish Premiership in 2016/17?