With Euro2016 around the corner, Adidas is launching its new Deadly Focus range ready for the summer. The Ace and X 15 football boots have been designed with Italia Independent, with whom they current collaborate on sunglasses.

The Ace 16.1 with its eye-catching snake-skin design, is a stunning boot with the three stripes offering a striking contrast on the one-piece 3D upper. 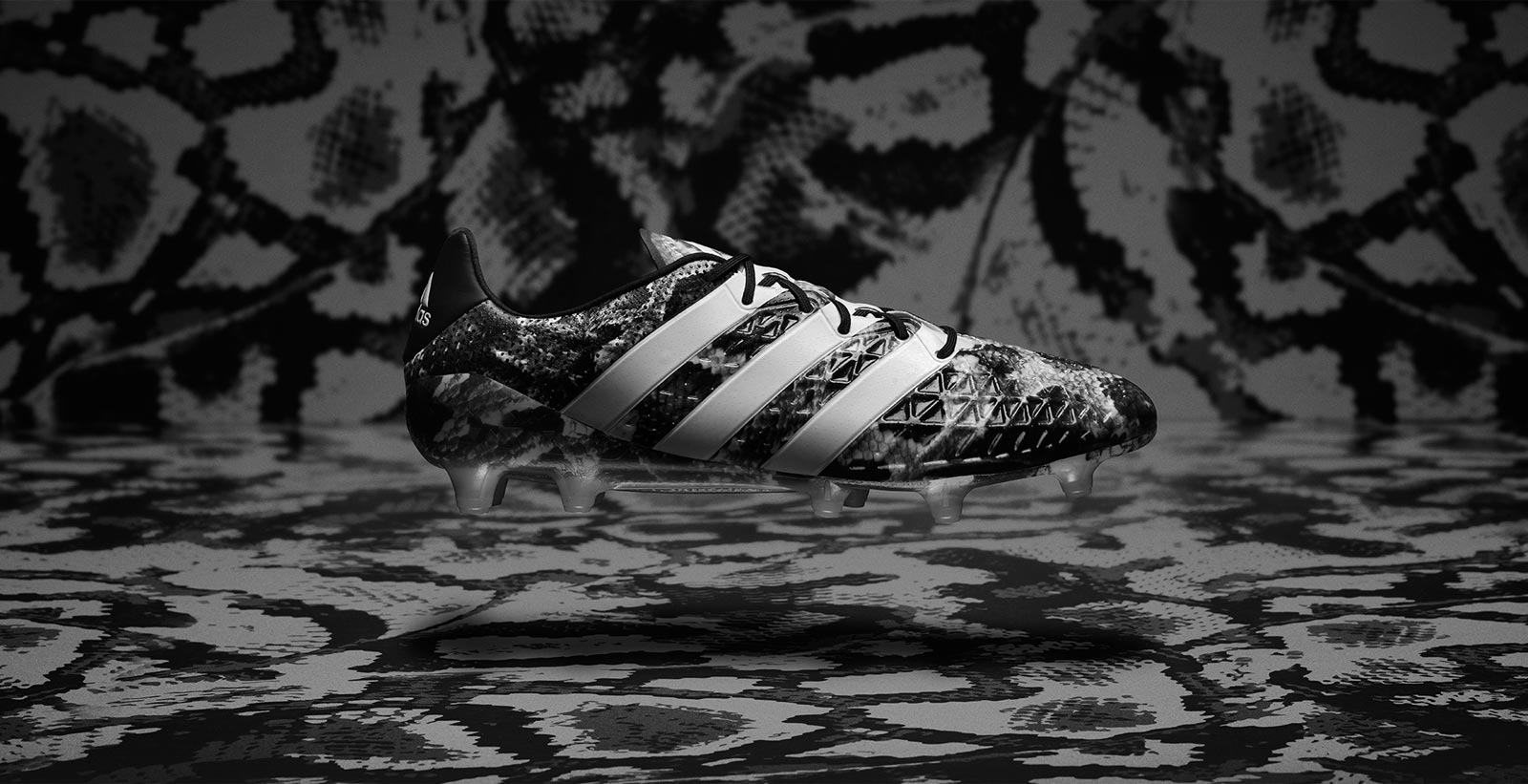 The range is the brainchild of Lapo Elkann, one of Italia Independent’s founders, who wants “the print to surprise you”.

Bringing this quality normally associated with luxury goods to the world of the football boot is a brave move but Elkann is adamant it is warranted. “It’s fun, it’s exciting and it pushes boundaries — something that both Italia Independent and Adidas like to do!” 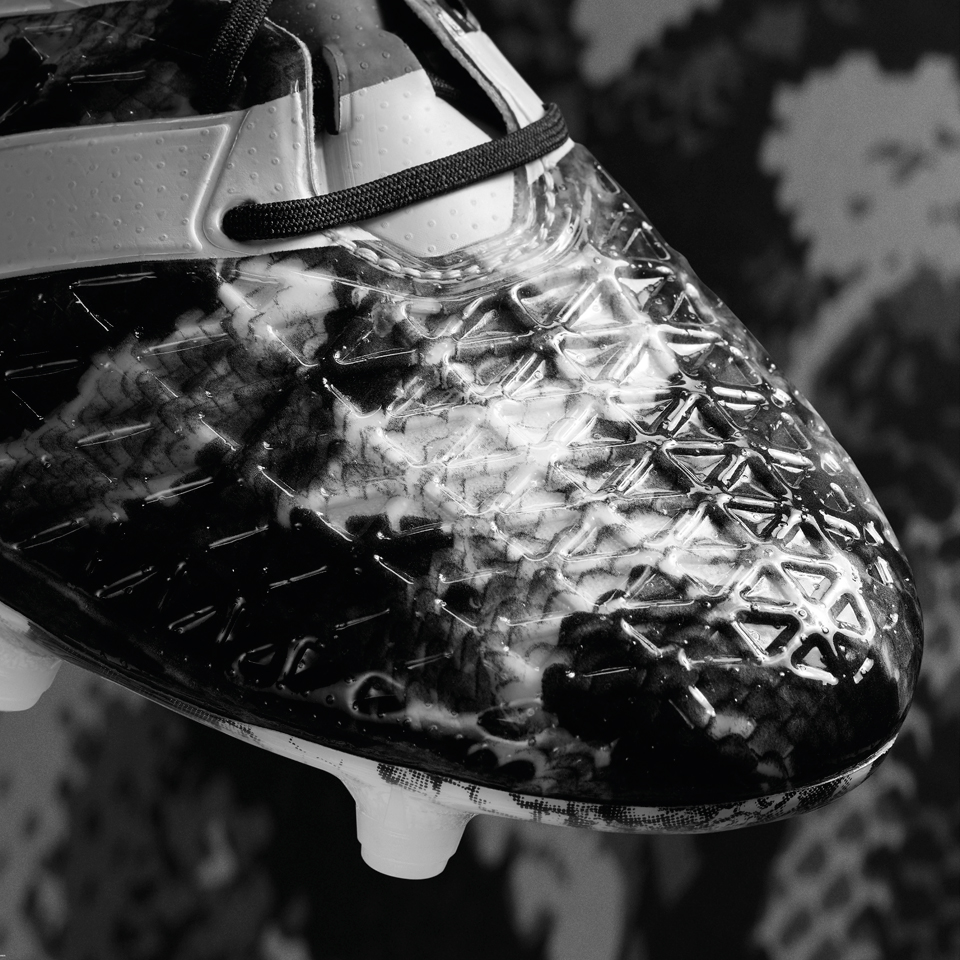 It certainly is with the synthetic one-piece 3D upper combined with Non Stop Grip to give players consistent performance with the ball at their feet, no what the weather conditions are. 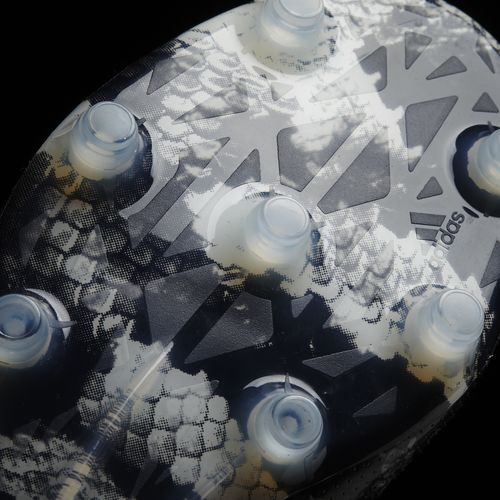 The conical studs offer unparalleled traction on the playing surface with Adidas’ fitted heel shaped to eliminate movement inside the boot.

The boots are on sale now as a limited edition.

Whilst the Ace range has a more traditional Adidas look about it with the three stripes prominent, the X15.1 continues to push the boundaries of boot design. Italia Independent have this time come up with a darker colour scheme, a more menacing presence on the football pitch waiting to strike. 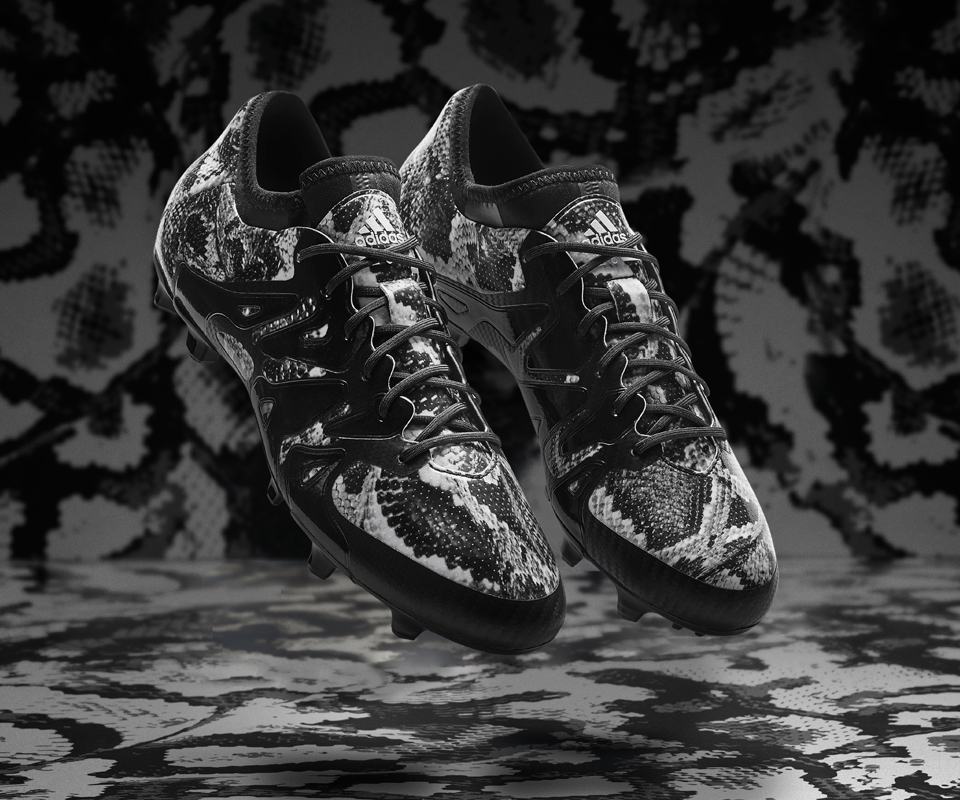 The animal print design which is the hallmark of the Deadly Focus pack is present here but bordered and complimented by black around the sole and collar. 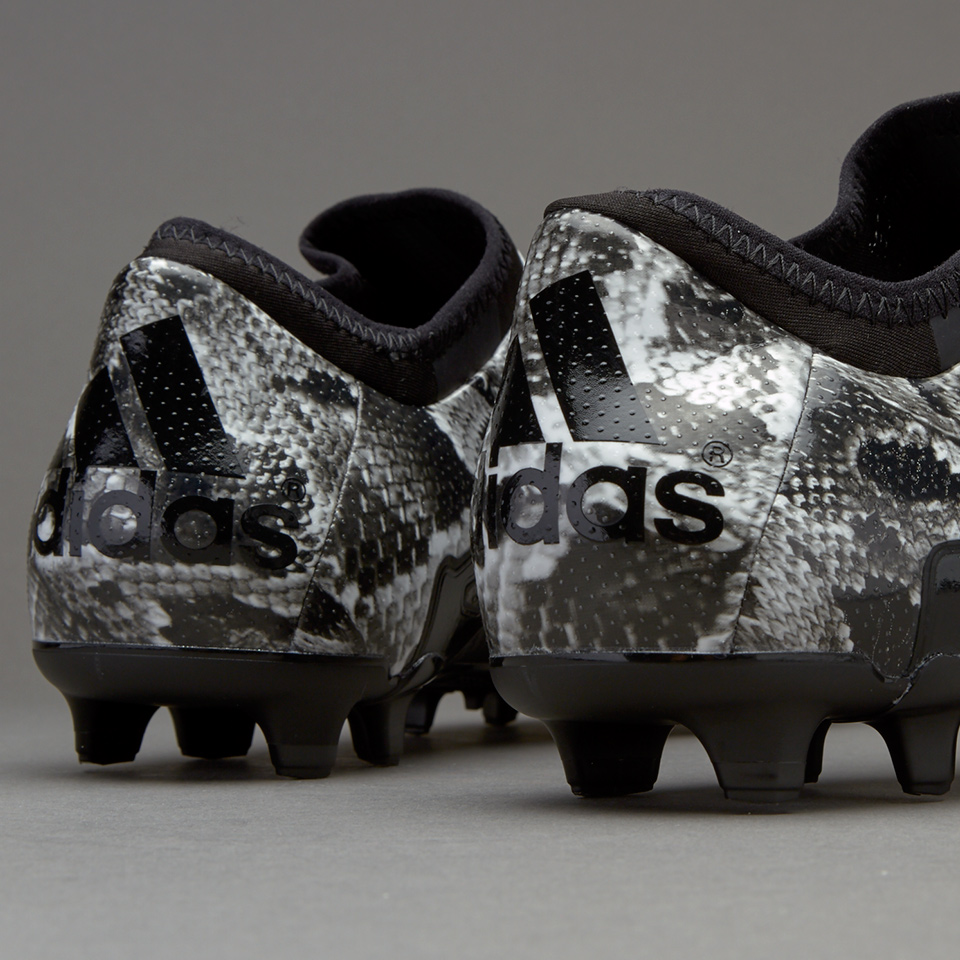 With XCAGE protection on either side of the boot, the XCLAW stud formation allows dynamic movement across the surface, giving a truly destructive advantage to the attacker. 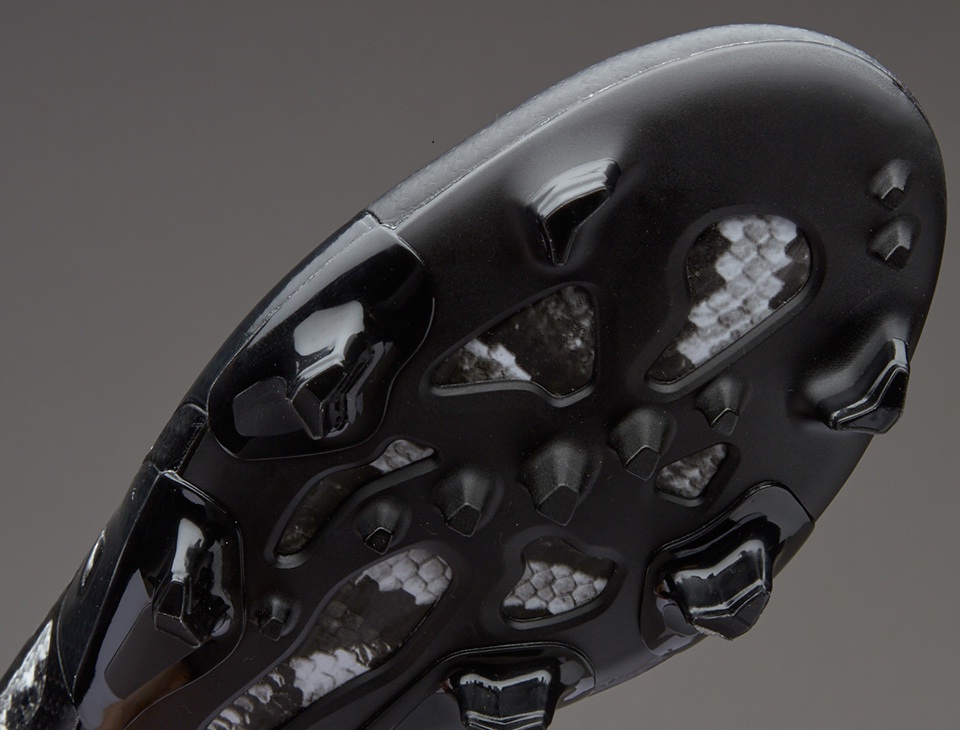